Regional Road has been closed from the Paceville junction, direction Msida, with traffic being diverted towards St Julian's 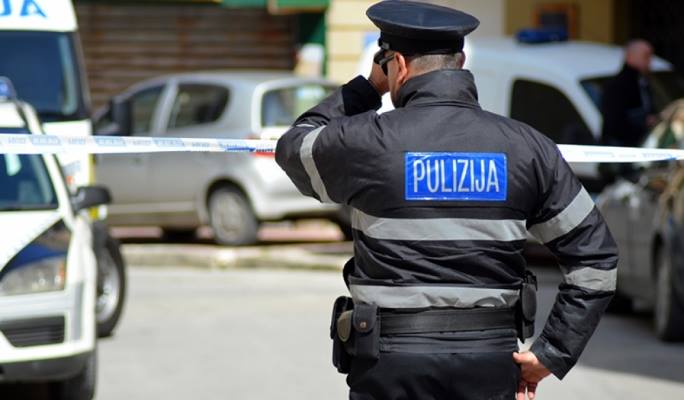 Southbound traffic on Regional Road was temporarily closed on Thursday morning after a car overturned following a traffic accident off Swieqi.

The accident involved two vehicles and happened at around 7.45am at the junction to Paceville, near the traffic lights. Two women were driving the cars, and a 12-year-old girl was also passenger in the car that overturned, were hospitalised, however there condition is so far not yet known.

While wishing all those involved a speedy recovery, a series of accidents in recent months jamming up the country during rush-hour traffic has called into question the adequacy of Malta’s road infrastructure.

Motorists have been urged to avoid the area.

Read next: Cyprus to strip 21 Russians of citizenship