Cyprus to strip 21 Russians of citizenship 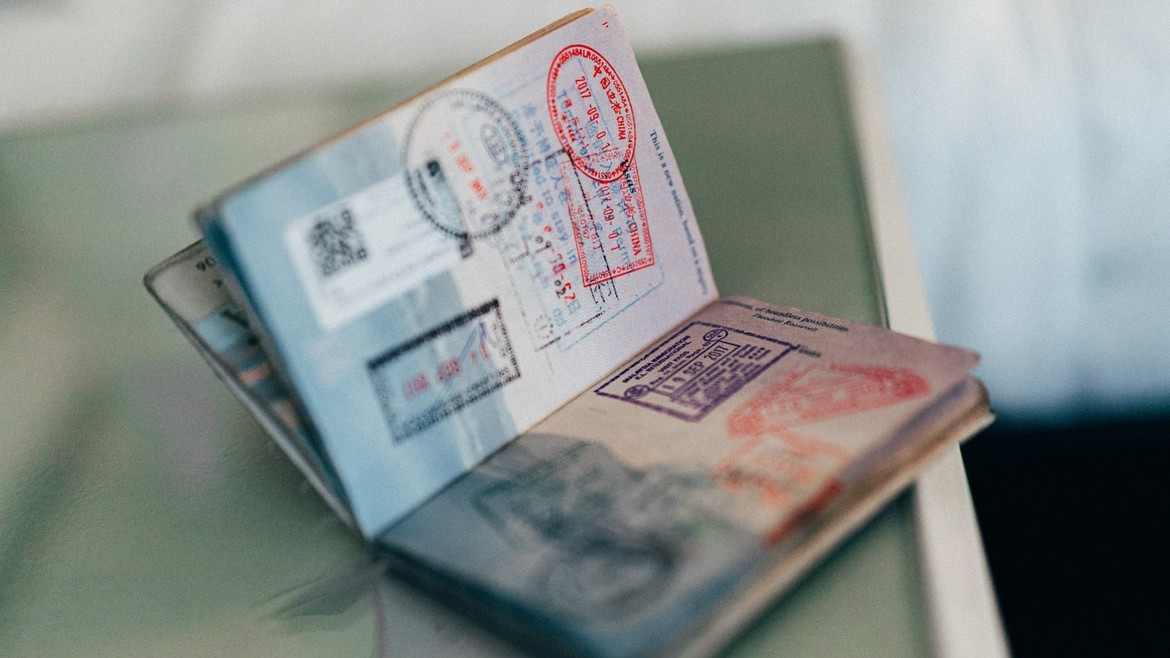 Cyprus will cancel the Cypriot nationality of 21 Russians holding a golden passport, due to sanctions imposed by the EU on Russia for the country’s invasion of Ukraine.

This includes includes four investors who appeared on the EU sanctions lists and their families.

They achieved Cypriot (and thus EU) citizenship through the island’s Citizenship for Investment scheme, which is largely regarded to be the sister scheme of the Maltese scheme.

According to local media, the individuals to have their citizenships revoked are Mikhail Gutseriev, Alexander Ponomarenko, Vadim Moskovic, and Alexei Kuzmichev and 17 family members.

Among these Mr Kuzmichev is particularly notable, as one of the wealthiest people in the world and purportedly a personal friend of Russian President Vladimir Putin.

The European Commission has issued a recommendation to Member States, urging those still operating Citizenship by Investment schemes (Malta and Cyprus), to terminate them as soon as possible.

Malta’s Government has repeatedly insisted that its citizenship scheme is purely a national matter, “and should remain as such.”

No Maltese golden passport holder has yet appeared on the EU sanctions list.