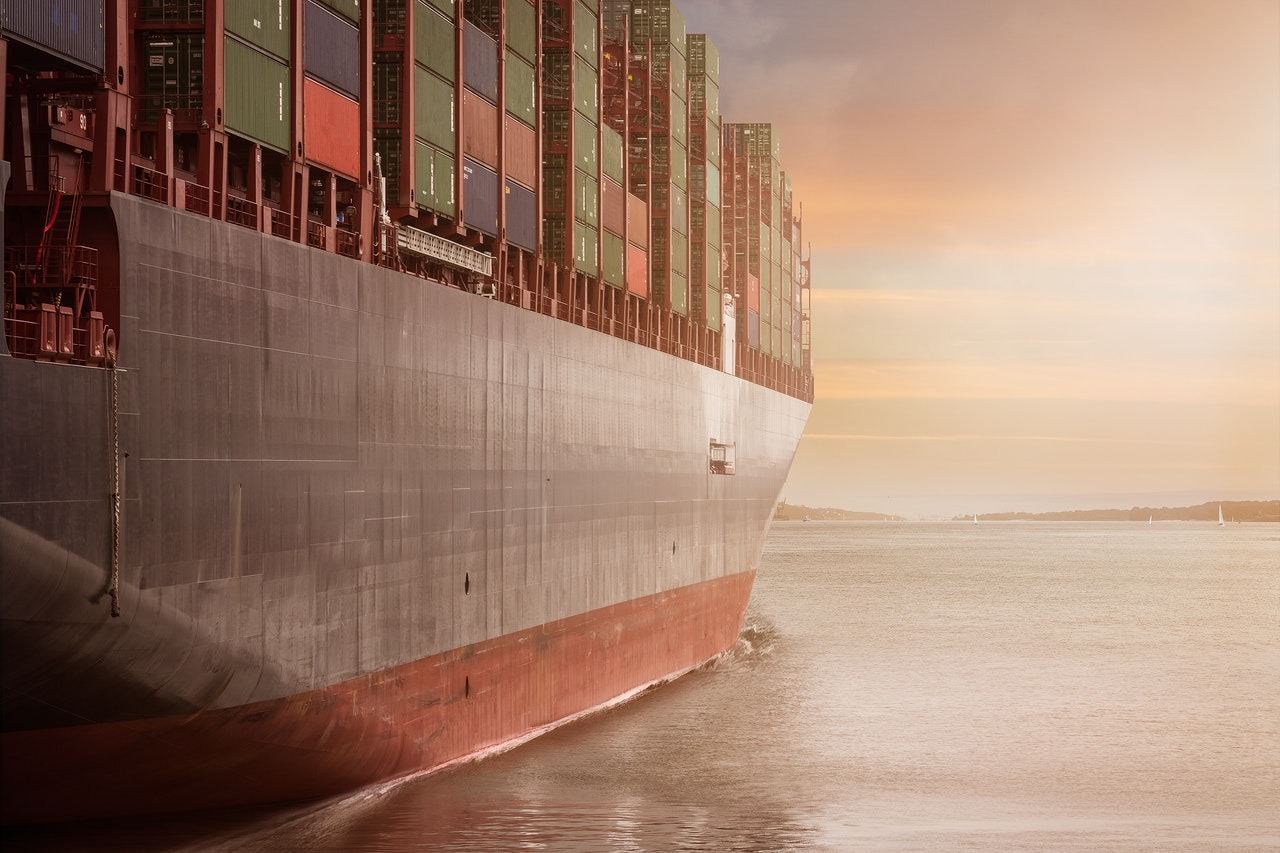 Major tech companies such as Apple, Dell and Lenovo are likely to face shipment delays should the widespread COVID-related lockdown in Shanghai, China’s largest city, and other eastern regions, persists.

Reuters quotes analysts who say the restrictions are forcing assembly factories to shut down, as China continues to pursue its controversial zero-COVID policy.

For weeks, international media have reported on how China’s aggressive approach to stemming the spread of the virus has completely jammed major highways and ports, and is leaving several factories shuttered, the impacts of which are being felt across global supply chains.

Pegatron Corp, an Apple supplier, this week released a statement to say it is suspending factories in Shanghai and Kunshan, reportedly where the iPhone 13, iPhone SE series and other legacy models are produced.

Analysts also point to the shuttering of Quanta Computer Inc, which produces around three-quarters of Apple’s Macbooks worldwide, as likely to have a more severe impact on the company’s supply chain.

Shanghai is heading into its third week of lockdown, without any indication of when re-opening is to be expected.

Forrest Chen, a research manager at Trendforce told Reuters that if the lockdown is lifted within a few weeks, there is chance for recovery, however if it persists beyond two months, there would be no way to recovery and a shortage for end-users would be unavoidable.

He also says that laptop makers can be expected to suffer, such as Compal Electronics, a Taiwan-based company that makes PCs for Dell Technologies Inc and Lenovo Group ltd from its plants in Kunshan.

Earlier this week, it emerged that 30 Taiwan companies making electronics parts said that COVID-19 restrictions imposed by Government meant they had to suspend production until at least next week.

Compal told Reuters it has yet to halt production in Kunshan, however disruptions abound.

Read next: ‘Business community, public has had enough of cowboys running roughshod over good governance’