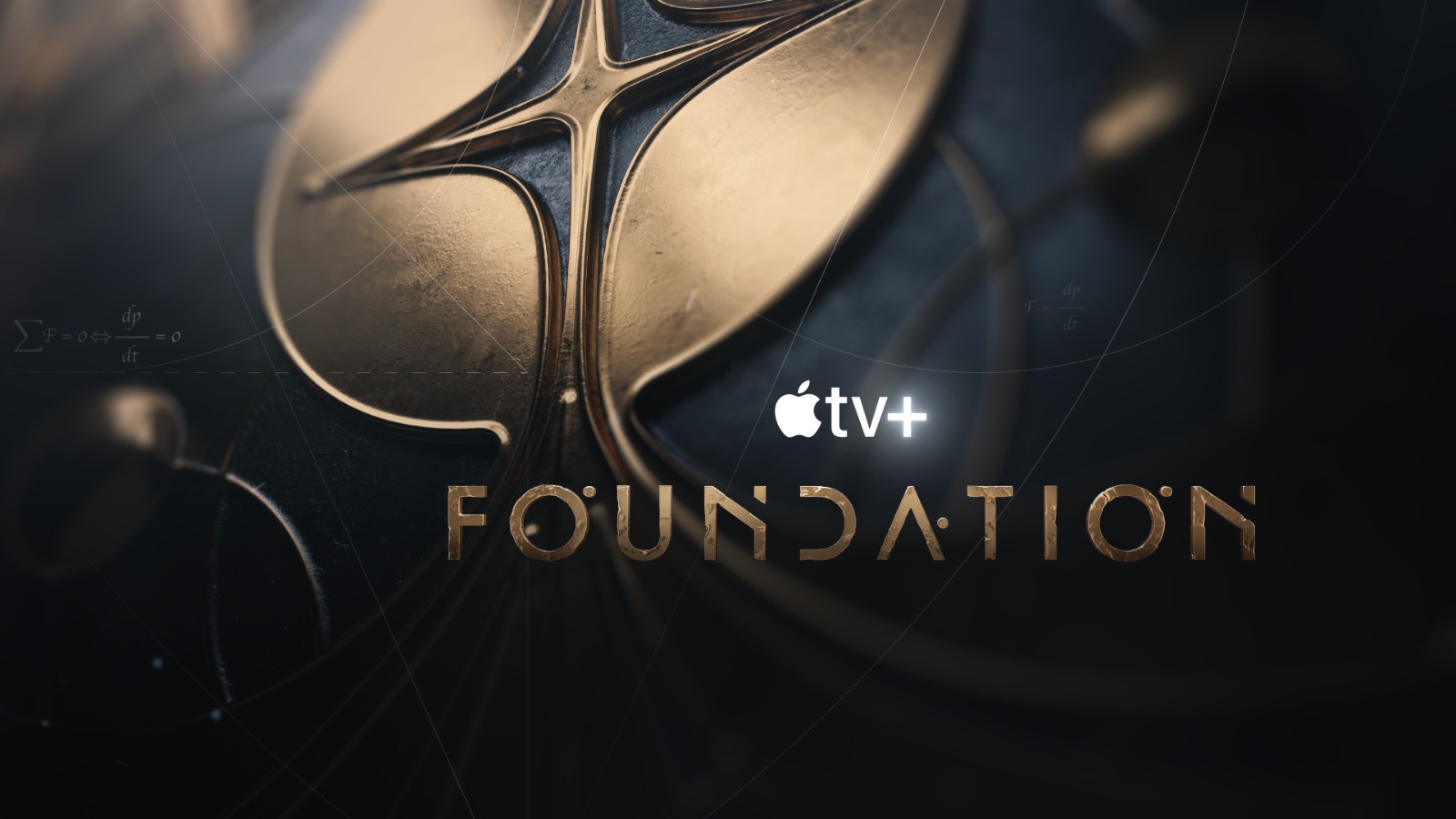 Foundation, Apple TV+’s upcoming tv series based on the award-winning novels of the same name by Isaac Asimov, has spent more than €10m whilst filming in Malta.

The series, which is due to air in 2021, is one of the largest productions in Europe. Production and production preparation has been underway in Malta for four months, with the show employing more than 400 film crew and 800 extras.

Minister for Tourism and Consumer Protection, Clayton Bartolo is pleased with Malta’s film industry, emphasising “it was positive to note, that amid the COVID-19 pandemic, Malta managed to keep attracting several productions. In fact, Malta attracted 11 productions during 2020, with a total spend of €32 million.”

“Malta is truly showing its potential, its resilience, its capabilities. Together – we managed to deliver on our promise to host [Foundation] with an excellent crew, excellent service and great locations. We are so proud of our local talent.” Grech said, concluding, “Malta will always be home for Foundation”.

Foundation has used several filming locations around Malta, including the water tanks at the Malta Film Studios.

Foundation’s producer, Michael Malone, said that his experience in Malta has been an excellent one. He mentioned that upon completion of Malta-based production, he will personally be recommending Malta as a filming location to other film crews.

Foundation will star Jared Harris and Lee Pace. It follows the thousand year story of The Foundation, a band of exiles who discover the only way to save the Galactic Empire from destruction is by defying it.

Details about the series remain sparse, but Apple has released a teaser trailer that might quench the excitement of fans eagerly awaiting its release.

Read next: WATCH: 69% of businesses say they will need COVID wage supplement for up to 12 months