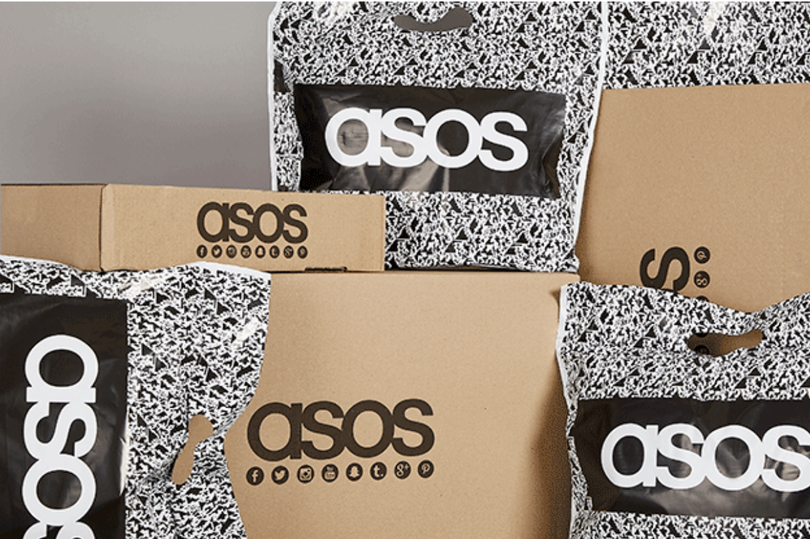 Asos has announced record results in its most recent statement, showing that in the six months ending 28th February, the company brought in £112.9 million (€130.7 million) before tax, an £82.8 million (€95.82 million) increase on the previous six months.

As COVID lockdowns forced non-essential retailers in many markets to close, with customers subsequently turning to online shopping, the company’s revenue was up 25 per cent to £1.98 billion (€2.3 billion).

Globally, Asos recorded nearly 25 million customers reflecting an increase of 12 per cent in the half-year up to the end of February, with 9.9 million of those ordering from the EU.

The period also saw Asos announce the acquisition of multiple brands, including Topshop and Miss Selfridge.

Asos CEO Nick Beighton commented: “These record results, which include robust growth in sales, customer numbers and profitability, demonstrate the significant progress we have made against all of our strategic priorities and the strength of our execution capability.”

Additionally, “the swift integration of the Topshop brands and the impressive early customer engagement is also especially pleasing,” he said.

“Looking ahead, while we are mindful of the short-term uncertainty and potential economic consequences of the continuing pandemic, we are confident in the momentum we have built and excited about delivering on our ambition of being the number one destination for fashion-loving 20-somethings.”