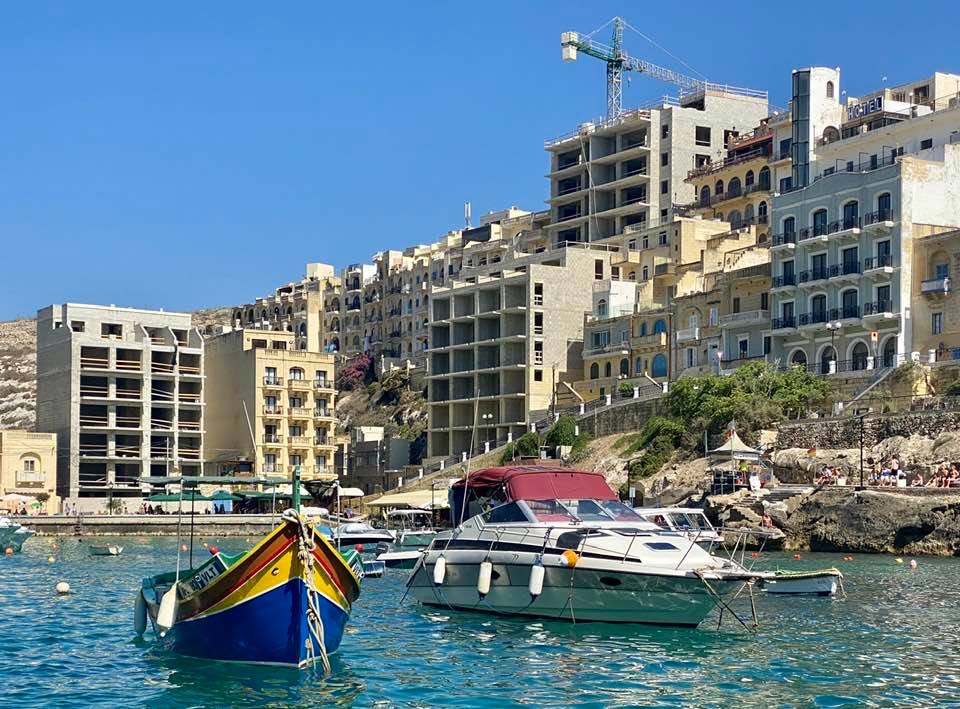 Real estate prices in the Western village of Bahrija increased by a disproportionate amount in April 2021, climbing 2.37 per cent, as the Gozo villages of Xlendi, San Lawrenz and Fontana also saw price increases (of less than one per cent), according to Djar’s monthly real estate report.

The report, produced as part of Djar’s real estate research offering, reveals that where the highest two property price increases occurred in Maltese localities (Bahrija and Ghaxaq), the next three occurred on the island of Gozo, suggesting that the appeal of Gozo for homeowners continues to rise.

This is largely in line with the findings of the Malta Developers Association (MDA), which has identified an increase in demand from the general public for property in Gozo, which, the Association finds, “may be a direct result of the COVID-19 pandemic”.

With regards to price decreases, the five highest were all in Malta. Prices in Kirkop decreased by 1.59 per cent and by 1.43 per cent in Manikata

In the cities of Valletta and San Gwann, prices also decreased, by 0.81 per cent and 0.51 per cent respectively.

The Djar report also provides statistics on the makeup of Bahrija real estate. It shows that the majority of real estate supply in the locality is in the form of apartments, with 55 per cent of supply coming in this form.

On the other end of the spectrum, farmhouses, terraced houses and duplexes were the least common, making up around three per cent of the offering each.

The vast majority of houses on the market described as “finished”, whereas 15 per cent came furnished, and nine per cent came in shell form.