Initial announcements seemed to suggest only PCR tests would be permitted 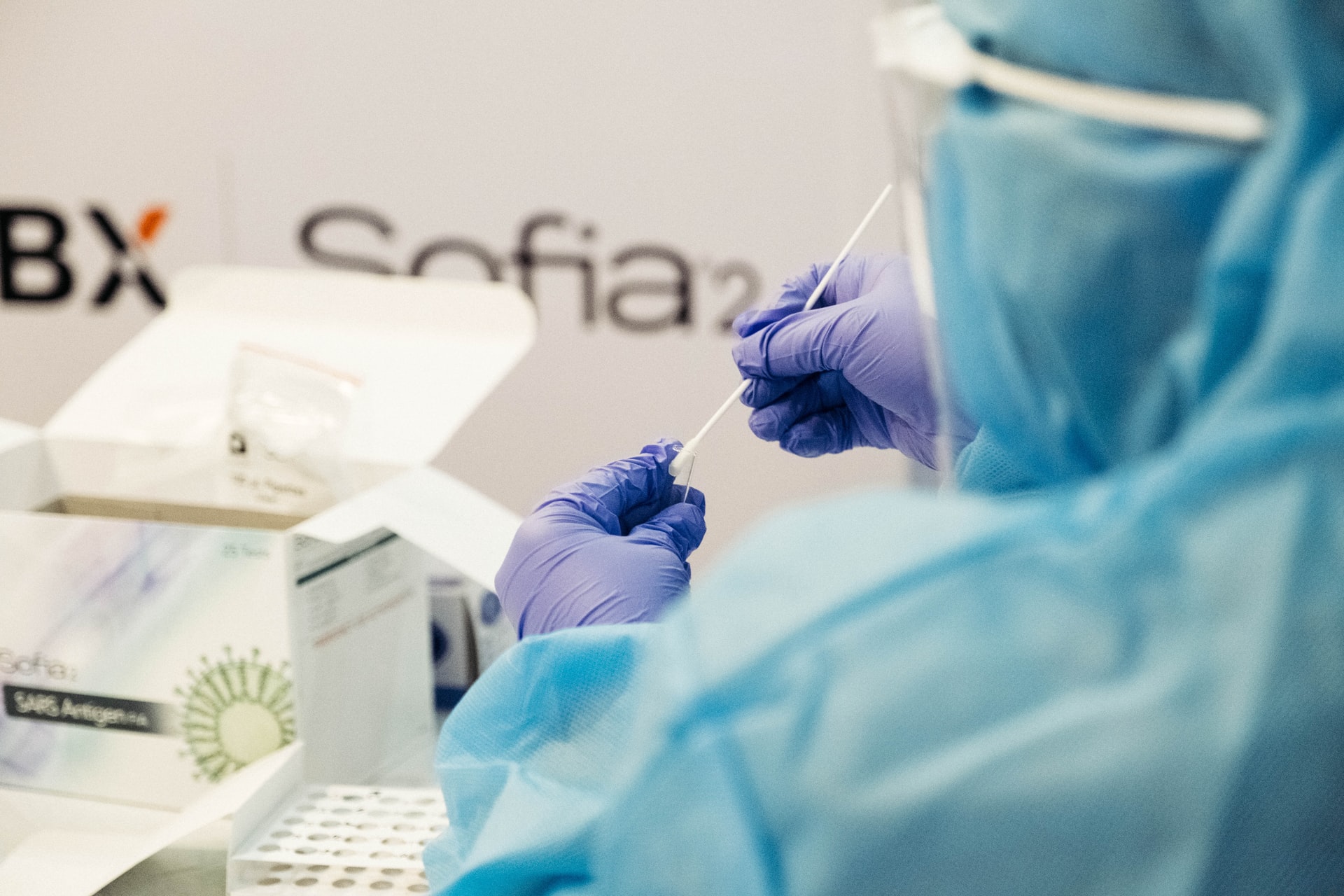 According to a legal notice issued on Thursday, from next week, COVID-19 rapid antigen test results will be accepted alongside PCR tests for arrivals into Malta.

It comes after Deputy Prime Minister and Minister for Health Chris Fearne announced on Monday that those arriving in the country from Tuesday will be able to present a negative PCR test or a recovery certificate in lieu of a valid vaccine pass.

Speaking to TVAM over the phone, he stated that from 12th April, most of those arriving from a red list country will need either a vaccine or recovery certificate (from the last 180 days) or a negative PCR test (taken in the last 72 hours).

However, according to the legal notice issued on Thursday, the new rules will come into force from Monday (11th April), and will permit rapid antigen tests, performed no more than 24 hours prior to arrival in Malta.

The PCR test requirement was a controversial one amongst the hospitality industry, including Malta International Airport (MIA), which described it as an “inconvenience,” as well as an added cost for travellers.

The decision to allow tests and recovery certificates was already a major relaxation of rules.

Before now, travellers from countries on Malta’s ‘red list’, which includes most of the islands’ main tourist markets, were required to submit a passenger locator form and provide proof of a valid vaccination certificate recognised by the Superintendent of Public Health.

Another notable change to Malta’s COVID rules is that as of this week, self-testing for the virus will be permitted, in line with the Government’s emphasis of self-regulation and responsibility for the virus.

Self-testing, via rapid antigen tests, has long been permitted for use in many European countries, but has officially been banned for use in Malta since the start of the pandemic, although tests have been available unofficially.

Notably, the UK’s self-testing policy has been the centre-piece of its COVID regimen, with households being offered supplies of the tests for free – till last week, when the offering was removed.