It had called on Government to waive the first year of its €230,000 annual licence fee in exchange 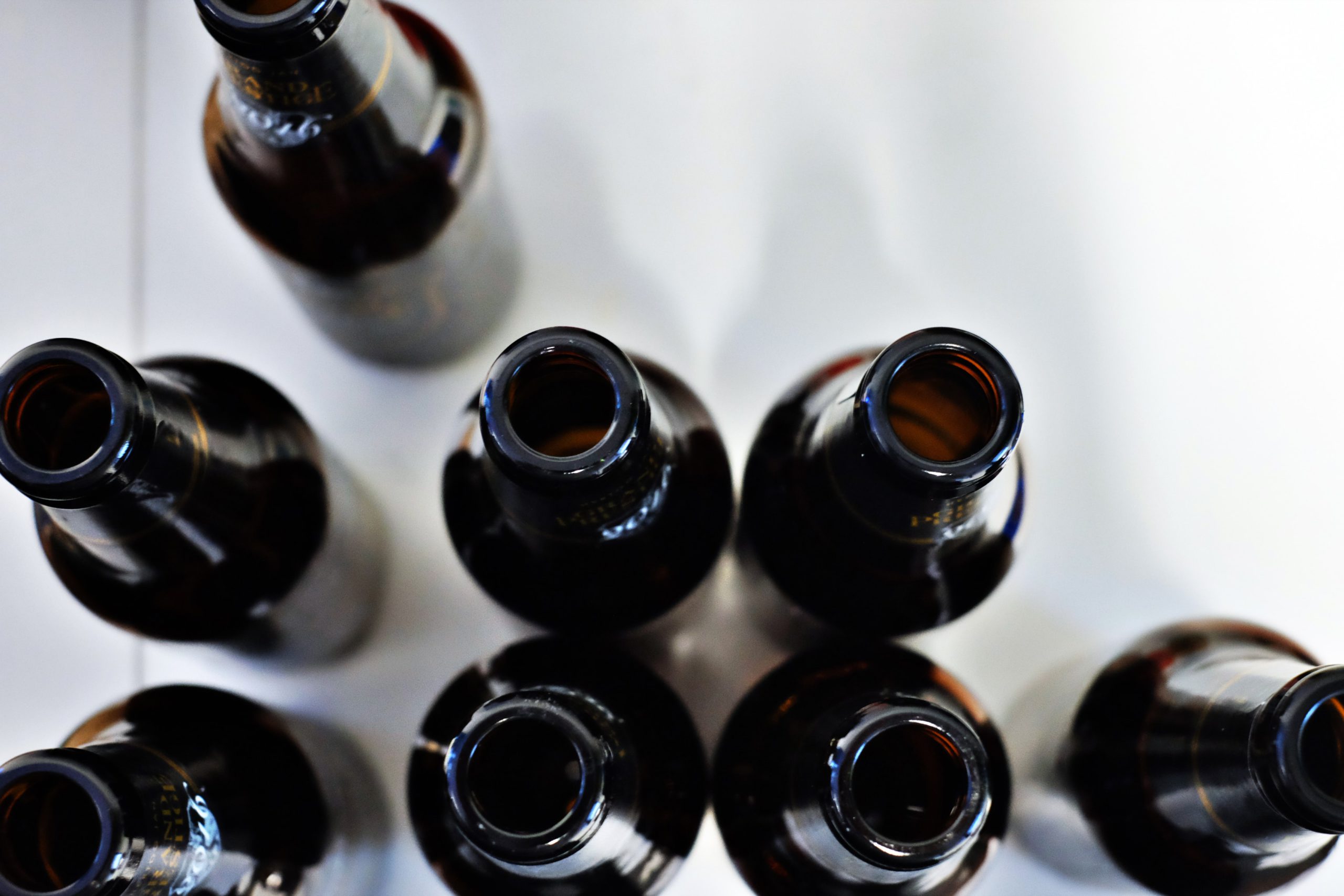 CEO of the company behind Malta’s bottle recycle scheme, Edward Chetcuti, has confirmed the €100 product registration fee that was being asked of businesses for each product placed on the market that falls within the scheme has been waived since February.

He also confirmed that businesses that paid this fee prior to February have received a refund in the form of a credit note.

The fee was being charged by BCRS Ltd, a private company granted a licence by the Circular Economy Malta regulator to establish and operate the national beverage container refund system and take responsibility of all collected single use beverage containers.

The product registration fee had made headlines with critics arguing that it was predicted to destroy Malta’s craft beverage sector, as small players bringing in lower quantities but a high variation of beverages would not be able to keep up with the fees.

Malta’s largest beverage industry players – who also form part of the BCRS board  – tend to bring in larger quantities of a limited number of products, meaning they would have lower product registration fees.

BCRS Ltd had written to Government to say it would waive the fee in exchange for the regulator waiving the €230,000 annual licence fee BCRS is legally bound to pay for its first year of operation.

BCRS CEO Edward Chetcuti, when asked whether the Government has accepted to do this, stated that terms are currently being negotiated, but did not provide further detail.

He also stressed that product registration, without the fee, remains mandatory for businesses placing beverage containers on the market that fall under the scheme, as the entire bottle refund system does not function without this data.

Broadly speaking, the BCRS scheme sees a 10c deposit charged at each step of the supply chain, down to the consumer, who will then get their deposit back once the spent container is collected and returned back to the company for clearing. For a more detailed explanation of how the scheme will work, click here.

Who are BCRS Ltd?

BCRS Ltd is legally bound to run on a not-for-profit basis, and, via the associations involved in its founding, whilst it is made up of some of the biggest stakeholders in Malta’s beverage sector – such as Farsons, General Soft Drinks and P. Cutajar & Co. – it claims its setup ensures that small and medium business are also represented on its board of directors. BCRS stresses that each association – the producers, importers and the retailers – are equally represented at board level.

How does the Deposit Refund System work exactly?

To address concerns about the need for business to share commercially sensitive information with BCRS Ltd for the scheme to work, CEO Edward Chetcuti shed light on the law regulating this scheme, the extended producer liability.

The fee is 7 mils for an aluminium can, 9 mils for a plastic bottle and 3c7 for a glass bottle.

He explained that the producers and importers also start off the deposit chain, as they are the ones putting 10c for the very first time in a fund.

“So, when producers and importers place a product on the market, they have to do two things: they have to give us 10c that goes through us, into a fund, and they have to pay us the administration fee so we collect the containers back on their behalf.

“To do that, they have to report how many containers they are placing on the market. So, the number of containers x 10c deposit x the administration fee is what they owe BCRS for the scheme to function.

“The only reason they are giving us this information is because the law says you have to pay by container. In doing that, yes, they are giving information about the products they are putting on the market, which I understand is providing commercially sensitive information. The people on BCRS Ltd’s board understand this more than anyone else, being they are all major competitors.”

He stressed that the company has travelled to jurisdictions to learn best practices for the bottle return scheme, such as data being sent to the regulator on how much BCRS Ltd is collecting is done so by weight and not by product.

Mr Chetcuti added that apart from that, the software platform used to access such data, which is only presented in aggregate format, works via a system of rights, with only two or three senior management members having access to that data. He also stressed that the senior team operating the day-to-day at BCRS Ltd have no background or interest in the beverage sector, but are made up of engineers, economists and IT professionals “who fell in love with the project”.

“We have invested half a million in this IT system, we have taken data protection very serious and as I said, the management team and the chairman have no involvement in the beverage industry.”