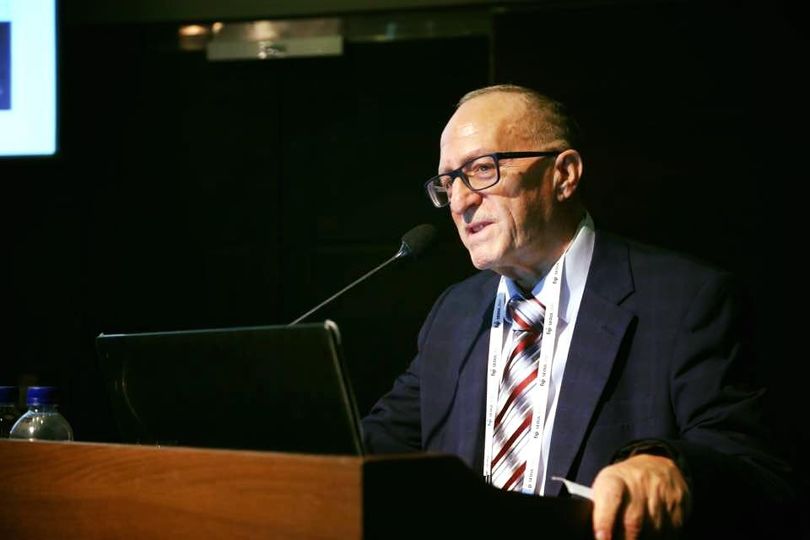 Medicines Authority chairperson Professor Anthony Serracino Inglott has sounded a warning over Malta’s ability to attract and retain top talent in the pharmaceutical sector, saying that a lack of highly skilled human resources is the “only bottleneck” to its continued growth.

Speaking to BusinessNow.mt, Dr Serracino Inglott explains how the batch release industry, which releases drugs made outside the EU for the Single Market, is flourishing, with a recent €3 million investment further strengthening the local sector’s capabilities.

“The only bottleneck,” he says, “is in finding people like pharmacists and pharmaceutical technologists.”

He continues, “It’s not a question of price, or of work, but of human resources”. He believes that the situation will aggravate, as the industry poaches top talent from within itself with promises of higher salaries. Dr Serracino Inglott believes that this could make the local industry less competitive.

However, the Authority is already working to fix the problem, collaborating closely with the University of Malta where a new course in pharmaceutical technology was launched and in encouraging people to join the pharmacy course, even from abroad.

Fresh graduates are often offered multiple jobs the moment they graduate, so the Authority is now hoping to attract students from outside the EU, in an initiative Dr Serracino Inglott calls “very successful”.

He believes that the authorities responsible for residence and work permits could be more proactive, noting that it is sometimes very difficult to get the necessary permits. He contrasts this to the USA, which, while also suffering from a dearth of highly skilled candidates, grants exemptions to its typically strict residence and work permit rules for health professionals.

Turning to the effect of Brexit on local medicine prices, he says that concerns of price hikes turned out to be unfounded.

“There has been no sign of an increase in price,” he says. “If anything, there’s been a decrease. While UK medicine prices are quite attractive, there are other countries where products are cheaper.”

He acknowledges that it is a challenge for businesses to shift their importation, especially since the UK was like a second home for many, but ultimately believes that Brexit has not had a significant effect on the local industry, apart from the initial disruption.