'Elections should be fought on a vision, not on a laundry list of uncosted proposals' 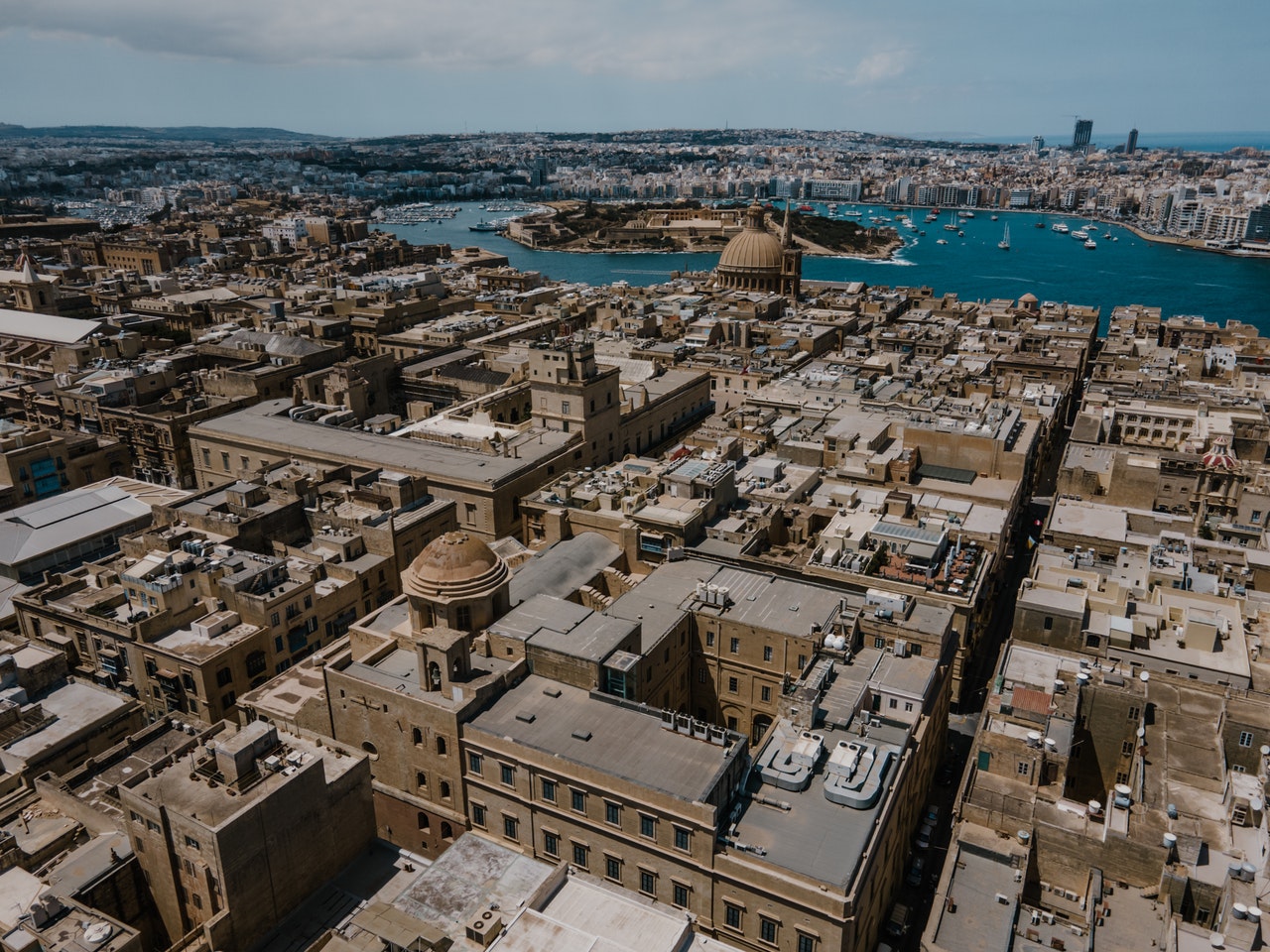 With early voting due to begin in less than a week, the general election is heating up. Both parties have released manifestos with hundreds of proposals, with the electorate buried in pledges and initiatives with little time to consider them.

Business lobbies have likewise welcomed the many business-friendly measures even as they criticised the lack of an overarching vision to the manifestos.

BusinessNow.mt reached out to the Chamber of SMEs, the Association of Catering Establishments, and the Malta Employers Association, to get their views on the parties’ measures for businesses.

Abigail Agius Mamo, CEO of the Chamber of SMEs, said the parties’ business proposals are all “broadly beneficial”, but warned that any new Government must be “very careful with their implementation”.

“For example, both parties’ proposed to lower tax on businesses – the PL to 25 per cent for reinvested profits and the PN to 15 per cent for those companies meeting ESG (Environment-Social-Governance) criteria. These will obviously be beneficial for larger companies, but what about small businesses and the self-employed?”

Ms Agius Mamo points out that while corporations might already by working towards ESG goals as part of their legal obligations, small businesses could be doing their part from their more limited perspective. The same applies to reinvested profits, where certain businesses and especially the self-employed might not necessarily be looking to increase investment.

“While these tax reductions would contribute to reducing the discrimination faced by local businesses when compared to foreign-owned ones benefitting from the 6/7s rebate, resulting in an effective tax rate of five per cent, we need to be careful not to create new discrimination between large and small enterprises,” she says, concluding that while lowering the corporate tax rate is “very good”, attention must be paid to ensure that it does not reproduce a an unequal playing field.

Omar Vella, CEO of the Association of Catering Establishments, said that the organisation’s members “are always happy with initiatives to help cash flow”, adding however that he hopes the parties will also take steps to address the various issues the country is facing, including the impact of Russia’s war on Ukraine on freight and food prices and the COVID-19 pandemic, stressing that “while the numbers are down, the impact is still being felt”.

He said that parties’ proposals need to be in line with the country’s needs and vision according to the strategies both parties have released for the 10 years to come. He warned against “stunts” with no basis in the public purse’s capacity to absorb such financial initiatives, noting that “there is a big difference between the Treasury of two years ago and the Treasury today”.

Mr Vella highlights the importance of the next few months, saying that these will be critical to the economy and society at large, and especially to the lower strata of society which have expanded due to the impact of the pandemic on the middle class.

Meanwhile, the most pressing needs remain measures to improve the dire situation as regards the availability of human resources and a continuation of the steps being taken to get Malta off the greylist, which Mr Vella hopes will result in “a clear strategy to attract investment”.

Malta Employers Association director Joe Farrugia takes a more critical view of the parties’ proposals, saying he worries “when they have such a clearly populist character” which seek to attract the “unthinking voter”.

He says elections should be fought on a vision, not on a laundry list of uncosted proposals. He takes particular aim at the PL’s proposal to eliminate homework for pupils and the PN’s measure to forgive traffic contraventions if the perpetrator does not receive another within six months.

“Frankly, I am not sure whether these are meant to be taken seriously,” he says.

He also criticised giveaways without means testing, such as the PL pledge to give a laptop to every Form 1 pupil, asking why there assistance isn’t targeted to those in need and provided for much more significant purchases, like for their property.

He lamented the lack of vision, saying that while one party is basing its campaign on better governance and the other is campaigning on its economic successes, the tribalism prevalent in the local political landscape remains a big problem.

“That is why we are calling for a reduction in the size of Parliament and a switch to full-time parliamentarians, to professionalise politics as the rest of the country has been professionalized, resulting in a jump in quality which will have a more far reaching and lasting impact than many of the proposals presented.”