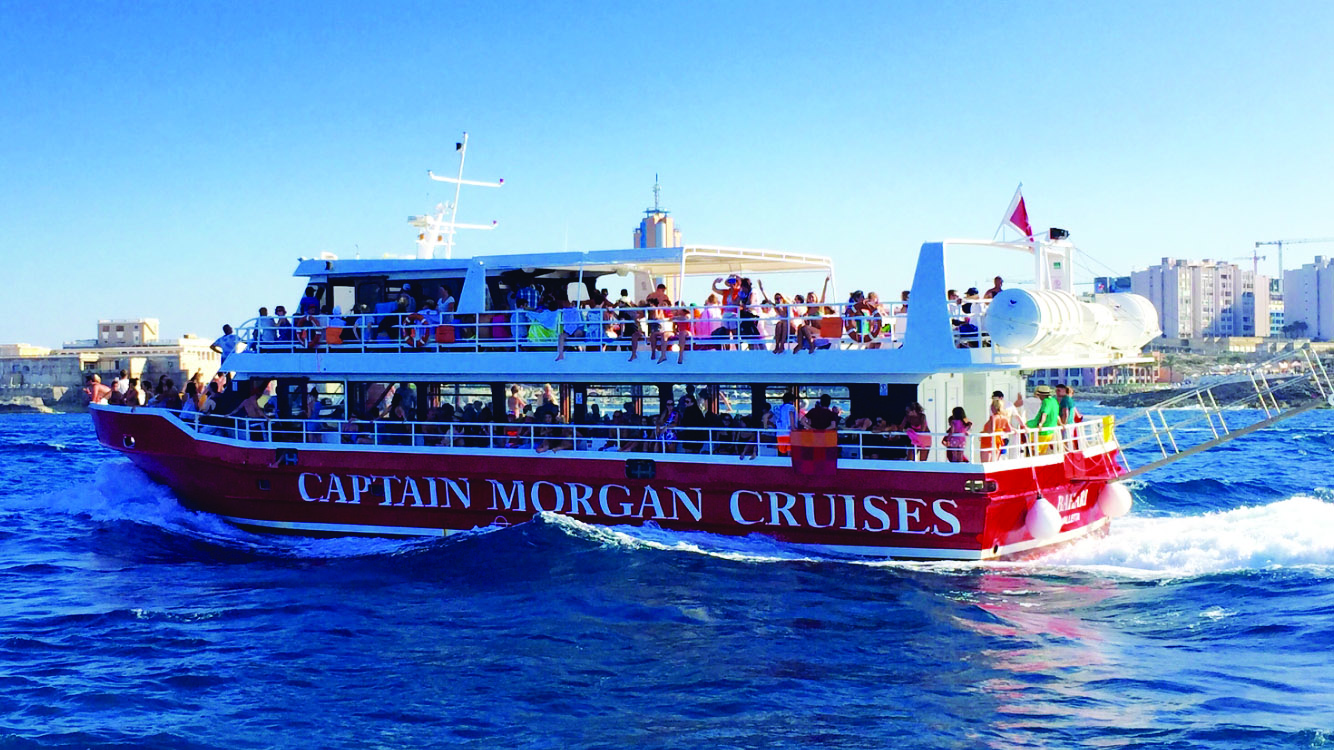 Fortina Group owned pleasure cruise company, Captain Morgan, has “categorically” denied claims it is attempting to take over a larger part of the Balluta Bay shore “by stealth”.

The company was responding to claims by NGOs, including Moviment Graffitti, that it was trying to take public land for its exclusive use.

The NGOs argued that after having been granted permission by the Planning Authority to operate a tourist catamaran in Balluta Bay, Captain Morgan has applied to “occupy nearly the whole seashore” to the left of the bay, “effectively denying the public’s enjoyment of the sea”.

The company disagrees, arguing that at no point is it “preventing the public from using the foreshore, or any parts of it, and this is clearly safeguarded by Transport Malta as one of the conditions of the permit.”

Furthermore, the company argues that “anybody bothering to go through the plans”, would see a “minor amendment” which “faithfully reflects the original plans”, and “will actually lessen the impact on the nearby seabed”.

The company emphasizes that “a minor amendment cannot change the principle of the development, but may only change specific details, most of which would normally be necessitated at development stage due to technical/structural issues”.

The architects of the project, JBA, claim that “the pontoon’s footprint on the seabed has been decreased and the structural member shall be more slender”.

Furthermore, it denies claims that a proposed railing will be used to exclude the general public. Rather, the purpose of said railing will be to provide “accessibility for all, which is a requirement” for such facilities.

NGOs including Moviment Graffitti have taken issue with even the initial granting of permission for catamaran operations in Balluta Bay, saying it was a “shameful decision” by the Planning Authority.

Moviment Graffitti accuses Captain Morgan’s owners, the Zammit Tabonas, of “taking advantage of these difficult times”… “to continue expanding their occupation of public land and sea for their own private profits”.