'Malta should never have reached such a low point' 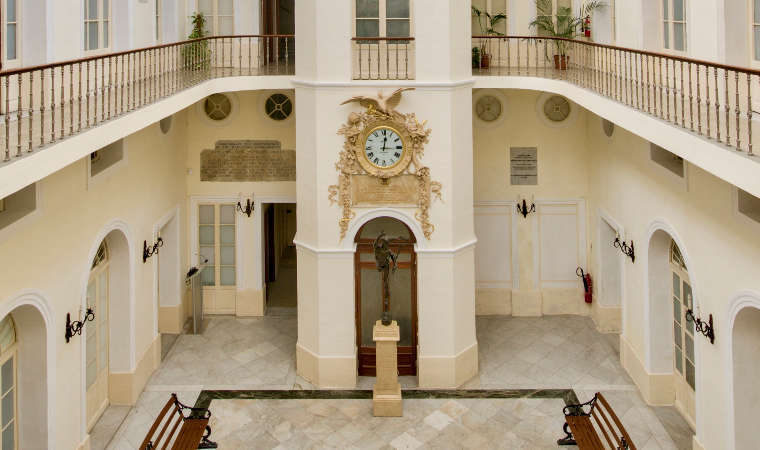 All key stakeholders must come together to analyse the implications of Wednesday’s FATF vote, in order to devise a clear action plan on how to move forward, agreed one of Malta’s leading business lobbies and the union of bankers, calling for “a coordinated effort at national level”.

In a statement released on Thursday, the Malta Chamber of Commerce, Enterprise and Industry warned that the repercussions of greylisting by the FATF will have a negative impact on many important sectors of the economy and on the international reputation of the country.

“The cost of compliance of the Anti-Money Laundering (AML) regulatory framework, which is now more rigorous than that of many other jurisdictions, is being borne by our financial services’ sector,” it said, “while the costs of this greylisting will be borne by the whole economy for as long as we retain this status.”

Speaking to the media after the FATF vote, Finance Minister Clyde Caruana said he expects the economic fallout from the decision to be limited.

“What happened today in no way, and it is important to understand this because there are psychological factors at play, change anything drastically from one day to the next,” he said.

“We therefore need to show the same rigour that we have shown in becoming technically compliant over the past two years, in terms of effective implementation.”

The Malta Chamber said that Malta’s positive Moneyval assessment “must be borne in mind”, adding that “we are now at a stage where we must convince the FATF of the effective implementation and enforcement of our recently established rigorous regulatory framework” in the hope being removed from the greylist in the shortest time possible.

The Malta Chamber said it has always insisted that success can only be achieved by having an effective unified effort.

“The country’s economic wellbeing needs to come first in such a delicate moment; political maturity in a time of crisis is crucial whilst personal, sectoral and partisan interests need to be secondary.”

It said that compliance “evidently” needs a joint Government and stakeholder approach “which binds all towards a commitment towards our country and more importantly its people”.

“The key to turning around this situation, is by joining forces to enforce the existing framework and have effective monitoring systems to safeguard our jurisdiction.”

The Malta Chamber said it will work with all the key stakeholders in the country to make sure that an action plan is drawn up to respond constructively and diligently to the situation, to ensure that the country’s international reputation is restored.

In a separate statement, also released on Thursday morning, the Malta Union of Bank Employees (MUBE) called on all stakeholders, including the financial services regulator, to help Malta regain credibility.

Echoing language used by the Malta Employers’ Association, the Union warned against “self-inflicted reputational damage as it seriously posed a potential unwarranted risk to the country’s future wellbeing which supersedes any kind of politics”.

It said that the insistence on “good effective governance”, with a focus on being disciplined in approach, proactive, and acting in a timely manner in support of transparency, needs to continue, saying it is the only way for Malta to regain the level of credibility it was once renowned for.

“With a coordinated effort at a national level, Malta can recover its white-listing status by showing determination in the way governance is applied across all levels of business and society.

“As a jurisdiction, Malta should have never reached such a low point especially after a hard-earned EU membership status and ably sealed with the timely introduction of the euro.”

The MUBE said that the country must “show resolve” by applying “a zero-tolerance approach in support of an established system that effectively counters corruption, fraud and money-laundering.”

While acknowledging the improvements made, the MUBE said the nation needed to show consistency by ensuring that the impact on Malta’s financial services and banking sector is minimal.

“Very relevant is how the institutions conduct business at all levels,” it said, calling on the Malta Financial Services Authority to “not accept anything short of the highest of standards as it is the only way our nation can recover its previous long-time good reputation that directly supports all those who work in the banking and finance industry,” according to MUBE.

Malta should avoid self-inflicted reputational damage as it posed an unwarranted risk to the country’s future wellbeing, it said.

“After so much sacrifice, we should work to recover as soon as possible and make sure we never allow this to happen again,” the union added.