Events facing spate of cancellations due to partygoers having to quarantine 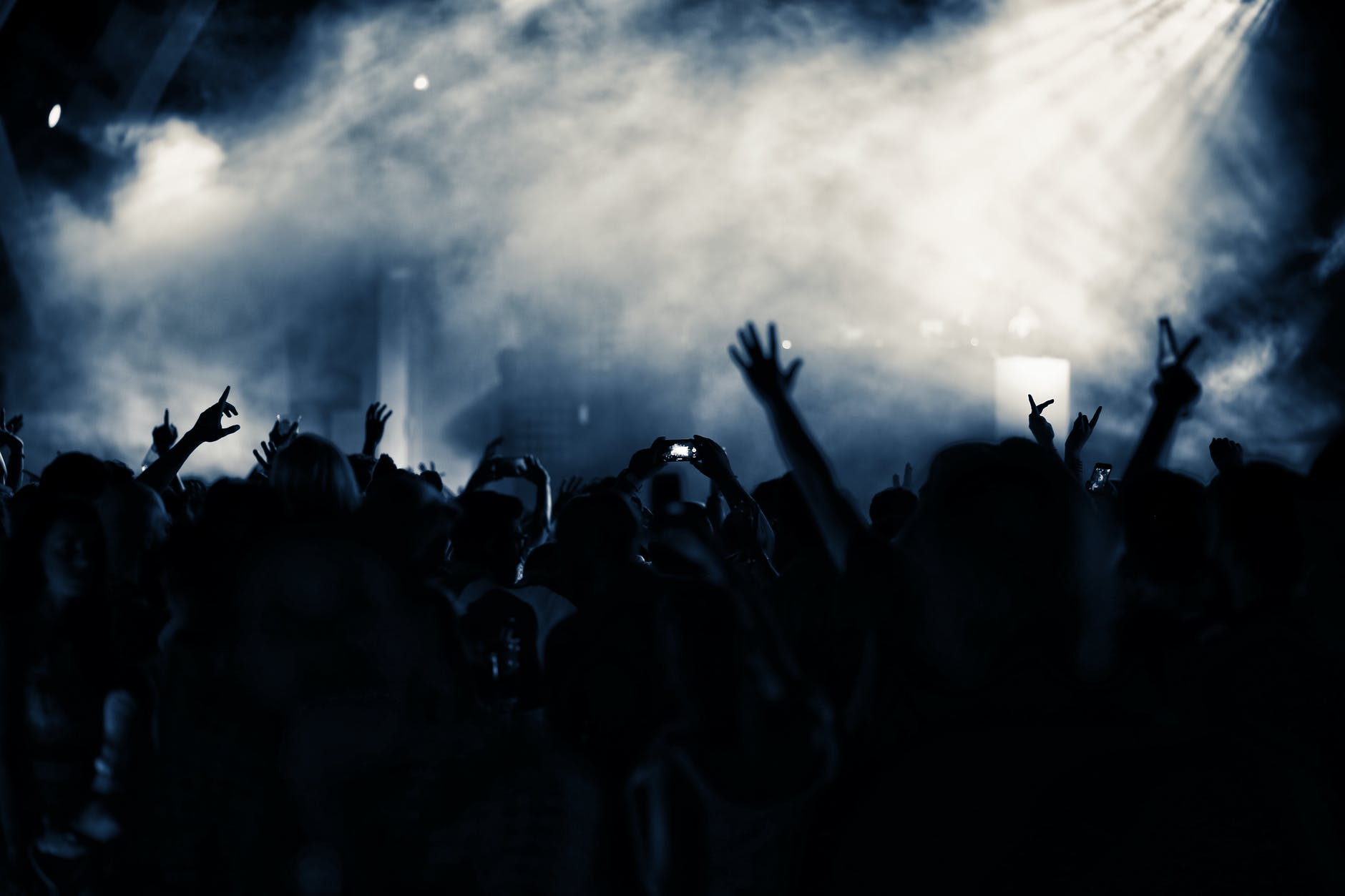 Malta’s club owners and party organisers are feeling anxious about the immediate future of the industry amid a spike in COVID-19 cases, while fearing a kneejerk reaction by the Government that would send the sector “back to square one.”

A total of 581 new cases were reported yesterday. 47 people are currently in hospital, four of whom are in intensive care.

Simon Cutajar, the owner of Beachaven in Xemxija, said there was a lot of uncertainty in the short term due to people who had previously booked tickets to parties now having to quarantine.

“In recent weeks we’ve had to cancel four parties, while we’d had several others where only half the people turned up,” he said.

The situation is similar for restaurants, with many companies cancelling their Christmas parties in recent days.

According to Matthew Degiorgio, the owner of Gianpula, people are not avoiding parties out of fear, but because of quarantine.

Mr Degiorgio was critical of the Malta Union of Midwives and Nurses (MUMN), which today urged the Government to shut down bars.

“The MUMN has been saying Mater Dei is at breaking point since before the pandemic. This constant fearmongering is ridiculous,” he said, adding that he would carry on with business as usual for as long as possible.

Kevin Ellul, co-organiser of the popular Glitch festival, also criticised the nurses union for jumping the gun, saying that after several rounds of restrictions over the past 18 months, the patterns of people’s anxiety had become more cyclical and predictable.

“After a spike in cases, people always become more fearful for a few weeks, before settling down again and wanting to return to normal,” he said.

Mr Ellul noted that, so far, the situation this year seems to be much less serious than it was in 2020. While the number of new cases has been rising rapidly, the same cannot be said for hospitalisations and patients needing intensive care.

“The numbers speak for themselves. Let’s hope we can push through this winter,” he said.

Toni Attard, Vice President of the Malta Entertainment Industry and Arts Association, said the entertainment industry was “on edge”.

“The events industry was slowly recovering but now the uncertainty has returned,” he said.

Mr Attard, who is himself a theatre director, pointed out that, since the start of the pandemic, theatres had been some of the most restricted, and therefore safest, venues in the country, and that no cases had been found to have come from people attending theatrical productions.

Asked whether there would be a point where they believed bringing back stricter measures such as closures and curfews would be justified, the consensus was that, barring a crisis, the country should stay open.

“We need to remember that people’s livelihoods are at stake,” Mr Attard said, while Mr Cutajar observed that any closures of clubs would affect not just owners and organisers, but also DJs, bar staff, photographers, and security staff, among others.

“What more can we do, other than take the boosters, now that the country is full vaccinated?” Mr Ellul asked.

Indeed, the hope of the entire entertainment industry appears to be riding on the success of the booster shot.