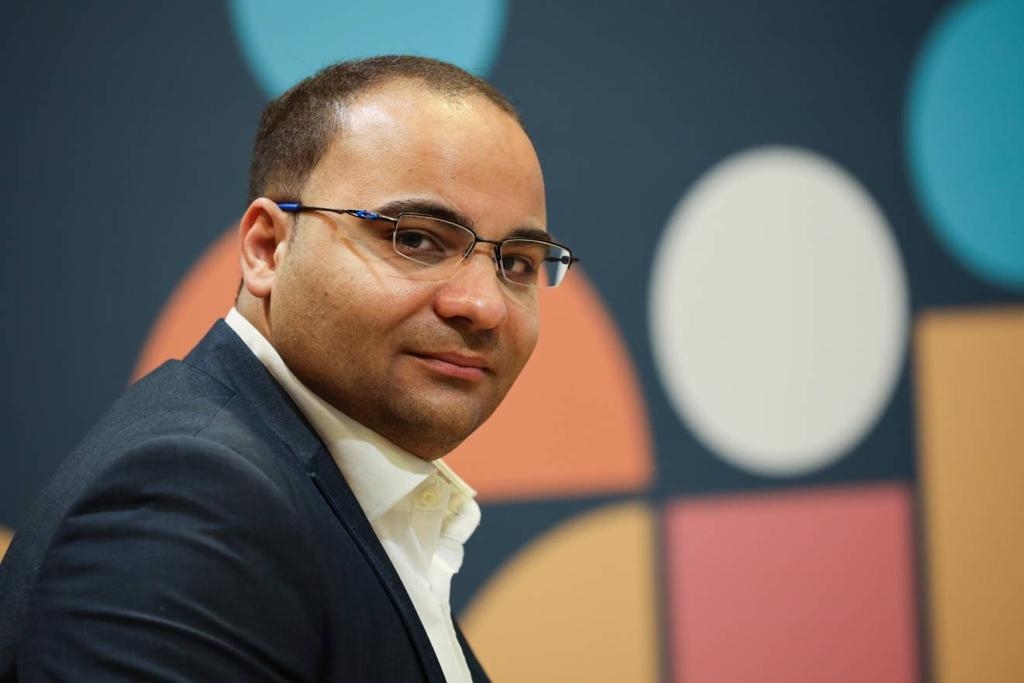 Malta’s economy has registered remarkable growth over the last years, fuelled by a rapidly growing population. However, Minister for Finance and Employment Clyde Caruana believes that the time has come to draw the curtains on the successful formula, with the different targets requiring an update in policy.

The Minister was speaking at the launch of the Malta Skills Survey, which will identify the skills of the Maltese labour force and form the basis of the country’s future development.

Looking back on the outcomes of the growth plan in place for the last decade, he said that the costly measures introduced by Government to dampen the effects of the pandemic and soaring energy prices would not have been possible without a strong labour market.

Describing himself as a “cheerleader” of the idea of increasing Malta’s human resources to expand productive capacity, he noted that the proportion of people in work went from the lowest in Europe to eighth place.

This did not come without friction. He referred to traffic a common reason for complaint, saying that if Malta continues on its current trajectory, the hour many people spend in traffic every morning could become two.

He also made reference to a recently published study about Malta’s tourism carrying capacity, saying: “We cannot continue building hotels that cannot be filled.”

Minister Caruana noted that economic growth does not mean development, and said: “What people expect now is not just growth, but an improvement in the economy. Not just money in their pockets, but also quality of life.

“It is clear that the old recipe cannot be applied if we are to have a better economy,” he said. “Investment should be put where needed – otherwise it risks being wasted.”

It has long been recognised that Malta’s people are its only resource. “That is why we need to take stock of the skills found in our workforce.

He compared Malta to Singapore, another small former British colony, and said that quality of life there is far better, despite both countries beginning their post-Independence journeys from similar starting points.

“One of the main reasons is that they always made sure to invest in their workforce. If we don’t learn to do the same, our growth will remain less than our potential,” he remarked.

Turning to the survey itself, he said it is “very significant”, as “no Government can guarantee prosperity if it is not based on factual research.

“Government’s previous policy was based on numbers and research. In the same way, we are conducting this skills survey to ensure that what is done in the coming years is based on current information.”

Minister Caruana concluded: “We cannot expect better results if we keep doing the same thing. If we change the way we work, we can aspire to things that give better returns. This assessment of our abilities is the first step towards a better quality of life.”