Cyprus to welcome vaccinated Britons from 1st May 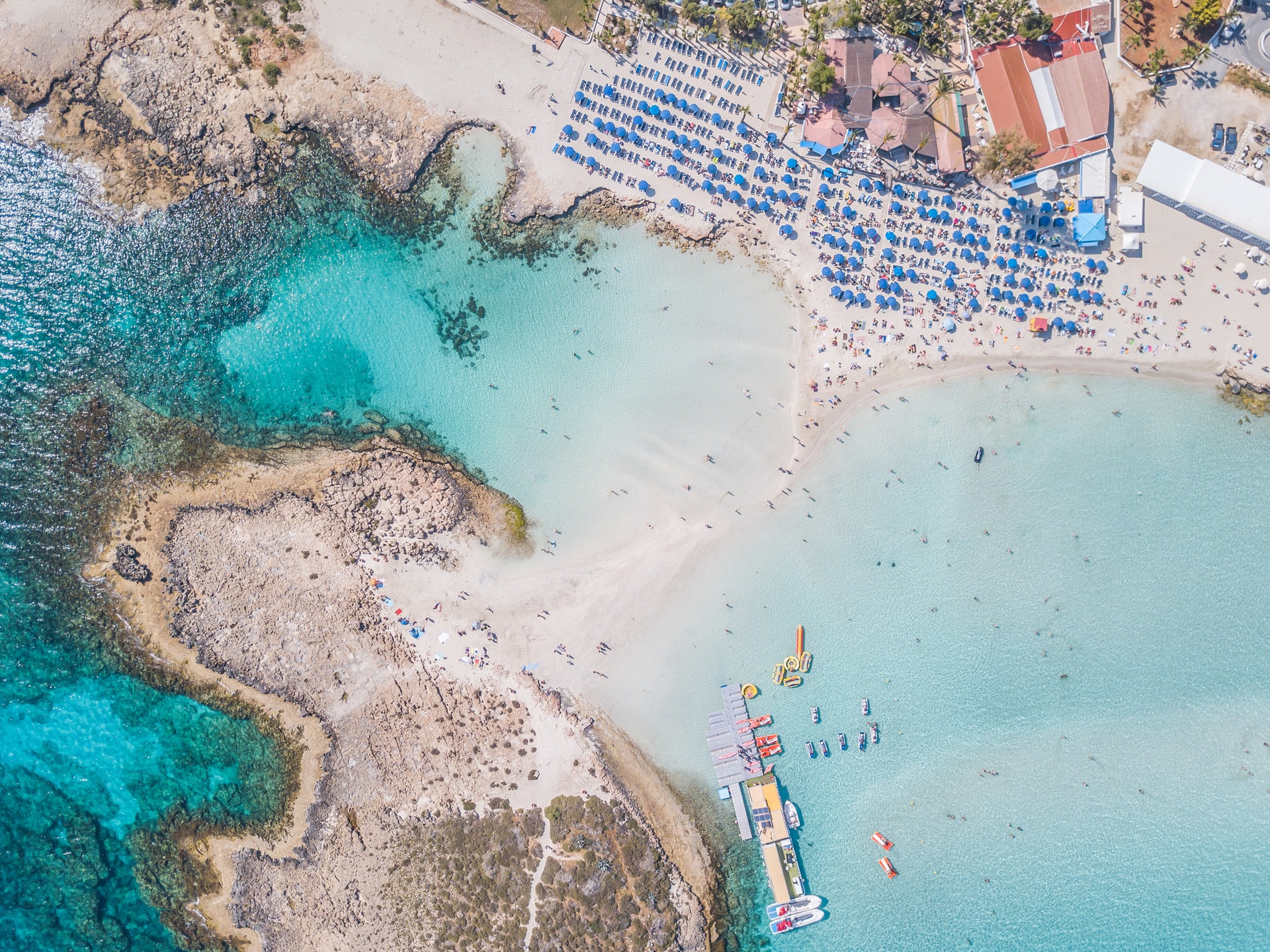 Cyprus will let British tourists who have had both doses of the COVID vaccine into the country sooner than expected, it was revealed on Thursday.

The Cypriot Government has said those who have had both COVID jabs would be able to travel there without restrictions from 1st May.

It has not yet revealed how British tourists will be expected to prove they have had both doses, but a number of options, including a smartphone app proposed by the International Air Travel Association, and a “Green Pass” proposed by the EU are possibilities.

Cyprus’s deputy tourism minister, Savvas Perdios, said the country will allow Britons who have been given vaccines approved by the European Medicines Agency the right to enter without the need for a negative test or quarantine.

However, the UK Government has said that the earliest day people from England might be able to travel abroad for holidays is 17th May, creating a 17-day gap.

In Malta, tourism stakeholders have argued for the creation of similar measures, involving “travel corridors” with other well-vaccinated nations, meaning the nation’s tourism industry will be able to restart promptly when appropriate and take advantage of pent-up travel demand.

Read next: WATCH: Restaurant and snack-bar owners will be given €1,000 in aid of latest ‘take-away only’ measure