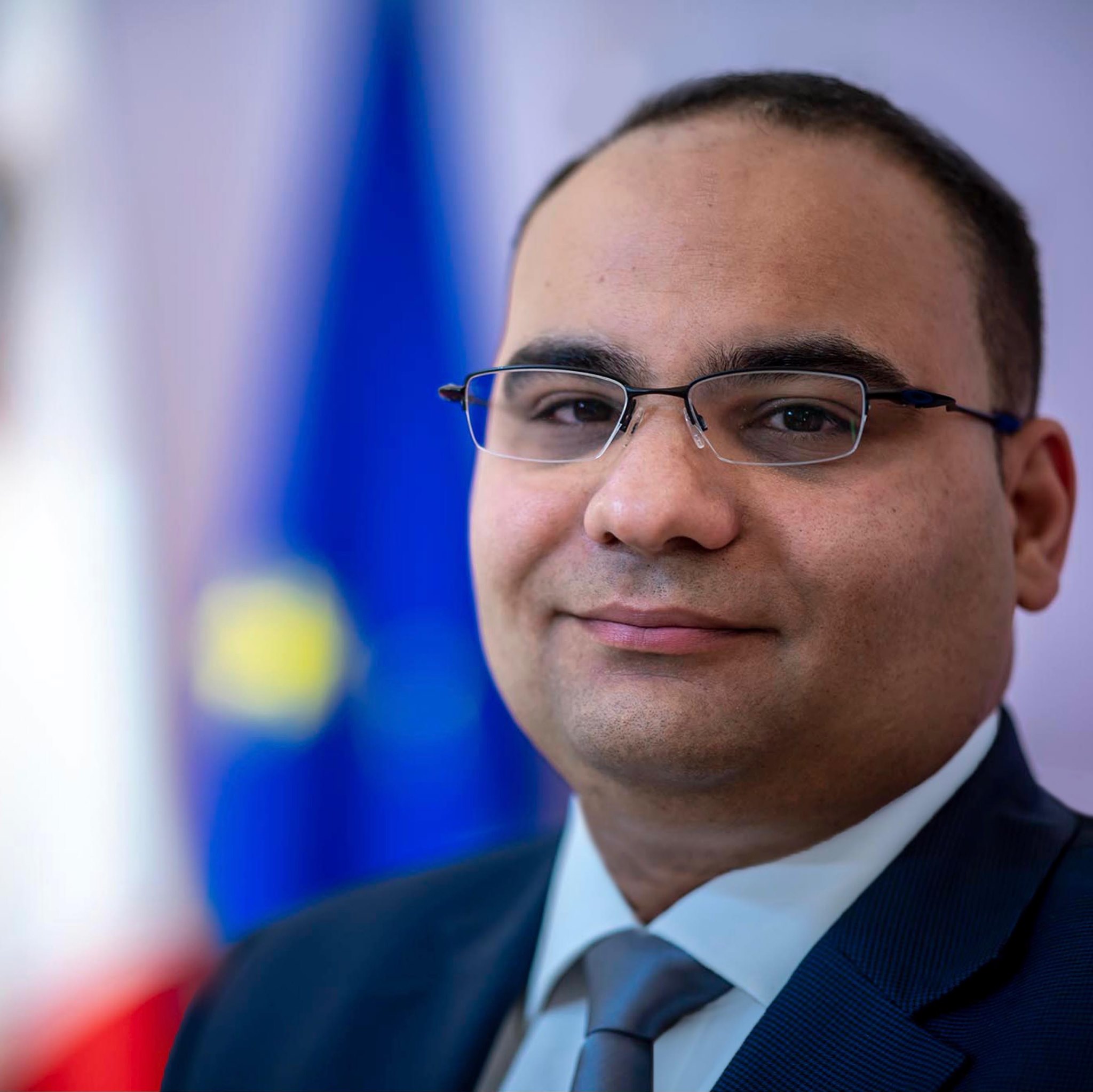 Finance and Employment Minister Clyde Caruana has announced an extension to the date by which final contracts of sale benefitting from a reduction in stamp duty can be signed, acknowledging the difficulties notaries and banks have faced in conducting the required research.

Addressing a press conference in Isla, Minister Caruana explained the scheme, which was introduced last year to stimulate the local property market during the COVID-19 pandemic, had a cut-off date of 31st December 2021 to register the promise of sale.

A total of 8,615 final contracts of sale under the scheme originally had to be completed by 30th June 2022. However, after talks with stakeholders, including banks and notaries, who indicated that it would be difficult to complete the process by that date, this deadline has been extended to 30th September.

Minister Caruana took the opportunity to highlight the continued success of Malta’s property sector, noting that 26,600 contracts were signed in 2021, for a total value of €5.1 billion.

He said that €151 million in property taxes were saved last year.

The Minister then turned to the most recent measure introduced by the Government to support the property sector, an exemption on stamp duty for buyers and sellers of properties in Urban Conservation Area (UCA) or ones which had long been vacant.

He said that in the few months the measure had been in effect, there were already 250 sellers and 96 buyers of properties in a UCA, who were saving a combined €2.7 million in taxes.

For long-vacant properties, there were 40 seller and seven buyers, who were saving a combined €100,000 in taxes.

The total value of the UCA properties benefitting from the scheme stood at €22 million, while that of those vacant stood at €1.4 million.

“In a few weeks, this measure is leaving a substantial impact on the property market, and we expect more families to turn their sights on such properties,” said Minister Caruana.

He pointed to other recently introduced measures, like a grant of €15,000 for first time buyers of properties in a UCA or in dilapidated condition, and a refund of the VAT spent on the first €300,000 of works on the property.

“Investment in these properties should increase, regenerating the areas and revitalising the current stock of housing.”