Public expenditure increased, but it was offset by higher VAT, income tax and social security revenues 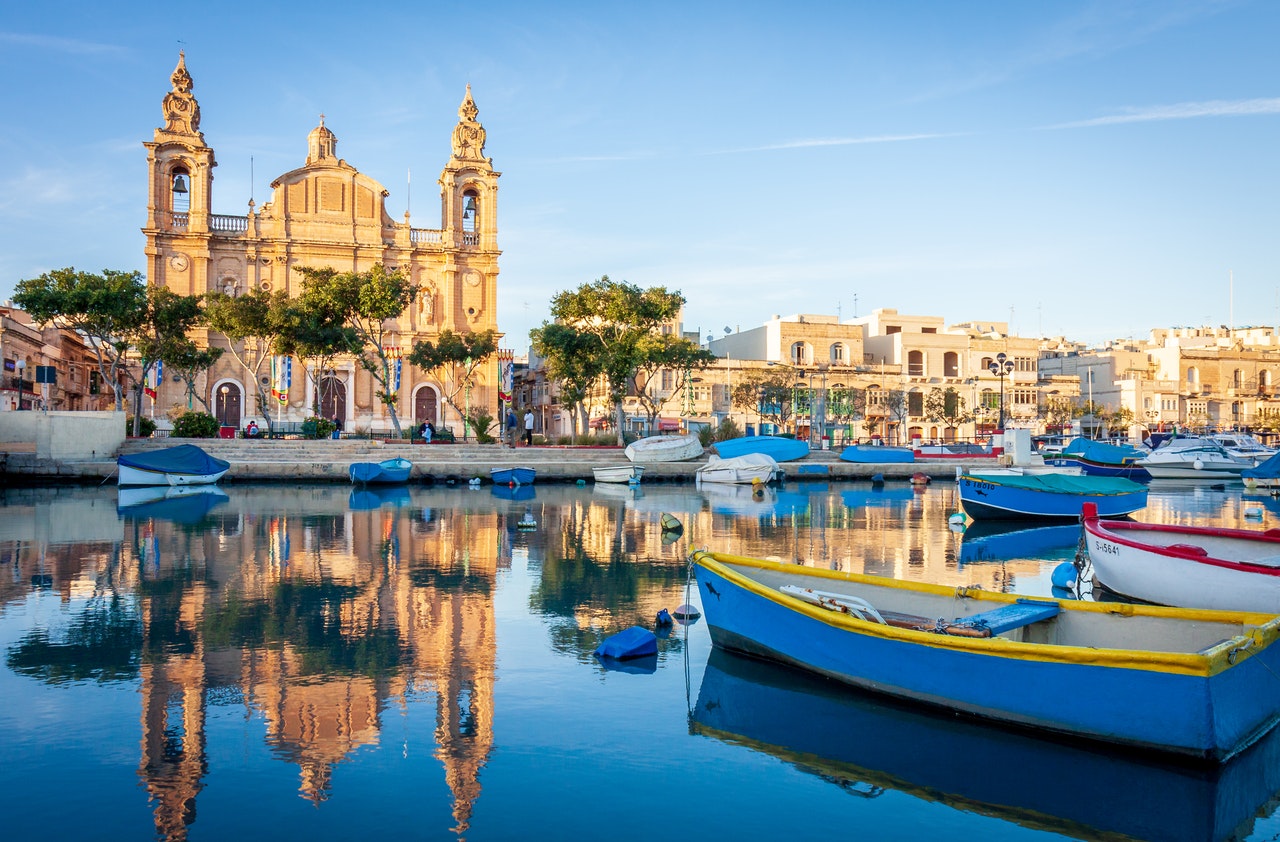 Malta’s Government deficit as at the end of November 2022 is far lower than it was at the same point last year, as a recovering economy significantly boosted state revenue and offset an increase in public expenditure.

By the end of November 2022, total expenditure stood at €5.7 billion, €67.3 million higher than the previous year.

During the reference period, recurrent expenditure totalled €5 billion, an increase of €134.8 million in comparison to the €4.88 billion reported during the corresponding period in 2021.

The main contributor to this increase was a €102.3 million rise reported under programmes and initiatives. Furthermore, increases were also witnessed under personal emoluments (€25.2 million) and contributions to Government entities (€18.6 million).

This rise in expenditure outweighed a decrease under operational and maintenance expenses (€11.3 million). The main developments in the programmes and initiatives category involved added outlays towards energy support measures (€140.9 million), economic stimulus payments (€47.5 million), carbon credits (€40 million), social security benefits (€39.4 million) and COVID-19 supplies (€38.8 million). This rise in programmes and initiatives was partly offset by a decrease under the pandemic assistance schemes (€200.7 million).

The interest component of the public debt servicing costs totalled €156.5 million, a decrease of €10.7 million when compared to the previous year.

By the end of November 2022, Government’s capital spending amounted to €554.1 million, €56.8 million lower than 2021. This decrease resulted from lower expenditure towards road construction and improvements (€34 million), property, plant and equipment (€15.9 million), Gozo Aquatic Centre (€9.6 million) and acquisition of property for public purposes (€6.3 million). The drop in capital outlay was partially offset by an €11.8 million increase witnessed under film industry incentives.

The difference between total revenue and expenditure resulted in a deficit of €620.5 million being reported in the Government’s Consolidated Fund at the end of November 2022. Compared to the same period in 2021, there was a decrease in deficit of €487.1 million. This difference mirrors an increase in total recurrent revenue (€554.4 million), partly offset by a rise in total expenditure, which consists of recurrent expenditure (€134.8 million), interest (-€10.7 million) and capital expenditure (-€56.8 million).

At the end of November 2022, central Government debt stood at €8.86 billion, an increase of €707.5 million from 2021. The increase reported under Malta Government Stocks (€669.4 million) was the main contributor to the rise in debt.

Higher debt was also reported under Treasury Bills (€213.5 million) and Euro coins issued in the name of the Treasury (€4.9 million).

Read next: Price increases would have doubled without energy subsidies – Central Bank of Malta