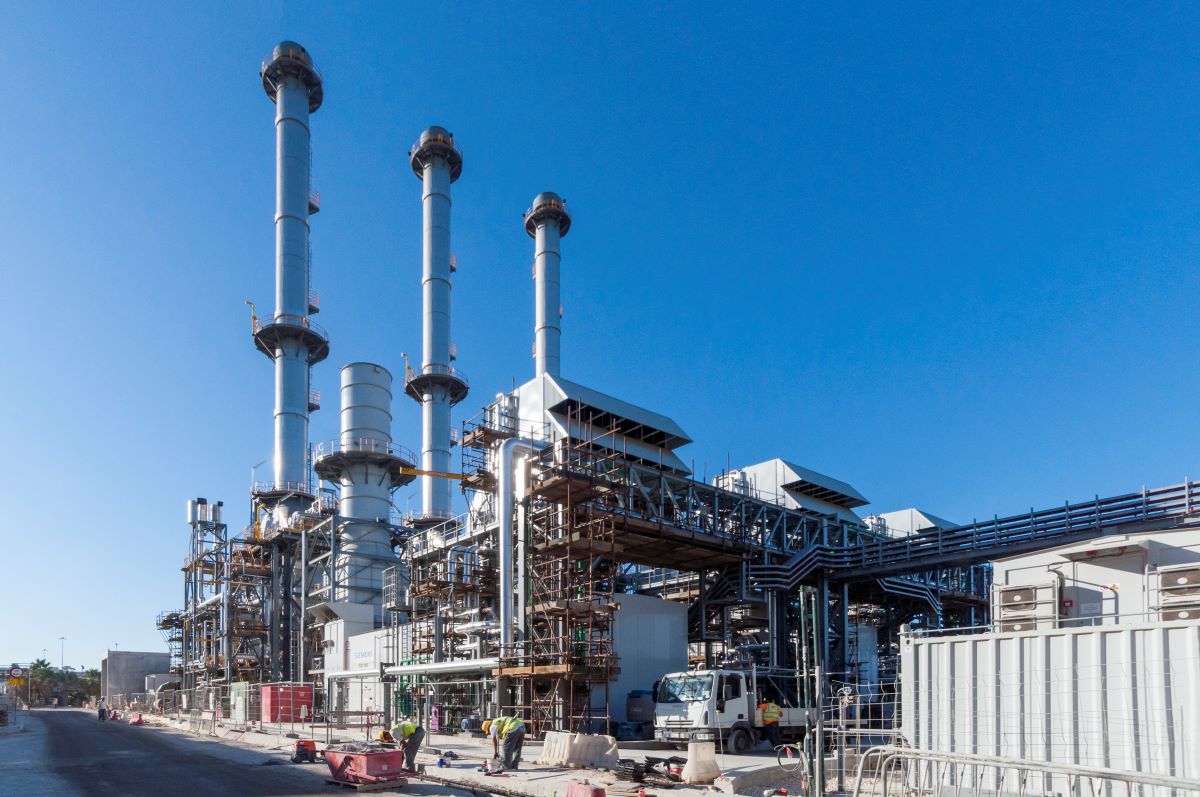 The targeted action taken by Government to keep energy prices stable has had a deep impact on the Maltese economy, keeping inflation under control and below that seen in almost every other Eurozone country, says a new Central Bank of Malta (CBM) report, which argues that general prices could have increased by around twice as much had no subsidies been extended.

Written by Germano Ruisi, a principal research economist in the economic research department of the CBM, the policy note details how far ranging the impact of an energy price shock could be for Malta, comparing it to the sharp increase in shipping costs seen around the same time.

Notably, the research shows although “both shipping and energy have a direct impact on the Maltese economy as a small island with a highly open economy and heavily reliant on shipping transportation”, higher oil prices are much more disruptive to overall price stability.

The report may be seen as a mark of approval for the Maltese Government’s high expenditure on the subsidies, which have kept energy prices unchanged since July 2021 despite the surge in international energy prices.

Dr Ruisi notes: “As of September 2022, Malta’s inflation rate, at 7.4 per cent, remains relatively lower than that experienced in the euro area, which stood at 9.9 per cent. Headline HICP inflation in Malta is the second lowest in the monetary union right after France (6.2 per cent) and far from the peak value of 24.1 per cent reached in Estonia.

Dr Ruisi demonstrates how the inflationary pressures would be almost double should the Government had not intervened to keep energy prices fixed. In this case, the effect of oil would dominate and would approximately contribute by almost three quarters of the entire effect.

“The evidence provided in this study shows that the energy subsidies provided by the Maltese Government would help reduce the negative consequences on economic activity and to dampen the inflationary pressures experienced by, mainly, the food and services HICP sub-indices. More precisely, food and services would respectively raise prices by 0.25 per cent and 0.2%per cent in the medium term as opposed to 0.5 per cent and 0.45 per cent in the case of no government intervention.”

He concludes: “Therefore, as of September 2022, the reason why the Maltese headline inflation is relatively low by euro area standards is likely to be due to the combination of two factors: a direct effect of no increase in energy prices and an indirect effect due to the absence of spillover effects from domestic energy prices into other categories in the consumption basket.”

With upwards of €600 million being budgeted for energy subsidies in 2023, it seems safe to say that Maltese business can expect to continue benefiting from the policy for the foreseeable future.

Read next: Coalition to put wellbeing at the heart of economic development gathers steam