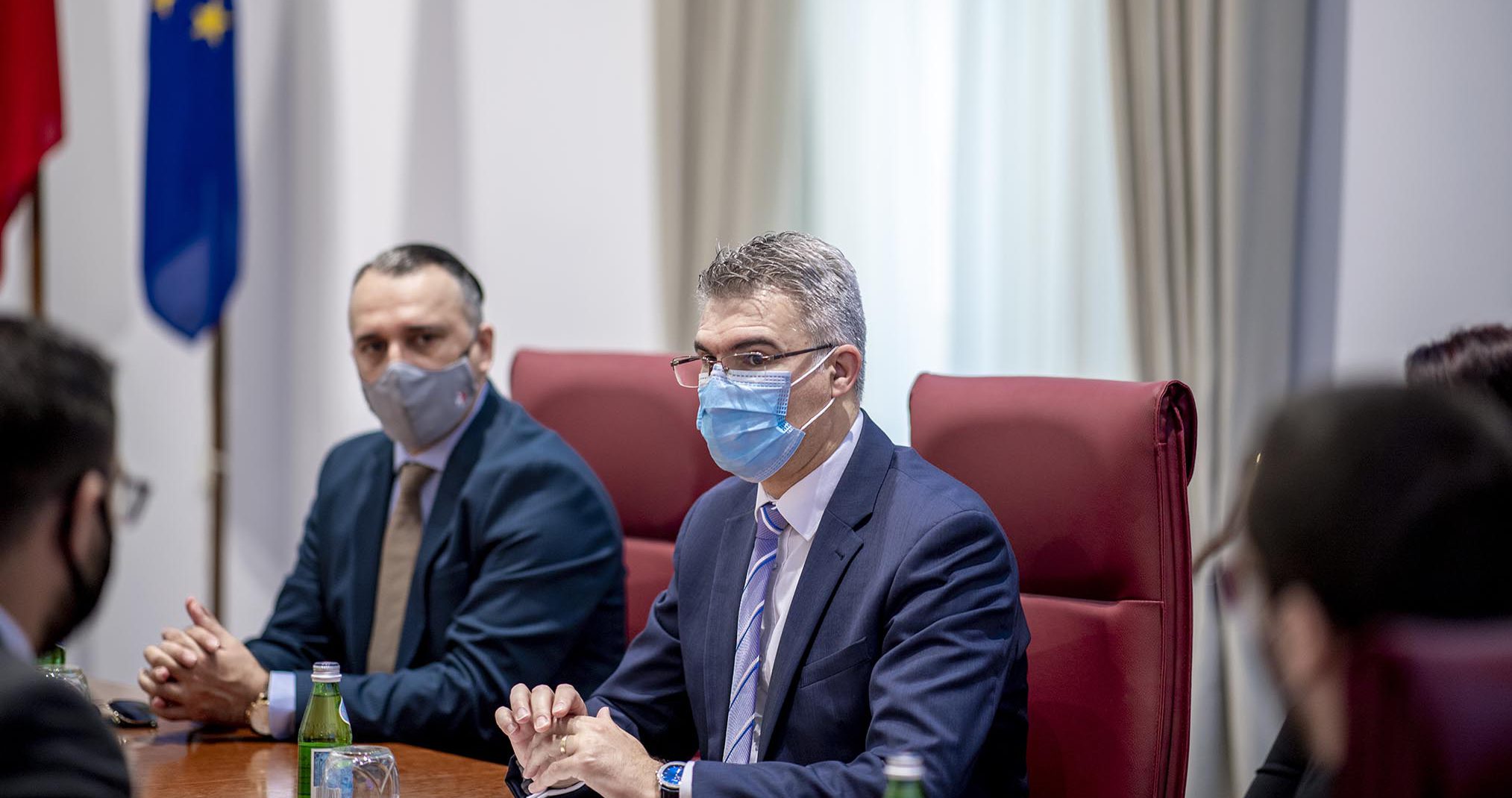 A measure by the Department of Industrial and Employment Relations (DIER) during the pandemic for employers to temporarily alter their workers’ working conditions led to safeguarding 27,000 jobs, according to the Government agency.

After COVID-19 hit Malta in March 2020, and ensuing restrictions resulted in the loss of custom for a variety of businesses across sectors, a temporary measure was introduced allowing employers to change the conditions of work for their employees, such as hours worked and wages disbursed, following a written request from the employer to DIER.

At the same time, DIER said it has toughened its stance towards adequate working conditions by investigating 567 cases during the first four months of the year.

51 cases resulted in financial requests, which amounted to €115,648. In addition, 45 inspections took place in workplaces where 99 employees were interviewed. The department also asked the police to open 52 legal proceedings in the criminal court against those who did not pay all amounts due to their employees. A greater number of cases were resolved amicably without involving the court.

These details were given during a visit by the Minister within the Office of the Prime Minister Carmelo Abela at the Department’s offices, where renovations took place in the last few weeks to enable DIER to improve its operations. Present were also the Director General of DIER Diane Vella Muscat and a number of DIER employees.

DIER’s work will intensify by publishing a booklet on working conditions that replies to frequently asked questions, amongst others. On a legislative level, technical work will continue to enable the European Work-Life Balance Directive into Maltese law, for parents and guardians, to be transposed into Maltese law.

Minister Carmelo Abela stated that the Department is renewing itself by increasing human resources whilst being given more tools. This has led to the safeguarding of employees’ incomes through flexibility during the pandemic, the creations of better systems and tangible outreach in communities, as well as work and studies on new rights for workers.

He also said that the Department’s work is a form of social justice, that of protecting workers’ and employers’ interests. “This Government is committed to doing whatever it takes to protect and strengthen our workers’ working conditions because they and their employers are the basis of our economy and its successes,” said Minister Abela.