Debate sparked as Bolt CEO fired over several disagreements, including around approach to recruitment 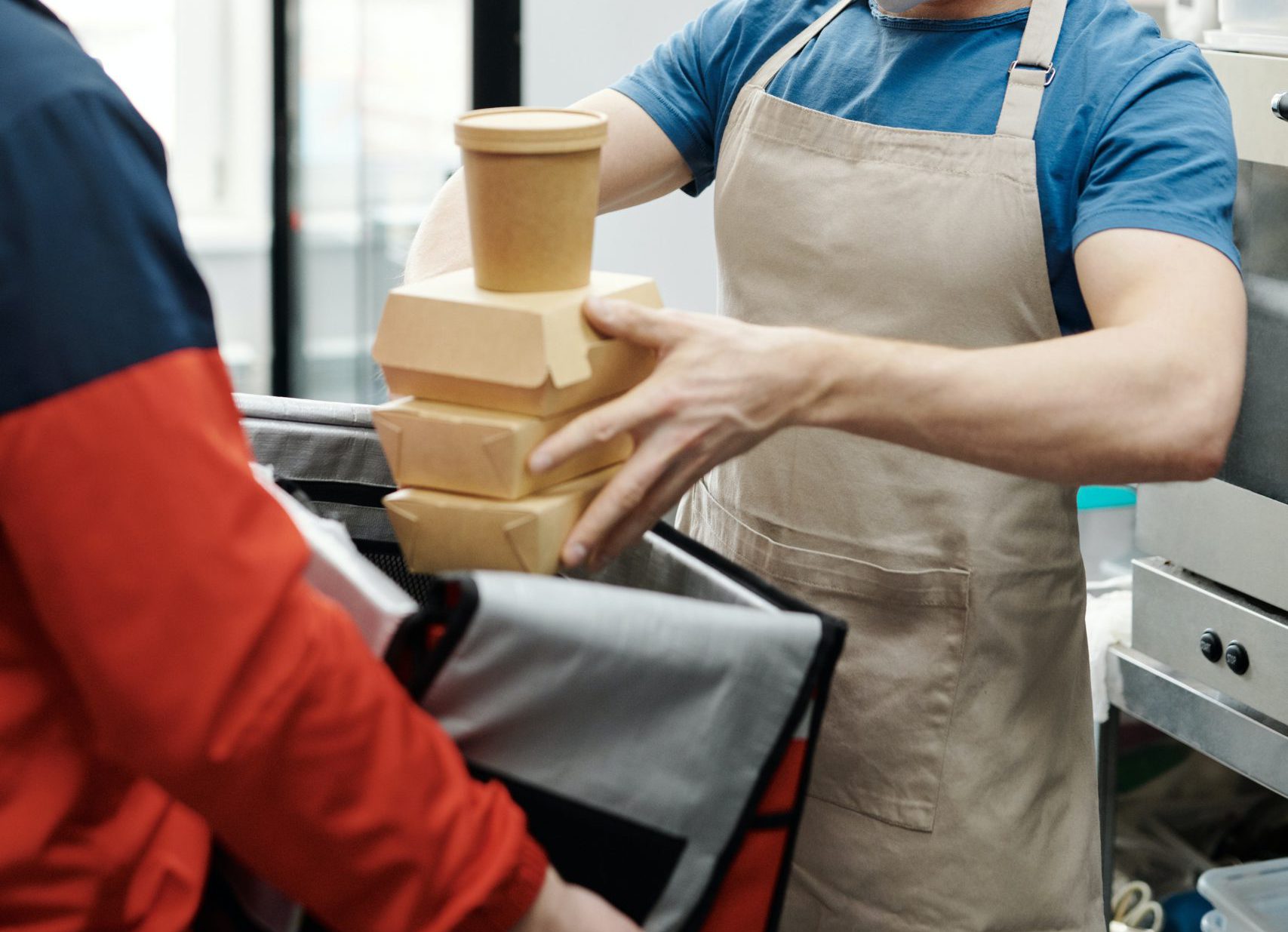 The Malta Chamber’s newly formed Employment Agencies Business Section has come out against the levying of fees from candidates looking for employment, issuing a statement strongly condemning the practice and calling for better law enforcement in the sector, which is currently “sorely lacking”.

The statement comes as fresh debate has been sparked in Malta as Bolt CEO Sebastian Ripard was removed from his position as CEO of TXF Tech, which runs the tax hailing and food delivery platform in Malta – following disagreements with company shareholders, reportedly including around the company’s handling of recruitment agencies.

In comments cited by local media after his resignation he explained, “one of the aspects I disagreed with was the handling of the recruitment agency issue”.

As is acknowledged by the Malta Chamber, cases have been identified where candidates are being charged fees to secure employment, a practice which it describes as abusive and as diluting the good work carried out by numerous law-abiding operators.

The Malta Chamber’s business section called on the relevant authorities to better resource the Department of Industrial and Employment Relations to enable it to step up enforcement, to investigate such alleged abusive practices, to issue an updated list of licensed agencies and to ensure public transparency with the most up-to-date information.

According to the Malta Chamber, Section 8e of the law “clearly states” that the Director of Labour may refuse an application for a licence or revoke a licence if an agency charged any fees or demanded any payment from applicants for employment but that law enforcement in the area is “sorely lacking”.

The Chamber’s objective, it said, is to ensure a level playing field in the market and an upgrade in the quality of service delivered to employers and job seekers.

Working conditions of so-called gig workers have come under fire both in Malta and abroad in recent months, as several jurisdictions have pondered introducing reforms to protect app-based drivers and couriers.

Earlier this year, Times of Malta revealed there are over 1,200 self-employed courier and driver contracts that contravene Maltese law on third-country nationals not being self-employed. At the time, it was reported that Malta’s employment agencies would be roped in to ensure contracts were redrafted.

In comments to BusinessNow.mt, the CEO of food delivery company Time To Eat slammed the employment practices of some courier companies, saying they take advantage of employees and “use human beings as slave labour”.

Read next: WATCH: From this Monday, all aged 16+ may register for the COVID-19 vaccine