WATCH: From this Monday, all aged 16+ may register for the COVID-19 vaccine 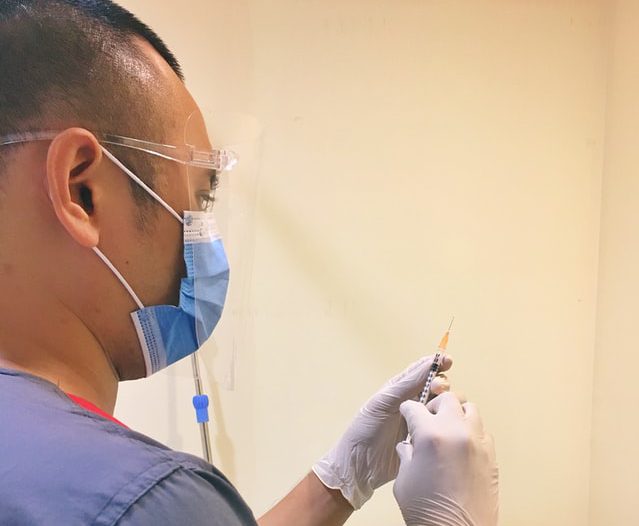 From Monday 17th May, vaccine appointment registration for all those in Malta and Gozo aged 16 and over will be opened up.

Deputy Prime Minister and Health Minister Chris Fearne, at a press conference on Tuesday, urged all those eligible to book their appointment by entering their details on vaccine.gov.mt, or by sending their ID card number to 99180045 for those who wish to receive the jab in Malta, and to 99180044 for Gozo.

Minister Fearne also announced that should booster shots be recommended by the relevant global and EU health authorities during 2021, Malta has enough supply to fulfil this.

He said half a million doses have been ordered for 2022, and another half million doses for 2023, should booster shots be required/ recommended.

Last Monday, 61 per cent of the adult population aged 18 and over have received at least one jab of the vaccine, with the 70 per cent mark expected for 19th May, according to Malta Today.

This would mean that the end-June herd immunity target would be reached by 19th May.