Associations will need to operate as 'non-profit organsiations' 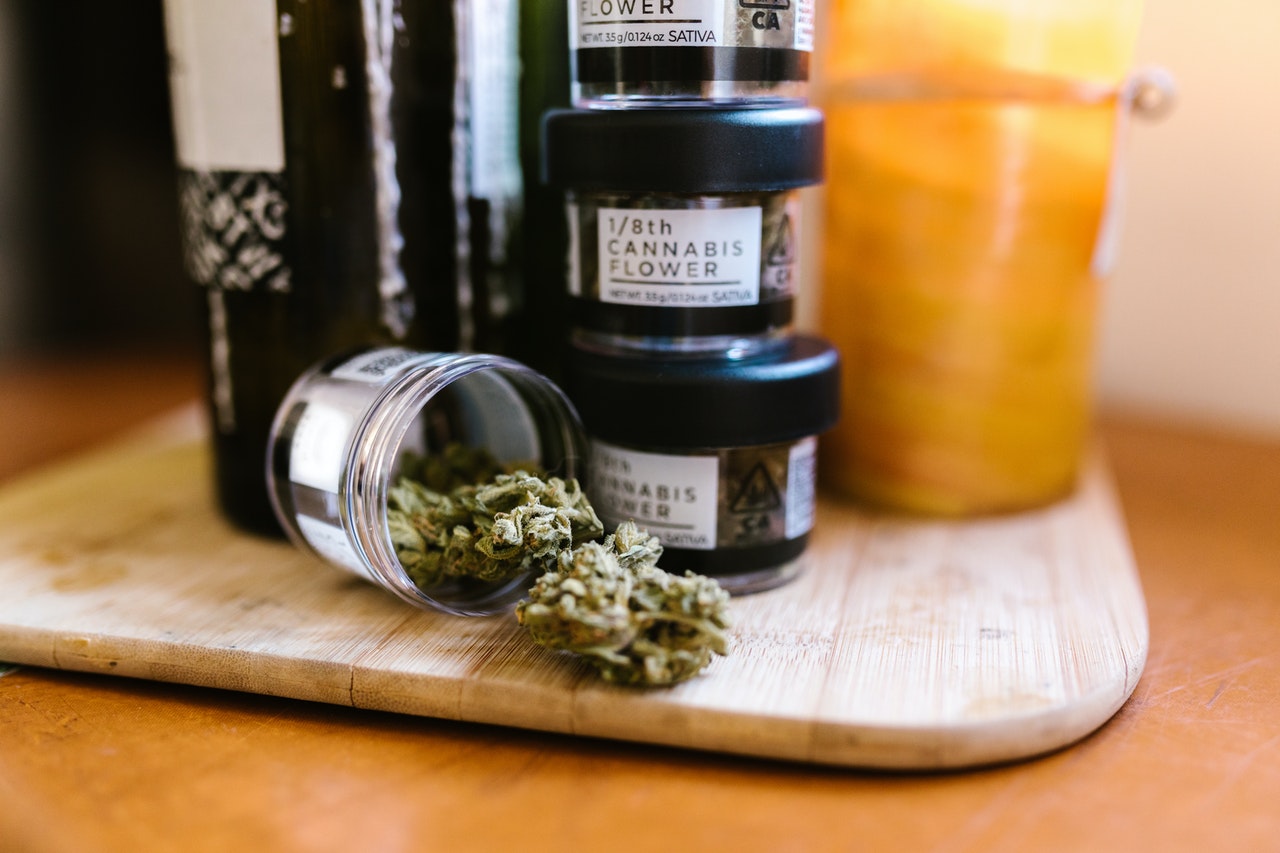 Under a new draft bill tabled in parliament on Monday, proposing limited legalisation of cannabis consumption and possession, the setting up of associations to provide the substance will be permitted, without the participation of businesses.

According to a policy document released by Minister for Reforms Owen Bonnici on Wednesday at a press conference, these associations must be run as “non-profit organisations,” and must only be owned, managed, staffed and used by individuals, not “legal persons” or “legal entities.”

Should the proposal be accepted in the current form, it will put to rest hopes in some quarters that legalisation would allow a commercial market for cannabis in Malta to flourish – potentially leading to new types of tourism and tax revenue.

Indeed, it seems potential commercial and economic benefits were not considered in the proposed policy, and Dr Bonnici explained it was not aimed at fostering a culture of cannabis consumption or incentivising its usage, but mainly targeted at combatting the black market.

Under the proposals, the associations will be able to able to provide seven grams of cannabis per day to each member, up to a maximum of 50 grams per month. They must not have more than 500 grams of cannabis on their premises at any one time.

Additionally, the associations will have to follow the orders of a new regulatory body, the Responsible Cannabis Use Authority, and provide quarterly reports on their number of members – without disclosing their names.

Nationalist Party leader Bernard Grech was one of the first to respond to the bill.

He welcomed that it provided a legal way for users to access the drug through the creation of cannabis clubs, saying this was something he had drawn attention to previously.

He added that his party now looks forward to debating the bill in parliament, and submitting the “necessary” amendments.

It comes after a controversial Government White Paper on Cannabis decriminalisation received mixed feedback earlier this year, including from The Malta Chamber, which said that it failed to compensate for certain issues including the legal acquisition of the substance.

The initial proposal had suggested permitting the possession of a small amount of cannabis, as well as its cultivation, but did not mention how this could be acquired.

The bill proposed by Dr Bonnici is more in line with the feedback given by the Labour Party (as opposed to the Government) at the time.

It called for the creation of a legal way for people to obtain cannabis and cannabis seeds, and called for the establishment of social clubs, for users to be able to visit safely and consume cannabis in a regulated manner.

In May, a number of Malta’s leading social partners, including the Malta Employers’ Association, The Malta Chamber and the Chamber of SMEs called for discussion around cannabis to be postponed until after a general election to avoid the issue devolving into a “political football match.”

“This important reform will keep showing the government’s unwavering and determined commitment to continue to be at the forefront of progressive change,” Dr Bonnici said on Monday, when tabling the bill.

Read next: A fifth of employed persons living in Gozo commute to Malta for work