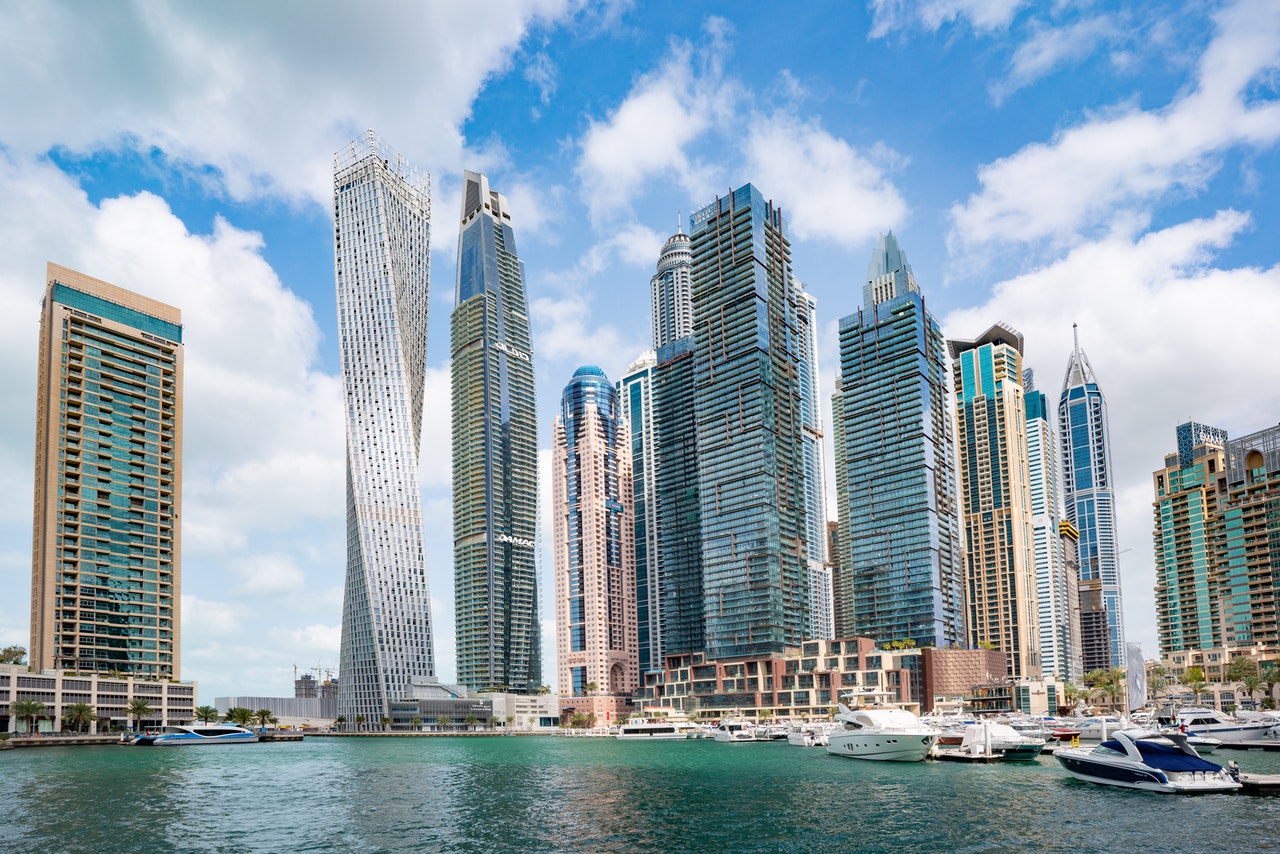 Dubai, long a hub of financial trade with a reputation for a ‘don’t ask, don’t tell’ approach to investors’ sources of wealth, is experiencing an influx Russian companies and rich individuals looking for refuge from the spillover effects of Putin’s invasion of Ukraine, particularly Western sanctions.

The United Arab Emirates has been careful to avoid any public condemnation of the war. It has not applied any sanctions against Russia, and continues to issue visas to non-sanctioned Russians as Westerns doors are increasingly shut in their face.

Malta ended the granting of visas to Russian and Belarusian individuals on 2nd March, saying that “due diligence checks cannot be carried out effectively in the current scenario”.

Corporate service providers helping companies set up shop in the Middle Eastern metropolis have seen a surge of interest, while property purchases by Russians shot up by 67 per cent in the first quarter of the year, industry stakeholders told the BBC.

Such moves, it seems, serve the dual purpose of securing wealth in case of an economic meltdown and personal relocation in view of the increasingly difficulty of getting into Europe and North America.

“Russians who are coming down are not buying just for investment, they are looking at Dubai as a second home,” said Dubai real estate agency Modern Living CEO Thiago Caldes to the BBC, noting that his company has hired more Russian-speaking agents to meet the demand.

Russian multinationals are also shopping around for new international headquarters, with Dubai again emerging as an attractive location to do business away from war and sanctions.

And it is not only Russian multinationals that have found safe refuge in the Arab powerhouse. Companies like Google, JP Morgan and Goldman Sachs have also moved employees from their shuttered offices in Russia to Dubai.

Most of these financial outflows need to be conducted in hiding, due to capital restrictions enacted by the Russian Government to protect its economy. Citizens cannot leave the country with more than $10,000 in foreign currency.

This means that many Russians have turned to cryptocurrency as a way of bypassing regulations, according to the BBC, with intermediaries in the UAE then converting it back into cash before passing it along to sellers by way of payment for property.

In March of this year, the UAE joined Malta on the Financial Action Task Force’s list of jurisdictions subject to enhanced monitoring, better known as the grey list.