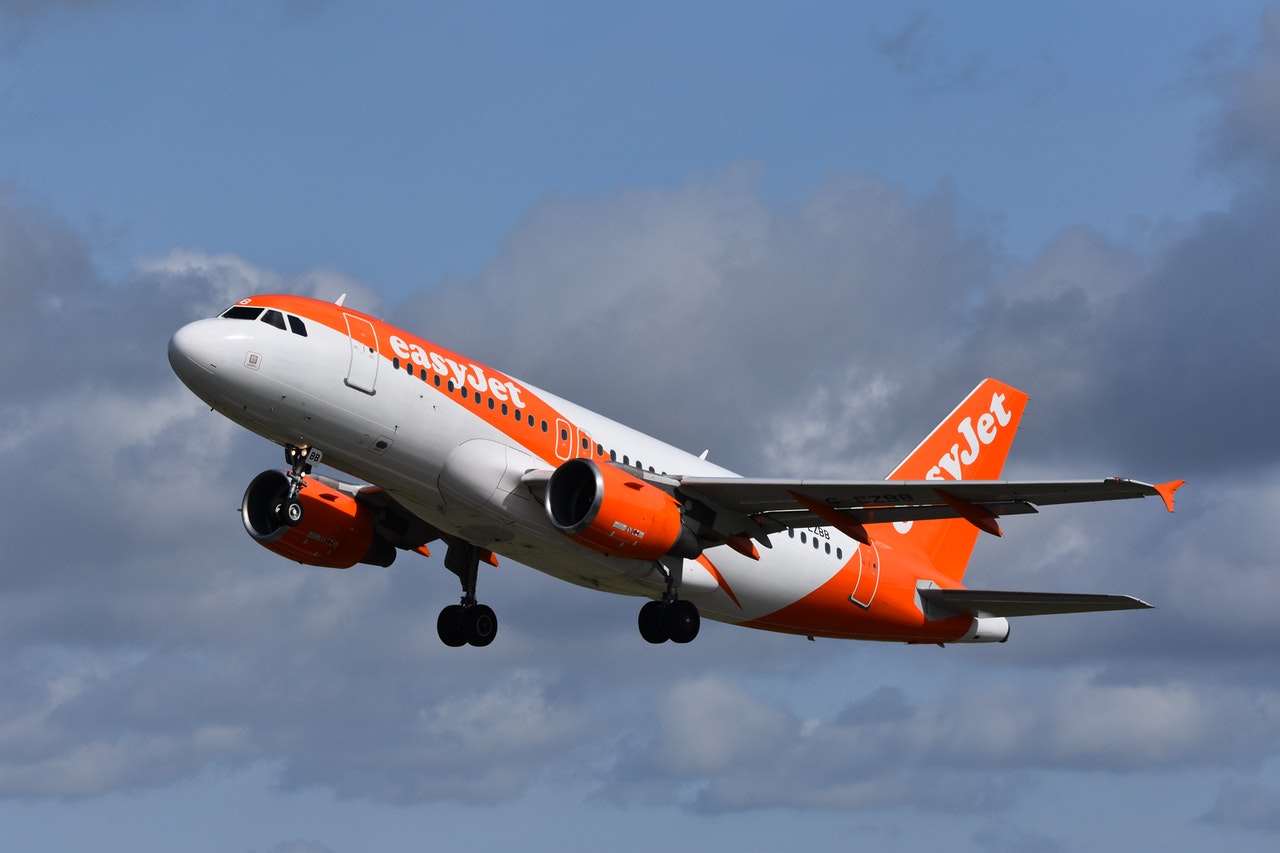 Low-cost British airline EasyJet is responding to a staff shortage by pulling out seats on some of its planes, allowing it to operate flights with fewer cabin crew.

According to the UK Civil Aviation Authority’s guidelines, flights with a maximum of 150 seats can fly with three cabin crew instead of four.

EasyJet, reports the BBC, said that by removing the back row of seating on its A319 fleet, it would be “building additional resilience and flexibility” into its operations.

The airline, which flew almost 300,000 passengers every day during peak season, prior to the pandemic, said it would come “near” to 2019 levels this summer.

Apart from removing seats, EasyJet also said it was putting more resources into processing the accreditation of new staff.

Over Easter, the company was forced to cancel hundreds of flights, blaming the mess on a wave of COVID-19 ripping through its staff and leaving it without enough people to operate its aircraft.

The company is not the only one in the British travel sector to find difficulty in finding labour. Airports and airlines across the UK have been struggling with staff shortages since Easter, according to the BBC, after demand for travel took off again following the removal of all remaining UK COVID-19-related travel restrictions.