Employers clear: ‘Greylisting not our fault’ 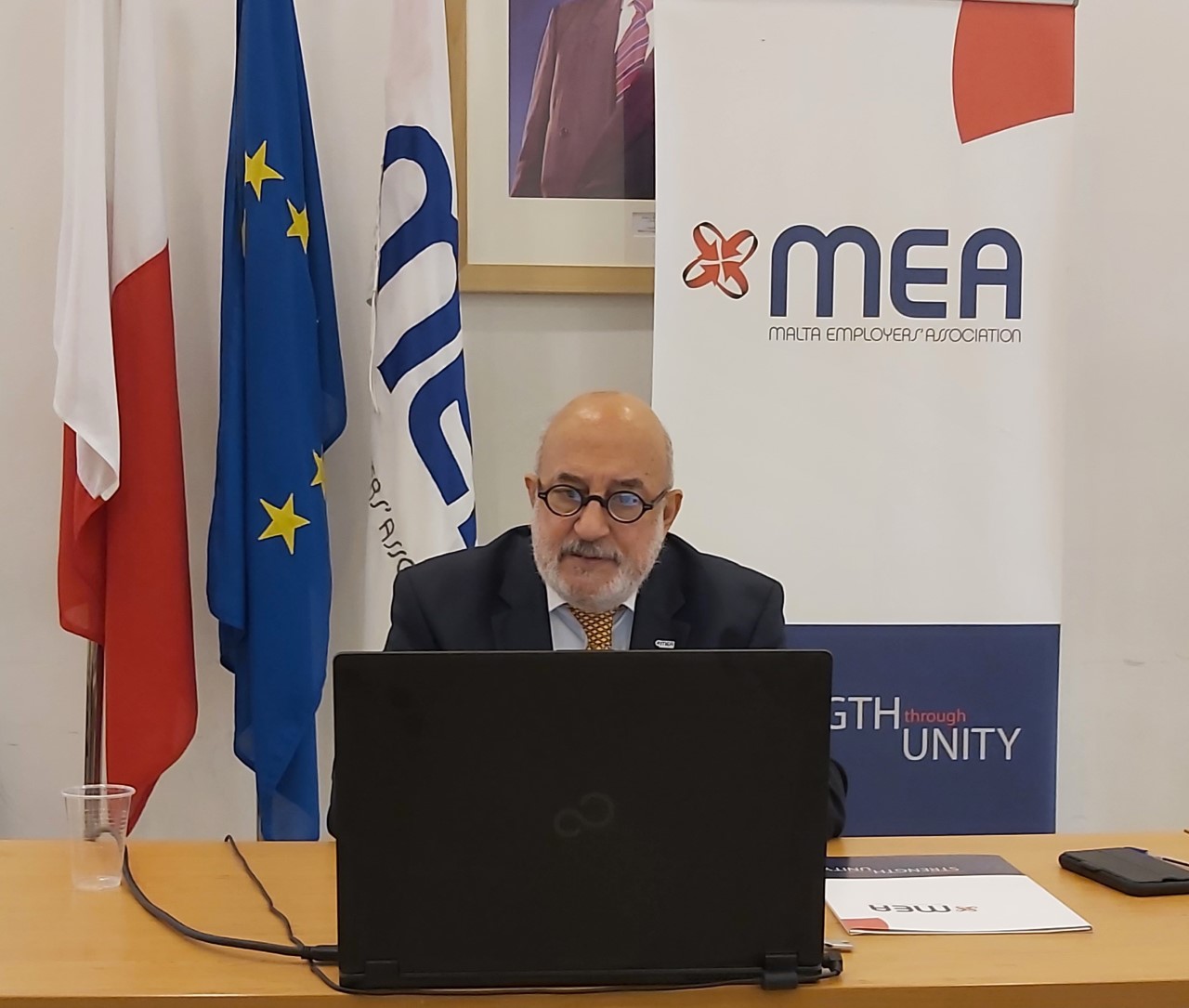 Employers overwhelmingly pointed to issues affecting Malta’s governance as the key reasons behind the country’s greylisting, with a large majority also believing the impact on both their businesses and the wider economy to be significant.

The results emerge from a survey conducted by the MEA with local businesses on the Financial Action Task Force’s (FATF) decisions to place Malta on a list of countries subject to enhanced monitoring.

Despite the Minister for Finance Clyde Caruana’s assurances after the decision that most of the impact has been priced into the Government’s economic forecast for the years ahead, 64 per cent of businesses believe there will be a “strong impact”, with another 24 per cent saying the impact would be mild.

More than seven in 10 businesses are expecting the impact of greylisting to affect their companies, while 18 per cent said they don’t know.

When analysed by sector, 89 per cent of businesses in the gaming, financial, insurance and professional services sectors believe they will be effected, compared to 62 per cent in the hospitality and tourism, manufacturing, and wholesale and retail sectors, with over a quarter of the latter group uncertain of the impact.

Almost half of those who believe their business will face challenges due to the greylisting expect them to come between the coming three to six months, with another 38 per cent saying they will come after six months.

A minority of 17 per cent expect a more immediate impact in the next three months.

These challenges are expected in a number of different areas, the most commonly cited being in the form of more bureaucratic processes and higher compliance costs, followed by a fall in investments and exports.

These were followed by a concern that the country’s reputational issues will extend to their own company.

Other challenges envisioned include relocation of companies out of Malta, a drop in overall economic activity, problems with suppliers, a fall in consumer confidence, and a decline in the financial and gaming sectors.

Asked whether they have faced increased compliance costs due to more rigorous governance measures over the past year, as the country sought to beef up its anti-money laundering mechanisms to fulfill Moneyval’s recommendations, 72 per cent said they had, with 46 of these saying the costs were substantial.

This figure rises to 69 per cent when considering only the gaming, financial, insurance and professional services sectors.

When it came to the reasons behind the greylisting, over 180 responses, by far the most prevalent, related to issues with money laundering, rule of law, institutional corruption, bad governance, lack of transparency, ineffective justice, selective enforcement, and weak institutions.

The other factors mentioned as behind behind the FATF’s decision include the controversial Individual Investor Programme (IIP), whereby Malta sold its passport granted free access to the EU to wealthy third country nationals, the assassination of the journalists Daphne Caruana Galizia, the Panama Papers which exposed the offshore setups of a Government Minister and the Prime Minister’s chief of staff, tax evasion including by top Government officials, and the country’s move to towards risky business like crypto and blockchain.

The top recommendation put forward by employers is for the strengthening of a trustworthy justice system, with prosecutions coming second.

Transparency in the issuance of Government contracts and in the appointment of persons of trust and the resignation of those implicated in financial crime were also commonly put forward.

Other recommendations include the scrapping of the IIP scheme, or its radical transformation, an improvement in Malta’s diplomatic efforts, the implementation of the FATF’s recommendation, a united political front to face the challenges, and a strong and independent financial crimes unit.

MEA director Joseph Farrugia said the findings are indicative of the situation Malta finds itself in.

He pointed out that the association had for years issued warning about the “serious problems Malta has with governance”.

“We need to come to our senses and recognise that there is a problem,” he said.

“If we blame others we will be burrowing our heads in the sand, and posing a serious risk to the economic and social fabric of our society.”

“Government needs to own up to certain shameful practices to ensure our country is once again open for business,” he concluded.