Malta was one of three countries to oppose the sanction 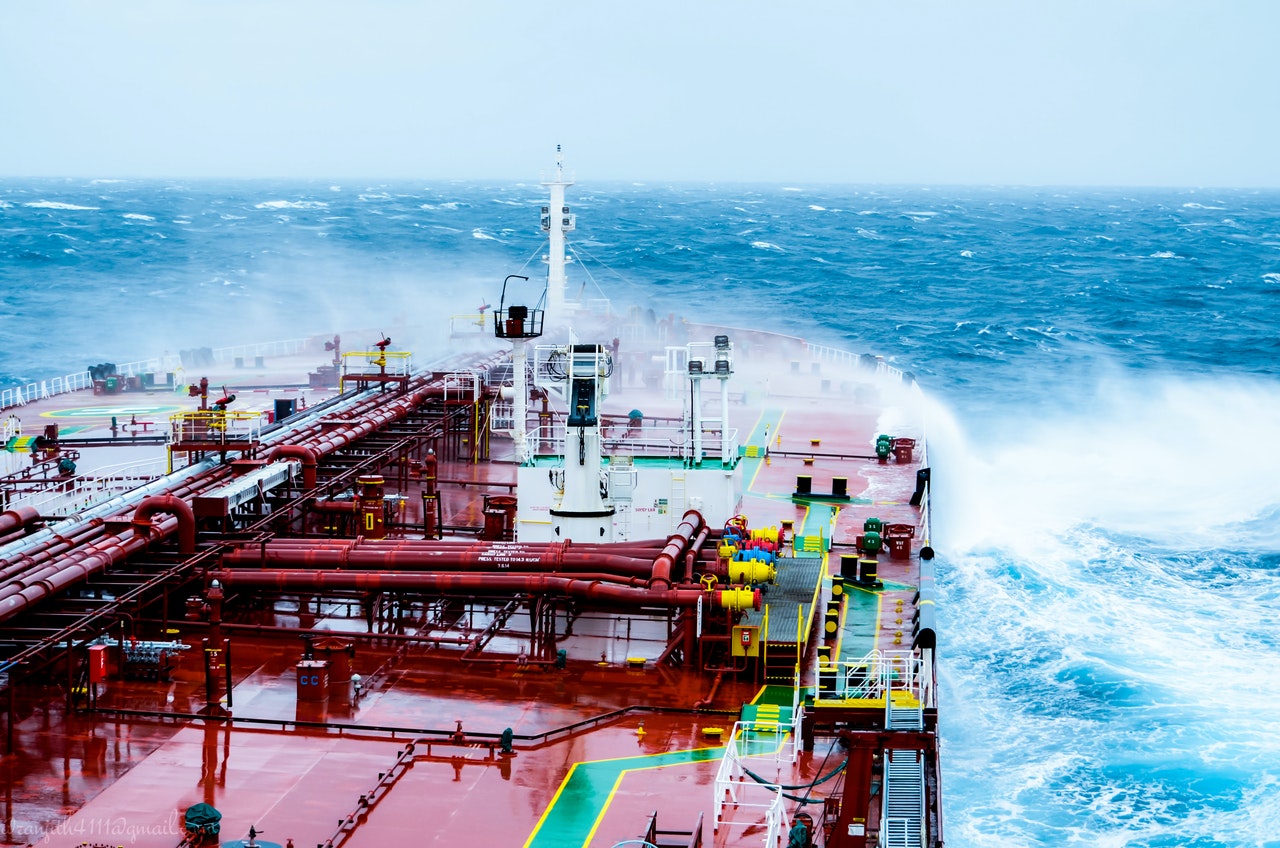 The European Commission has back-tracked on plans to ban the EU shipping industry from transporting Russian crude oil, according to several news outlets.

The compromise comes after concerted objection from Malta, Cyprus and Greece, which represent the majority of EU flag tonnage.

The proposed sanction would have banned ships flagged in any EU-member state from transporting Russian oil, as part of a drive to increase economic pressure on Russia over its invasion of Ukraine while weaning the bloc of energy from the country.

As part of this drive to reduce energy dependence on Russia, the EU has also proposed a blanket ban on the import of oil from the country, although Hungary is withholding its backing from this sanction.

The proposed ban on transporting Russian oil was intended to make it harder for the country to circumvent the general ban by transporting the substance to other countries.

However, as reported by the Financial Times, some member states have argued in recent days that an effective ban should involve other countries like the US and UK.

The lack of agreement among the G7 group of countries (Canada, France, Germany, Italy, Japan, the UK and the United States), is said to be central to the proposal having been dropped.

This will come as a relief for local maritime industry stakeholders, who had expressed concern about the impact of the sanction on local private entities, including consultants and lawyers providing services around registration.

Malta’s resistance to the proposal was briefly addressed by Ukrainian President Volodymyr Zelensky during a speech to the country’s parliament on Tuesday, acknowledging that Malta-flagged vessels are used to transport Russian oil.

Malta has amongst the largest maritime registries in Europe, including a number of vast number of tankers. This is lucrative for the state, and the registry brought in around €24 million in 2021, while the wider maritime sector contributed 14 per cent of Malta’s GDP.