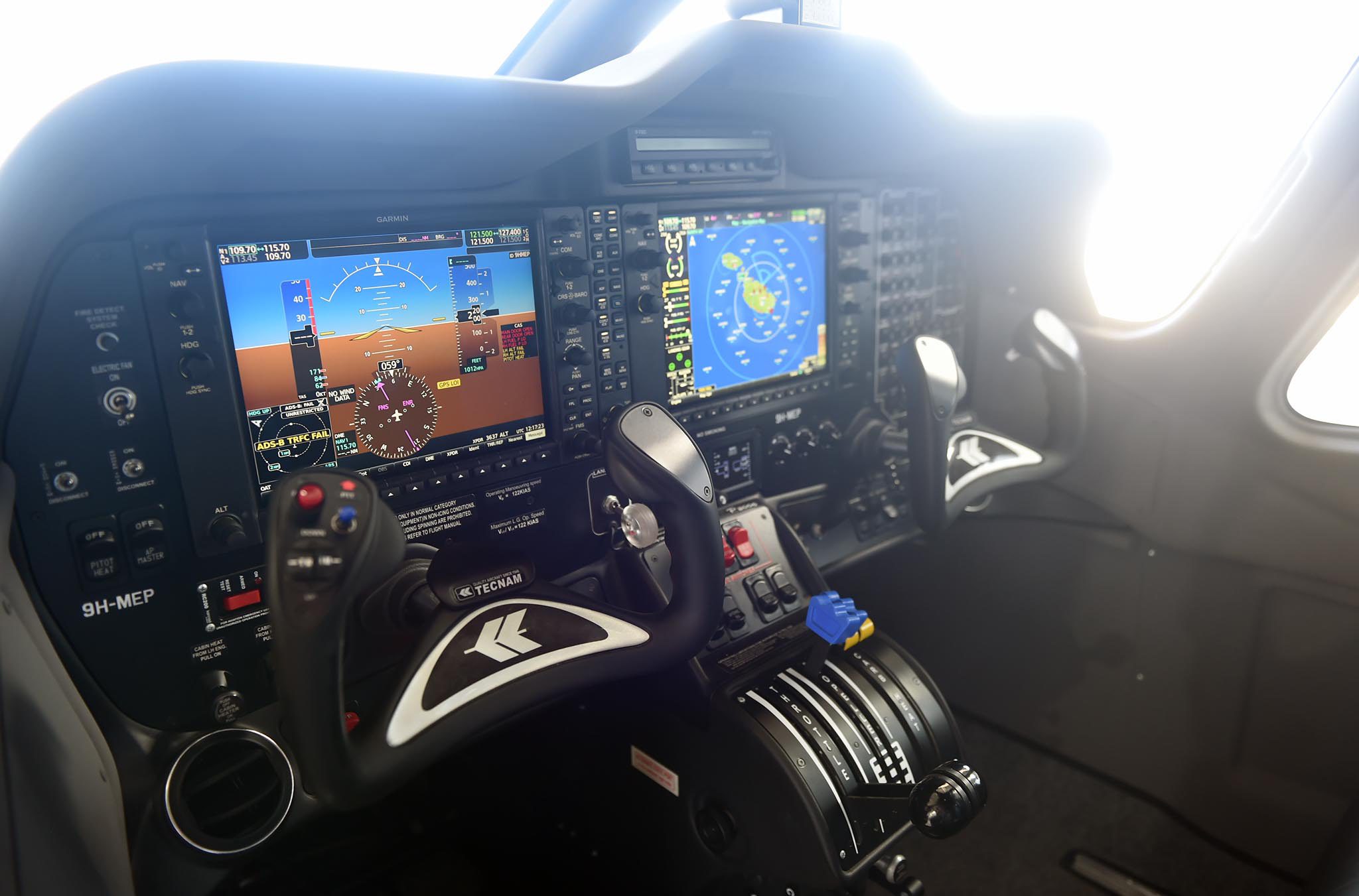 The new cut-off dates for the Business Enhance ERDF Grant Schemes, which give small and medium-sized enterprises the opportunity to expand their operations while incentivising more investments, are now set to the end of March 2022.

The Parliamentary Secretary said that the Malta School of Flying is one of 421 companies that have benefitted from one of the schemes which is 80 per cent co-financed by the European Union, in order to invest in a new aircraft that will facilitate the provision of new services and target different niches of business in the field.

The project proposal was made under the SME Diversification and Innovation Grant Scheme.

Dr Zrinzo Azzopardi stated that almost 500 projects were supported through grants under these schemes and more than half of them were completed. In addition, there is still around €6 million available out of a total of €32 million to be awarded for new projects under the various schemes.

Patrick Fenech, the owner of Malta School of Flying, emphasised the importance of these schemes as they offer the necessary support to small businesses and, in this case, more importantly because of the impact left by the pandemic on the aviation industry.

The Parliamentary Secretary added that simplification is one of the critical aspects of ensuring that the potential of European funds is maximised.

Another simplification measure under the Business Enhance ERDF Grant Schemes initiative to be announced in the coming weeks for small projects for which public support does not exceed €100,000 aims to reduce administrative burden on the beneficiaries, in order to ensure that the required results are achieved.

Read next: 37 years in the red – the economy of Malta’s metro