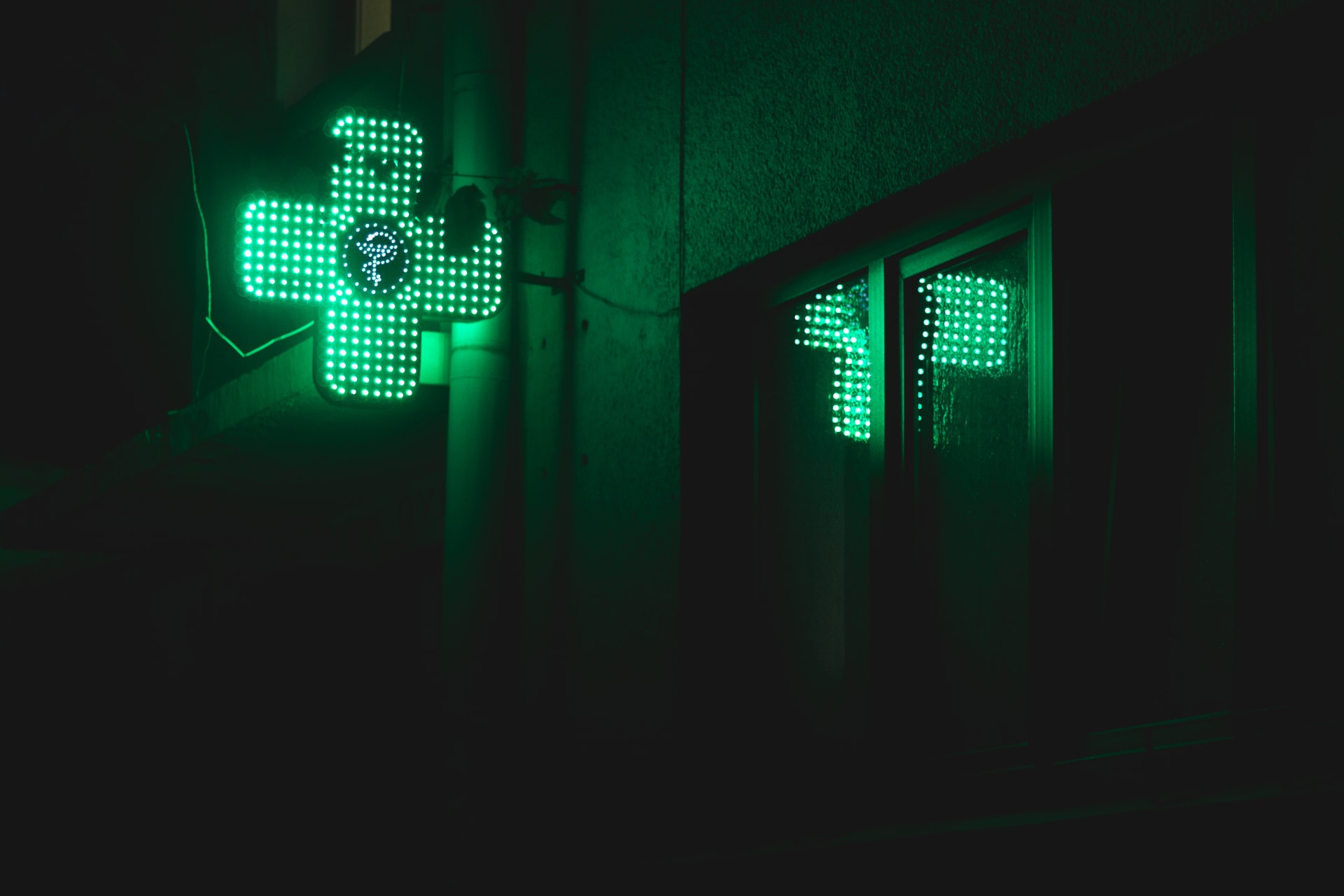 The European Council has adopted a proposal to ensure the continued long-term supply of medicines from Great Britain to markets traditionally supplied by the country – including Malta.

The proposals were put forward by the European Commission in December, and followed consultation between citizens, industry and other business representatives in the EU and the UK.

Under the rules, Cyprus, Ireland, and Malta will be granted a temporary derogation, meaning they will be able to continue to source medicines from the country post-Brexit, “only if needed.”

However, despite the concession, it is expected that within three years, until the end of 2024, these markets will gradually phase out the derogations and decrease the dependency of their domestic markets on UK-imported medicines.

The issue centres around the post-Brexit supply of medicines, which some had feared would be disrupted by Great Britain’s inability to continue acting as a hub for the supply of generic medicines to English speaking EU nations.

The adopted measure applies retroactively from the start of this year and drops the need for medicine from Great Britain to go to Northern Ireland to get EU import authorisation.

Commenting on the EU deal, Commissioner for Health and Food Safety, Stella Kyriakides, said: “The continuous supply of medicines is essential for hundreds of thousands of patients in Northern Ireland – as well as Cyprus, Ireland and Malta, whose markets are historically dependent on medicines from the UK.

“We have now fulfilled our commitment to find a solution to ensure that all citizens can continue to get the medicines they need, at all times. I welcome this swift agreement by the European Parliament and Council.”