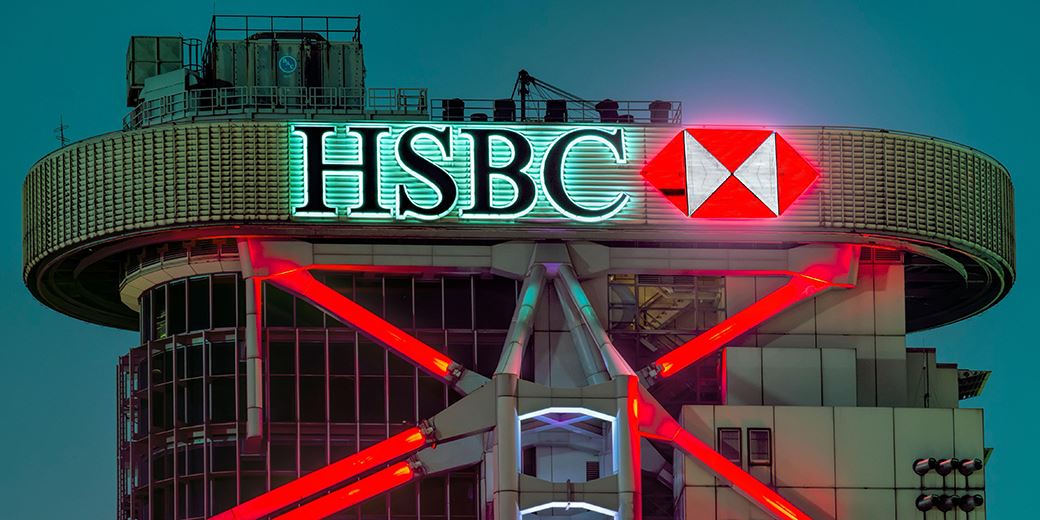 Leading European banks are storing around €20 billion a year in tax havens, according to new figures from an analysis conducted by the EU Tax Observatory.

For the purposes of its study, the organisation identified 17 so-called ‘tax havens’, including the Cayman Islands, Panama, and Malta.

Amongst the 36 banks required to publicly report country-by-country data, Banca Monte dei Paschi di Siena, HSBC, Bayern LB and NatWest Group were among those paying the lowest tax rates – less than 15 per cent.

The overall tax rate was calculated using an aggregation of tax paid and profit posted across all jurisdictions.

Despite Malta’s categorisation as a tax haven, according to the Observatory’s own statistics, it is one of the least severe offenders, with the fourth-highest effective tax rate, and the lowest pre-tax profit per employee of the 17 countries.

While several of the banks, in statements and responding to media questions since the release of the report, emphasised their tax policies did not breach tax laws, the figures will likely accentuate calls for a clampdown on aggressive tax strategies by multinational corporations.

A global minimum corporate tax rate is very much on the cards, with US President Joe Biden’s global tax reform plan having found fertile ground in European G7 nations.

The proposal calls for a global corporate tax rate of at least 15 per cent, and has been given a provisional endorsement by 130 countries and jurisdictions.

Despite Malta’s signing on to the tax reform plan, the country’s Finance Minister Clyde Caruana has insisted that this was a strategic decision, to maintain a place at the negotiating table regarding the deal.