Global corporate tax: Finance Minister says countries fully against are being left out of negotiation table

Malta was among 130 countries and jurisdictions signatory to an OECD plan for ‘fairer’ tax rules, despite its stake in ... 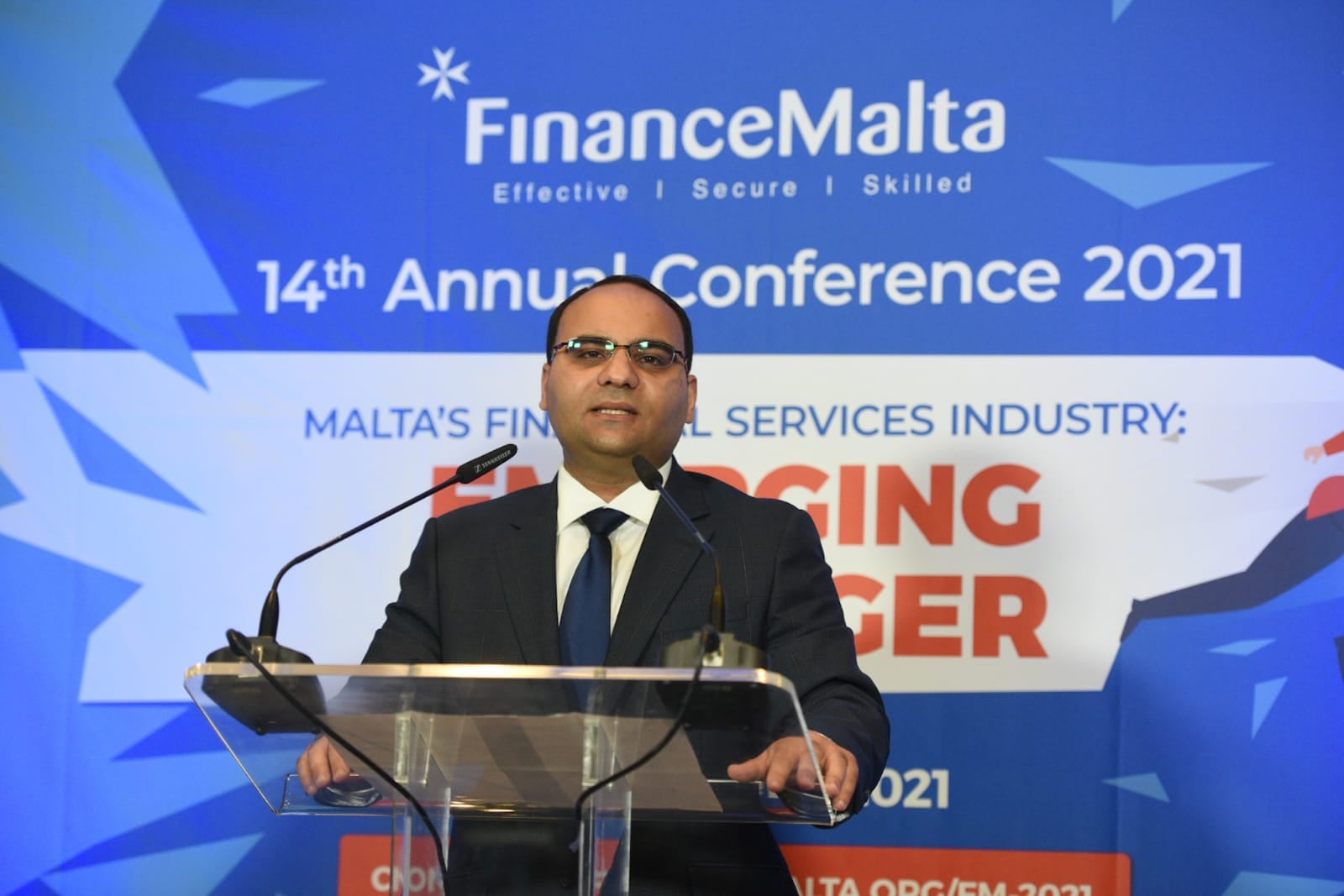 Had Malta come out swinging against an Organisation for Economic Co-operation and Development (OECD) proposal for a global corporate tax rate of at least 15 per cent, it would have been completely left out of discussions and therefore unable to defend its interests, Finance Minister Clyde Caruana said on Tuesday.

He was speaking a FinanceMalta’s 14th Annual Conference, which saw several of Malta’s finance heavyweights discuss the most pertinent topics impacting the sector.

The global corporate tax proposal by the world’s wealthiest democracies is aimed at preventing a race to the bottom as countries compete to undercut tax rates and thus attract foreign companies, thereby boosting national coffers’ taxation revenue from income generated by those companies.

Earlier this month, Malta was among 130 countries and jurisdictions to join a new OECD two-pillar plan for reform on international taxation rules aimed at making sure multinational corporations pay a fair share of tax in the jurisdictions they operate in.

The EU had long discussed a similar proposal, which Malta, together with jurisdictions such as Luxembourg, the Republic of Ireland and the Netherlands, had been steadfastly against.

Speaking at the FinanceMalta panel on the proposed minimum level of taxation, Minister Caruana said it became apparent that Malta had to be “wise” with regards to how to treat the matter, and that it was becoming evident that the international discussions would likely challenge Malta’s tax regime.

Malta is known for attracting large multinational corporations due to its effective five per cent tax rate for such multinationals, a tax policy instrument that has been in place from before the country’s 2004 EU accession.

EU Member States have long complained that countries such as Malta and Ireland, through their tax regime, are attracting substantial tax revenue through multinationals setting up in those countries, despite multinationals failing to generate the lion’s share of their earnings in those same countries.

Additionally, the onset of COVID-19 has super-charged the debate around corporate taxation rules as countries around the world are seeking new ways to finance the hefty aid packages and economic support measures provided to keep their economies afloat.

And so, beyond political will, a need for added financing has come into play.

Addressing the FinanceMalta conference, Minister Caruana said he has been involved in discussions at various national and supranational levels over the past eight months, noting that he has never seen the EU, which is supporting the OECD proposal, working at such a quick pace on the issue.

“The way the OECD is negotiating with other countries is if there are any that are completely against this new idea, those countries are being told to leave the negotiating room and let the others decide.

“So, we cannot from our side just say that we do not agree with this for the simple reason that it would mean being completely excluded from the negotiations,” he told the conference.

Referring to the country needing to be “wise” in how it responds to the discussion around the global corporate tax rate, Minister Clyde said it was important to be included in negotiations because it would help Malta to understand what countries hope to achieve, and therefore Malta will be able to convey its own interests more effectively.

Speaking on the sidelines of the conference to The Times of Malta, the Finance Minister also confirmed that Malta is drafting its own proposals to protect its corporate tax regime against this global effort to do away with countries leveraging their ability to offer lower tax rates.

Read next: ‘Financial services sector can emerge stronger from crisis and play its part in rebuilding a better future’