It comes as the company faces a barrage of bad publicity 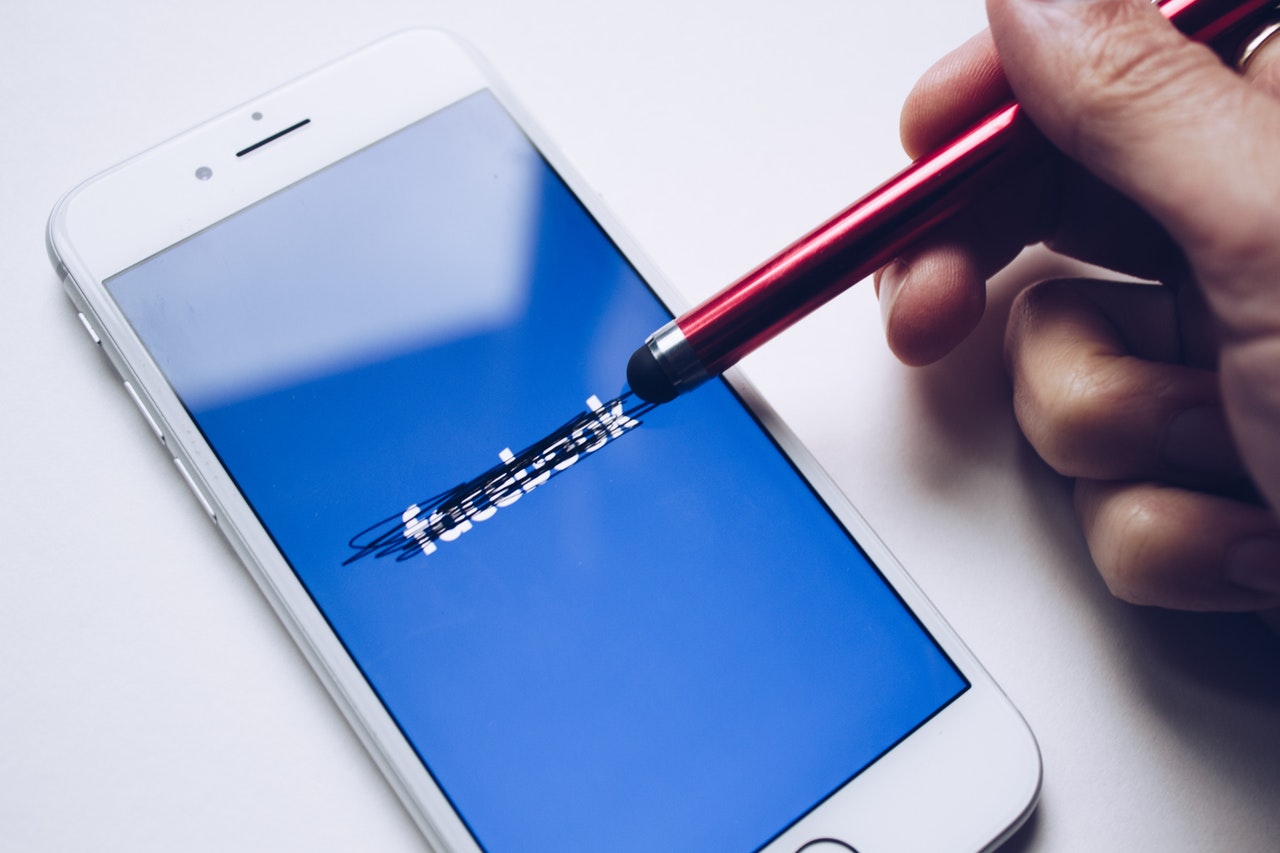 Facebook this week announced that it has renamed as Meta, to better reflect its growing ambitions beyond social media.

The move was announced during Connect 2021, when the company’s CEO Mark Zuckerberg introduced the new brand, which will bring together its apps and technologies under one umbrella.

The rebranding will mainly effect things from the corporate side, meaning Facebook’s eponymous platform will keep its name.

The company’s stock ticker will change, from FB to MVRS, effective from 1st December.

The move comes as the social media giant faces a barrage of damaging news reports, as insider documents released by a whistleblower show the company is aware of many of the harms its products have on users, but either cannot, or doesn’t address them.

The renamed company’s focus will be to bring a so-called ‘metaverse’ to life, helping people connect, find communities and grow businesses, according to a blogpost on Facebook’s website.

“The metaverse will feel like a hybrid of today’s online social experiences, sometimes expanded into three dimensions or projected into the physical world,” read the post.

“It will let you share immersive experiences with other people even when you can’t be together — and do things together you couldn’t do in the physical world.”

The company also released a video featuring Mr Zuckerberg, explaining how it hopes users will one day traverse the metaverse.

The idea of a ‘metaverse’ emerged publicly in July, when the company announced the formation of a team that would work on product.