Farsons ‘geared up and well-prepared’, as beer-thirsty patrons await reopening of bars

Bars are set to reopen on 7th June, after over six months closed 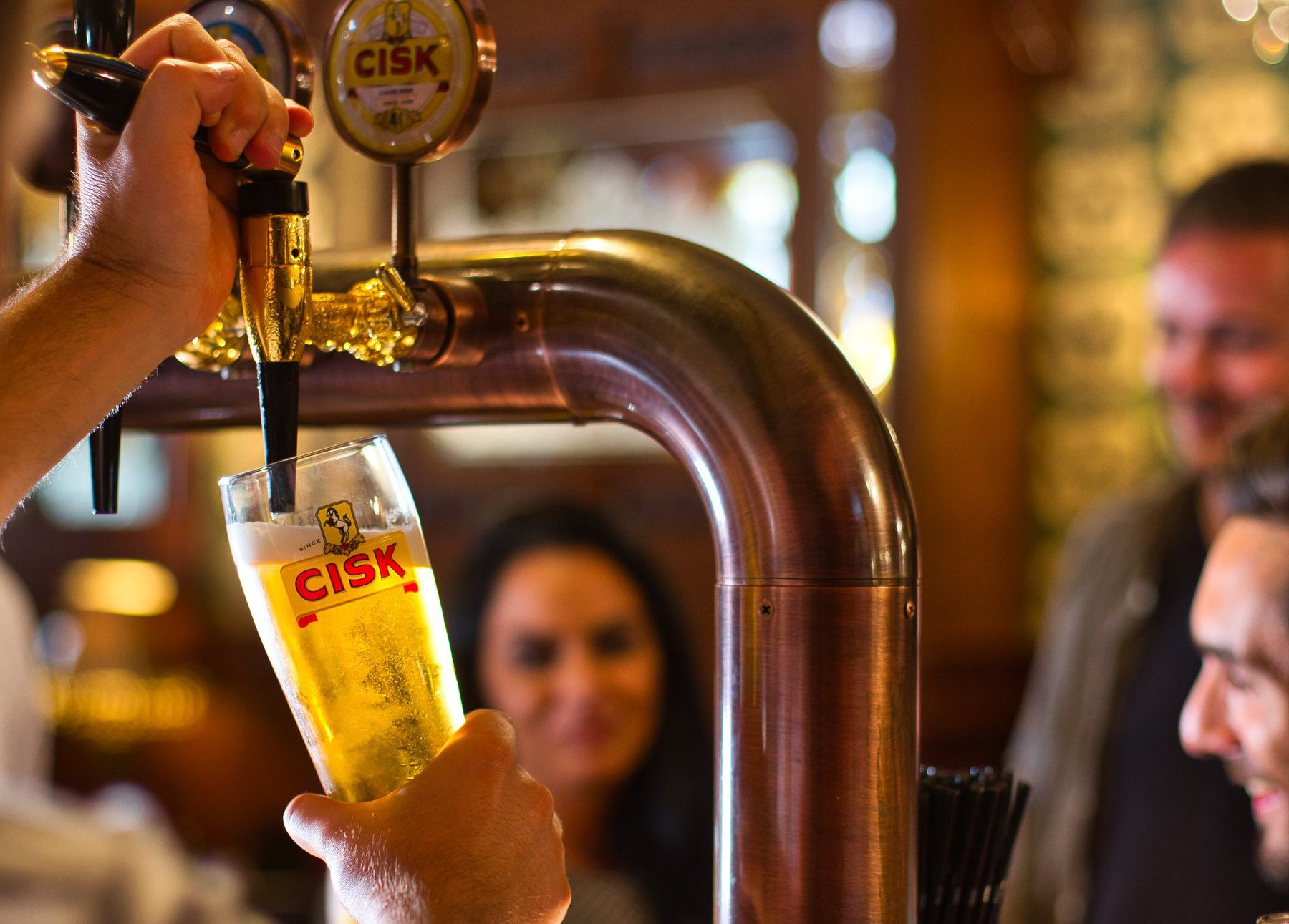 As Malta’s hospitality sector begins to reopen after months closed as part of COVID-related public health measures, one of the country’s largest and most popular beer producers, Simonds Farsons Cisk, has said it is “geared up and well prepared to serve [its] long-standing clients and loyal customer”.

Asked about its sentiment for the reopening in the wake of reports of a looming post-lockdown beer shortage in the UK, a company spokesperson reassured BusinessNow.mt that the reopening is a development it has been “preparing for, for some time now”.

Farsons looks forward to an “initial higher than usual level of activity as patrons return to their favourite outlets”, and says it looks forward to serving clients and consumers in a “safe and responsible manner”.

“After months of closure and uncertainty”, the spokesperson commented, “we, like many others are happy to now have a definite date for reopening, albeit and right so, in a phased manner – first starting with the restaurants, then followed by bars, pubs and kazini”.

The comments come as, on Thursday, Malta’s Deputy Prime Minister and Health Minister Chris Fearne announced the latest relaxation of COVID measures, including the reopening of bars from 7th June and the allowing of restaurants to stay open till midnight from 24th May.

Likely further creating a rush of demand, the Government has announced the long-awaited dissemination of COVID economic stimulus vouchers on 7th June.

Additionally, tourists are set to arrive in the country from 1st June, though, as revealed on Friday, this will likely not include many Britons at first, as Malta bucked expectations and failed to make it onto the country’s green list for travel.