A lower than expected deficit in 2021 allowed room for manoeuverability 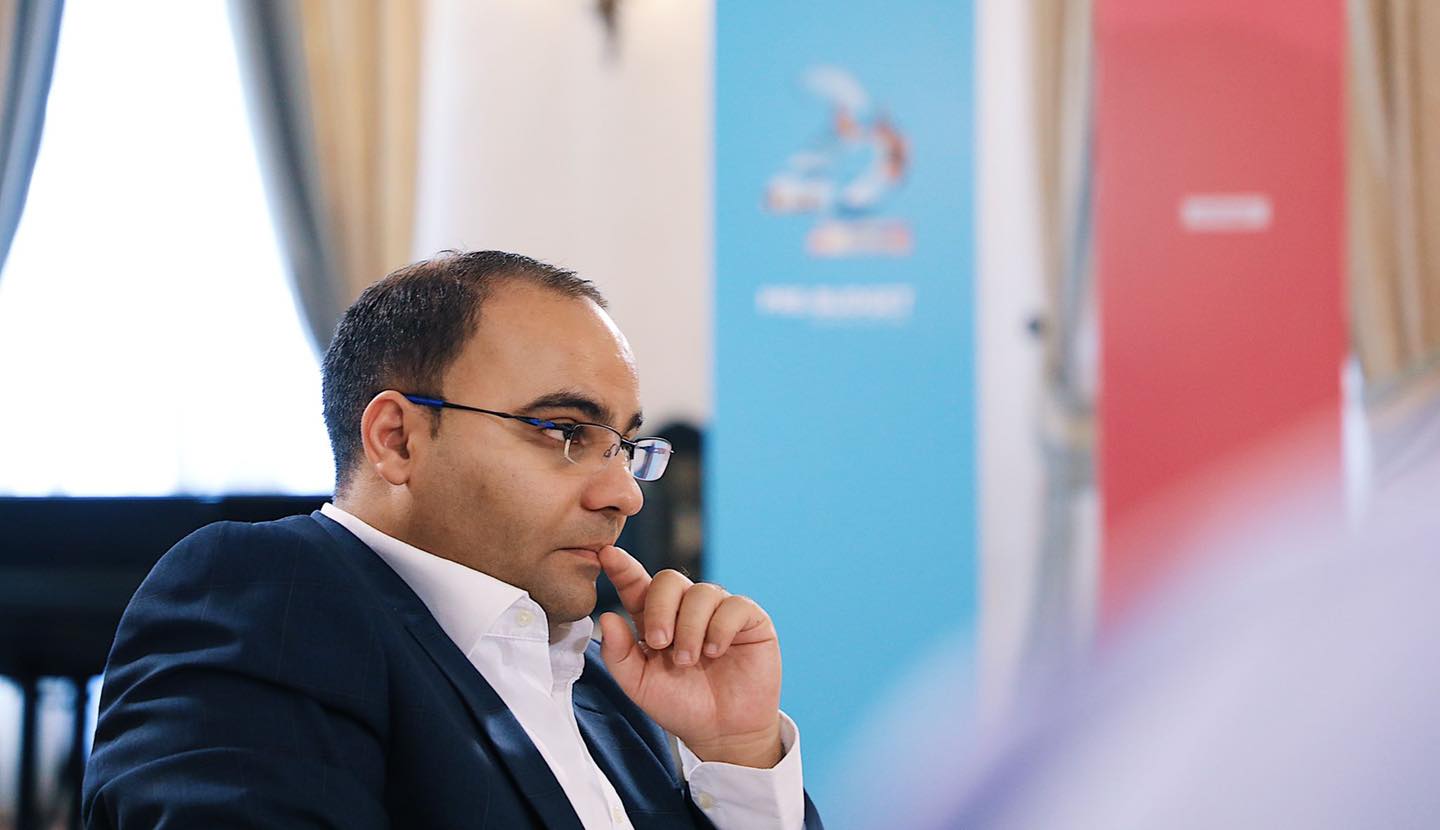 The Maltese Government can afford sending 380,000 people cheques of €100 or €200 each in a scheme costing a total of €70 million, according to Finance and Employment Minister Clyde Caruana, who insisted that the country’s finances remain sustainable.

On Thursday, Prime Minister Robert Abela and Minister Caruana announced that this year’s tax rebate for workers will be coupled with another cheque issued to almost all adults in Malta. They compared it to the two voucher schemes which supported spending in the sectors hit hardest by pandemic restrictions.

Conversely, the measure announced yesterday is a cheque that can be cashed and used (or saved) at any time and at any place.

Speaking on the Labour Party’s television station, ONE, Minister Caruana explained that when closing the Government accounts for 2021, the Ministry for Finance realised that the deficit for the year would of around 8.1 per cent as opposed to the forecast 11.1 per cent.

He continued: “In the Budget for 2022, we said that the deficit should be of around 5.6 per cent this year. However, we also forecast that this could rise by a further 1.4 per cent due to possible spending to price increases in energy and fuels, for example.”

The Minister said that the decreased deficit for 2021 allowed the Government room to record such additional spending in that same year, bringing the deficit for 2021 up to 9.5 per cent and leaving more room for manoeuverability in 2022.

“So even though we closed 2021 with a higher deficit than in our revised estimates, we are still better off than we were forecasting originally, and we have leeway this year too, allowing us to take actions like those we announced yesterday,” although he added that he sees no reason why the deficit for 2022 should increase.

“Most importantly,” he said, “the country’s finances remain sustainable, and debt remains stable.”

This, he said, puts Malta in a favourable position when it comes to budget review by the European Commission.

Read next: WATCH: Fearne seeks to allay business concerns with end of quarantine hotel for TCNs with work permit