With food being the primary driver of inflation, restaurants are feeling the pinch 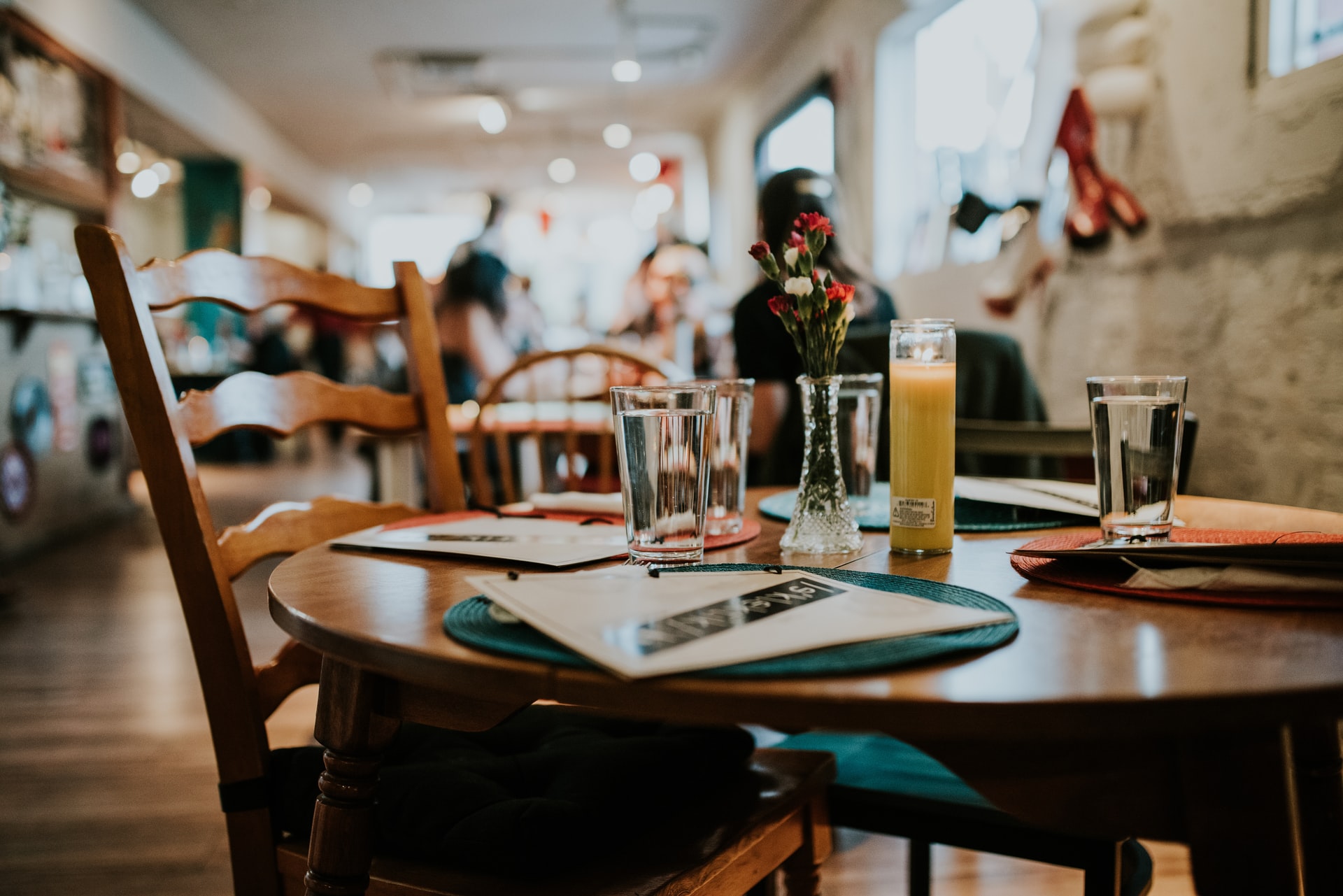 With the Christmas holiday season in the rear-view mirror, businesses are adjusting to a quieter couple of months as 2023 kicks off. Now that the festive season is dying down, restaurants who spoke with BusinessNow.mt expressed some concern about the level of activity anticipated over the next few weeks.

A spokesperson from Mellieħa-based il-Bottegin said that the holiday season was “busier than expected,” however, expects a slowdown over the next few weeks. He was a little concerned but said he’ll take matters day by day.

Despite the absence of COVID-19 restrictions and an unusually mild and sunny winter, local restaurants are still on the back-foot. This is due to the fallout from the Russian invasion of Ukraine and supply chain issues for essential goods driving up inflation. This is having a negative effect on the public’s purchasing power. There are also fewer tourists on average in January and February who could otherwise compensate for the shortfall in activity of locals.

This sentiment was echoed by a spokesperson from Valletta-based Galea’s Kitchen, who said that they were, “worried about the cost of food which has gone up drastically.” This is expected to offset any benefit from the absence of COVID-19 restrictions which were still present in January 2022.

According to the most recent available data, food prices are the current driver of inflation in Malta, which stands at 7.2 per cent. This is largely due to Malta being a net-importer of food. Malta is not able to produce enough to sustain its population, nor provide the variety needed by local establishments.

Food price-driven inflation leads to more expensive groceries for everyday consumers reducing their purchasing power, especially for households in lower income-brackets. This also impacts the operational costs of restaurants, where they have to decide between absorbing the costs themselves and increasing prices. In the end they tend to opt for a mix of the two options, absorbing some of the costs but ensuring their business is still viable, while increasing prices but ensuring they’re still palatable to their patrons.

The next ‘big’ days for restaurants is Valentine’s Day on 14th February and Carnival which is expected to start that same week from 17th February, going through 21st February. However, the Carnival effect is centred more around Gozo and Valletta which is where most festivities occur.

A Gozitan restaurant based in Victoria expressed mild concerns over activity over the next few weeks. This is due to Gozitan restaurants having had a particularly good holiday season, peaking on New Year’s Eve with thousands of Maltese having made their way to the sister island, many of whom booked their stays and restaurant reservation more than a month ahead.

Tony Zahra, President of the Malta Hotels and Restaurants Association remarked that “we have just experienced a demand which surpassed our best ever period of 2018/19” adding that “it seems the local market wanted to make up for those two years when everywhere was closed.” He does however expect activity to slow down during the low months.

Inflation is still very high and can’t be underestimated. While it is slowly and surely in decline, it is unimaginable for inflation in Malta to decrease to the target rate of two per cent by the end of 2023. Without COVID-19 wage supplements, coupled with a persisting workforce shortage, businesses may have to make tough decisions in the months ahead.