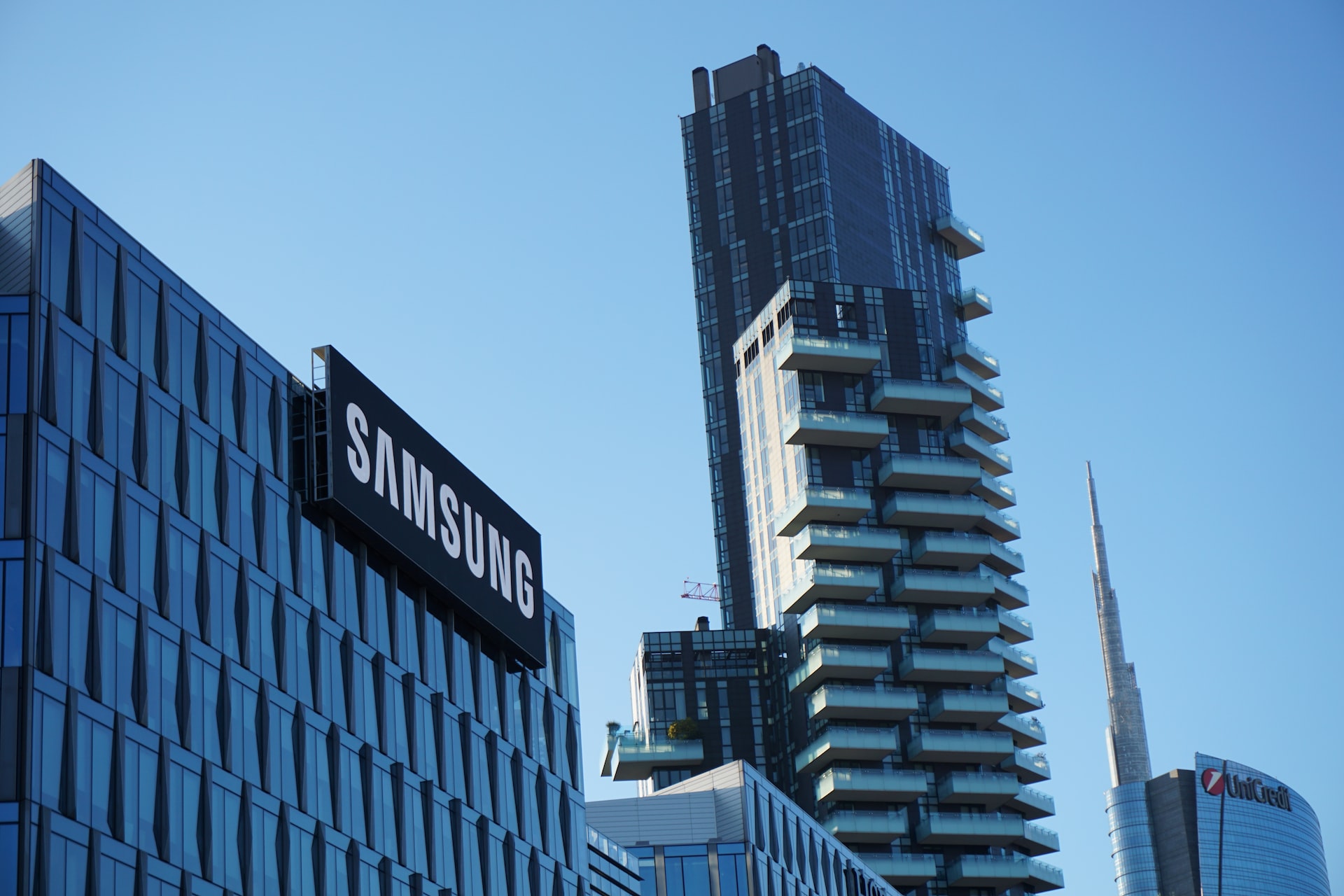 Samsung is a South Korean manufacturing conglomerate, and is the world’s biggest producer of smartphones, TV, and memory chips, and is involved in a diverse range of sectors.

The culprit behind the drop in profits is the global economic slowdown which cuts demand for electronics and memory chips. Samsung isn’t the only company affected by the economic slowdown as consumers are looking for ways to conserve finances.

“For the memory business, the decline in fourth-quarter demand was greater than expected as customers adjusted inventories in their effort to further tighten finances,” said Samsung in a statement reported by the BBC, further adding “Smartphone sales and revenue decreased due to weak demand resulting from prolonged macro issues.”

Samsung’s full financial statement is due to be published on 31st January.

Weak economic growth and higher interest rates are punishing technology companies in particular as consumers take a more frugal approach to their spending habits. This is a sharp contrast to the boom in spending witnessed during the COVID-19 pandemic.

Slowing demand has also caused companies to shed thousands of jobs in an attempt to balance their books, with Amazon looking to lay-off more than 18,000 jobs, and Meta having recently laid off 11,000 employees.

Read next: Fewer direct air links with UK and Germany a cause for concern for higher-end local tourism operators