He spoke during a curtesy visit to Foster Clark Products Limited 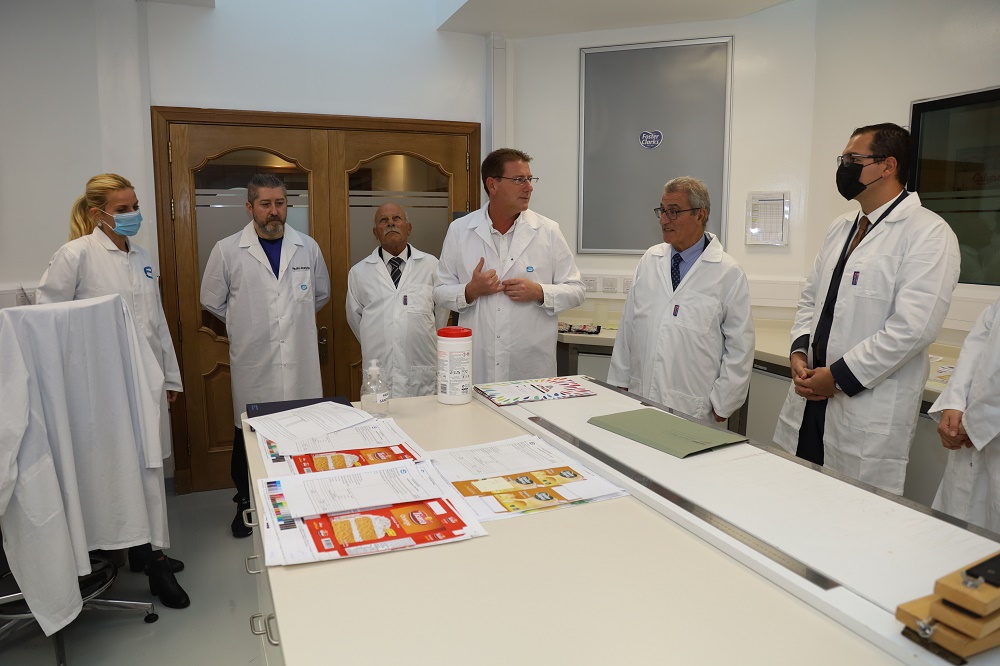 Minister for Foreign and European Affairs Evarist Bartolo commended the efforts of Malta-based companies in penetrating lucrative international markets, such as in countries in the Gulf region, during a courtesy visit to Foster Clark Products Limited, which is increasing its commercial activity in the region.

Along with a number of other Maltese companies, Foster Clark Products Ltd. has regularly participated in Gulfood, the world’s largest food and beverage trade exhibition that is held in Dubai each year. Foster Clark Products Ltd is a Maltese forward-looking organisation competing with the world’s best-known food brands and exports its products to 43 countries in Africa and 15 countries in the Middle East, while total exports amount to more than 90 countries worldwide.

“We applaud Malta-based companies, such as Foster Clarks Products Ltd., that take the initiative to expand their presence in the Gulf and further, and we support efforts of this kind,” the Minister said.

“The underlying message in my exchanges with the Gulf countries has always been that they would like to see more presence and engagement in the region by the EU and the EU member states,” the Minister added, stressing that Malta needs to capitalise on this moment, particularly in the aftermath of the Al Ula Declaration earlier this year, which has paved the way for reconciliation and eased tensions among the Gulf Cooperation Council countries.

Efforts in securing relations with countries in the Gulf region saw the opening of a new Maltese embassy in Doha earlier this year, in addition to those in Kuwait, Saudi Arabia and the United Arab Emirates.

Throughout the years, several agreements with countries in the region were concluded with the aim of enhancing cooperation in terms of trade and investment in a number of sectors. Testament to these initiatives is the increase in trade between Malta and the Gulf region, as well as the resumption of flights between Malta and the UAE, which facilitate commercial interactions with the region.