Across Malta, final deeds of sale are up from a year ago, but promise of sale agreements have faltered 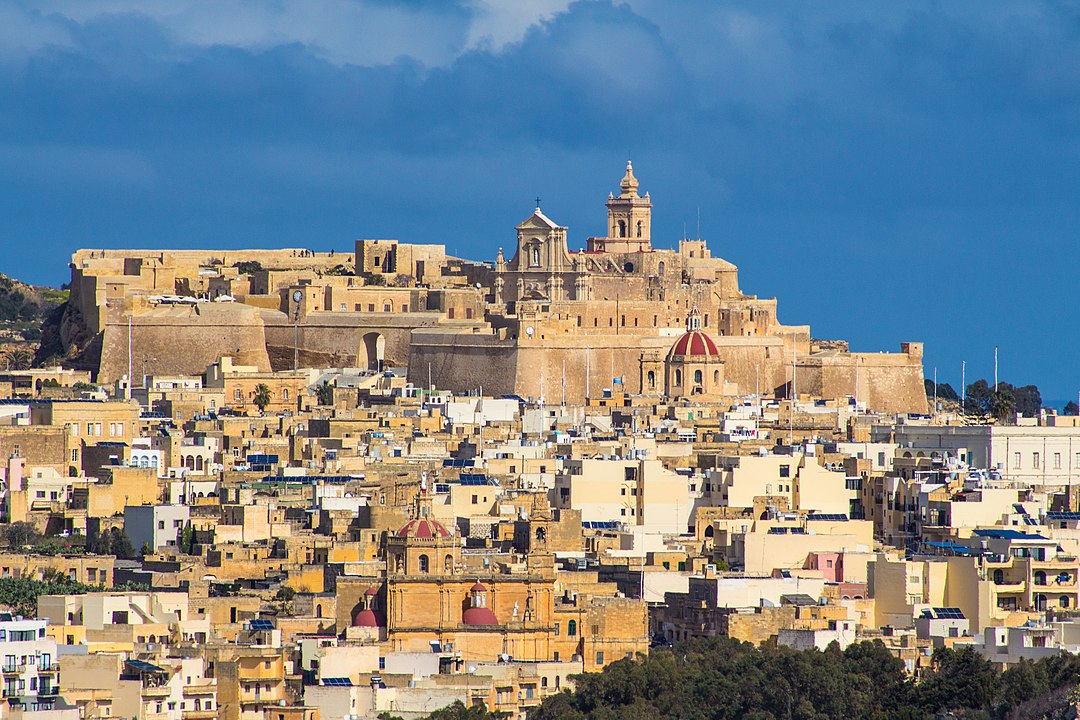 Gozo continues to enjoy high rates of activity in the property sector, with the region even ending the year with the highest property value increases.

As for promise of sale agreements, in January, 664 relating to residential property were registered, resulting in a drop of 32.2 per cent over the same period last year. Households accounted for 82.5 per cent, with the rest involving companies.

Again, the largest number of promise of sale agreements came in Gozo, and the region of Birkirkara, Gzira, Msida, Ta’ Xbiex and San Gwann, totaling 109 and 91 respectively. The lowest numbers were noted in the region of Bormla, Isla, Birgu and Kalkara (six), followed by Attard, Balzan, Iklin and Lija (23).

Property and the economy

While the increased interest in Gozo’s property market will create wealth on the sister island and boost its economy, with property creating opportunities for various other sectors that feed into it, such as retail, construction and more, there has been unprecedented unity in calls to retain the island’s unique character.

Last summer, in a joint list of proposals on the viability of Gozo, The Malta Chamber of Commerce, Enterprise and Industry and the Gozo Business Chamber called for controls to be put in place to deter the proliferation of single-room developments in Outside Development Zones (ODZs) “that eventually expand into more extensive developments.”

Serious concerns have been raised about the number of development permits released for the sister island, with the same business lobbies speaking out against overdevelopment.

Speaking to BusinessNow.mt, Daniel Borg, CEO of the Gozo Business Chamber, had said that the organisation had long been observing the worrying trend, with industry insiders being among the first to sound the alarm.

“We have real estate agents and developers with us, and they noticed that if this continues they will also be impacted negatively,” he says.

“They know that this is not sustainable, that if you don’t have property of value you wan’t be able to resell. Yes, there’s money to be made right now but we must not forget that the impacts will be felt in the long term, especially if Gozo becomes the same as Malta.”