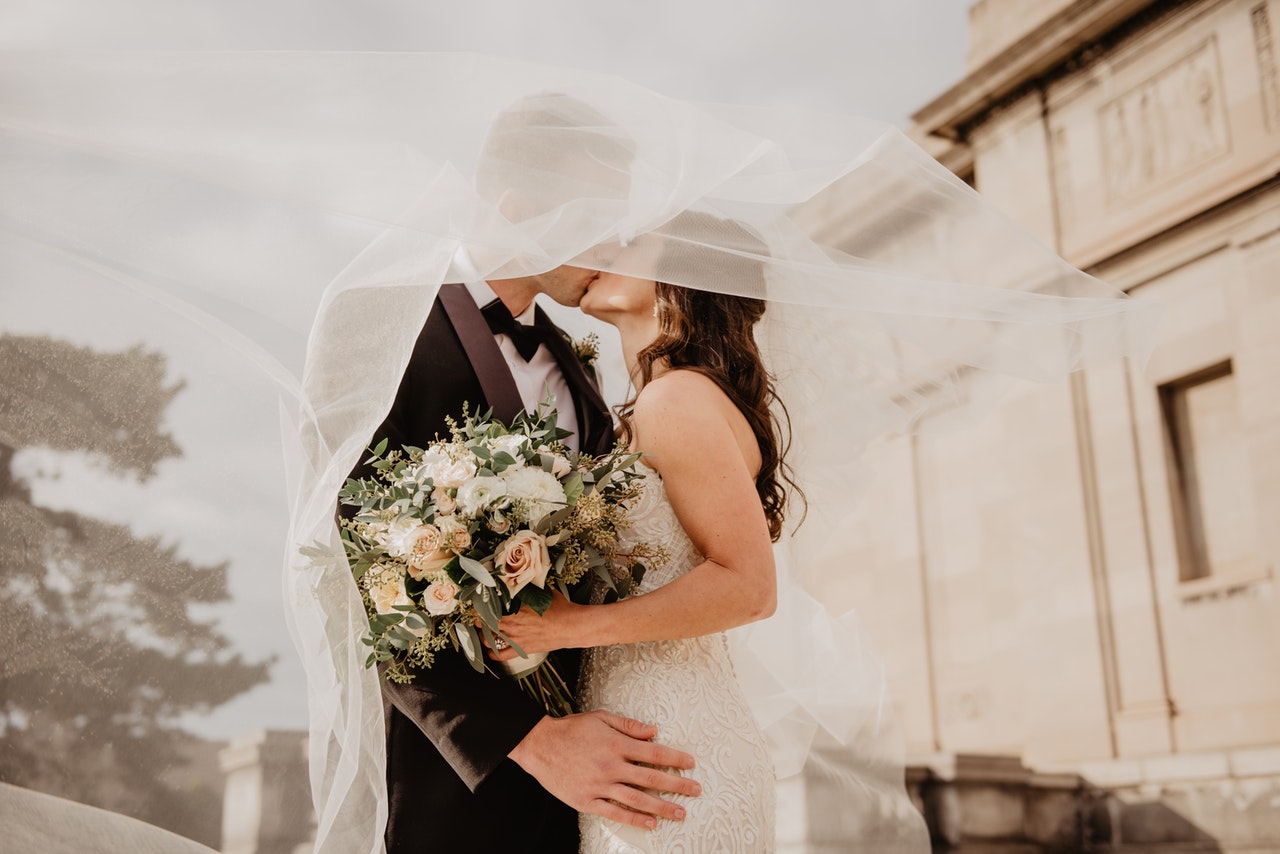 The Government has extended, till the end of 2021, its grant scheme covering deposits lost as marriage receptions were cancelled because of COVID-19.

The extension to the scheme, which also covers ceremonies for civil unions, was announced by Finance Minister Clyde Caruana.

A total of €2 million has been allocated, and couples are allowed to apply once only for a maximum grant of €2,000.

The scheme is applicable for ceremonies originally due to be held between 8th March 2020 and now the end of 2021, that had to be postponed or adapted due to the COVID-19 outbreak, and where due to the postponement of this ceremony, the applicant forfeited the deposit paid on goods and services relating to their ceremony.

Applications are accepted by no later than six months from the intended date of the marriage/civil union ceremony.

The extension comes as wedding celebrations will be allowed to resume on 1st June, with limited capacities.

Read next: Has demand for electric vehicles increased in Malta?