Fortina Group has been appointed to oversee the renovation project 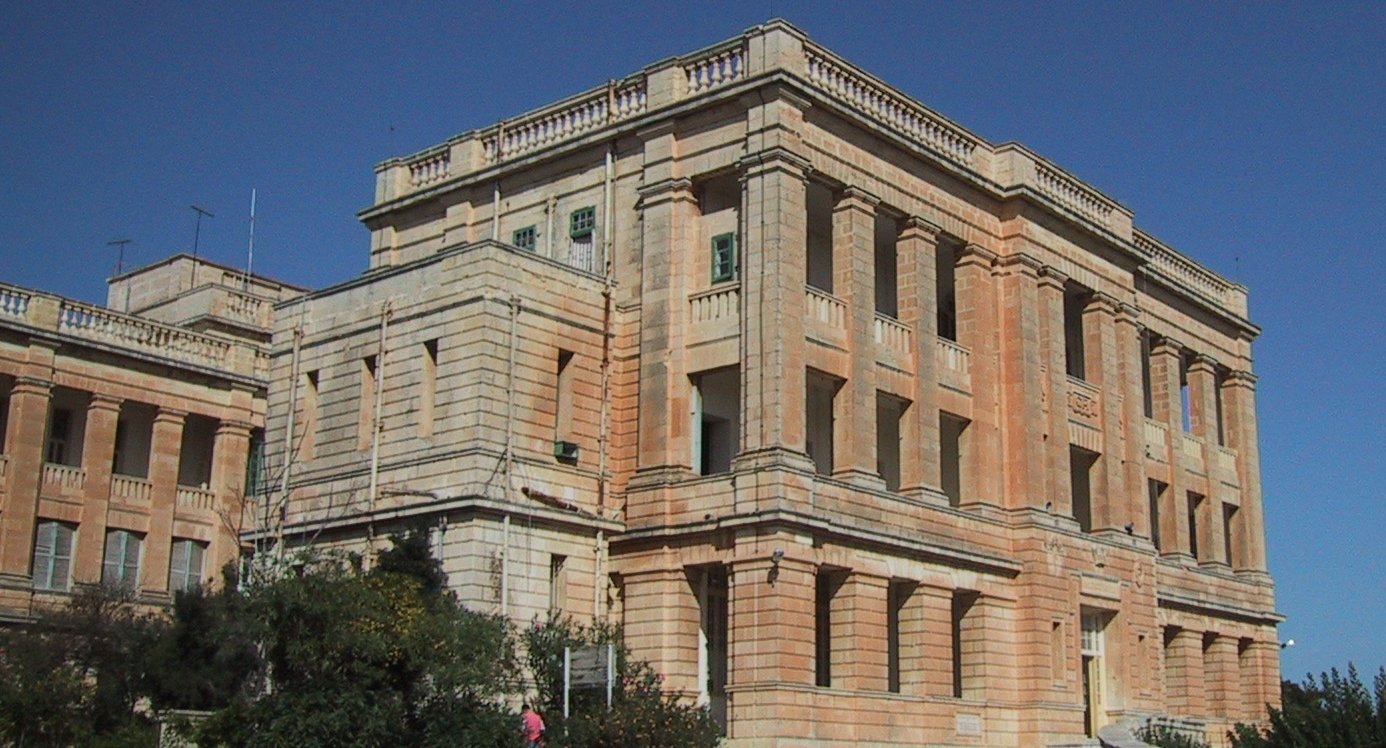 Works to rehabilitate and convert the former Royal Navy Hospital in Mtarfa into a school with modern facilities can proceed after Haileybury Malta obtained the necessary permission from the Planning Authority.

Haileybury Malta will be the fifth Haileybury partner school, and the first in Europe, after negotiating a Government concession on the 8,000 sqm site.

The agreement will see Haileybury Malta pay a lease of €50,000 per annum in the first five years, after which it will increase to €125,000 annually for the remainder of the 40-year lease.

The concessionaire is obliged to invest at least €15 million in the project.

The Maltese campus of the international school shall be home to a pre-school, primary and secondary schools, and will be offering IGCSE, A Levels and the International Baccalaureate programmes.

Speaking at the granting of the concession, Martin Collier, Master of Haileybury UK, said that Haileybury’s highly successful parallel education model, outstanding academic results, strong international focus, and more than 150 years of history “will be a perfect fit for Malta and its current aspirations and ideals”.

Haileybury Malta is co-owned by the UK-registered Stanley Logistics, fronted by Anthony Michael Polak, and Ruth Trapani Galea Feriol. Fortina Group has been appointed to oversee the renovation project, which is expected to take around 18 months to complete, with the first cohort of pupils joining the scholastic year starting September 2022.

In a note on the planning application, the Planning Authority explained that the building had already served as a school and a temporary basis for various government offices.

“Besides the considerable restoration works, the project will re-adapt the three-storey building into a new educational space without disrupting the overall architectural integrity of this significant landmark,” it said.

“The school will have kindergarten, junior, senior and sixth form classrooms, music rooms, a library, a media centre, a performing arts studio and administrative offices.”

Meanwhile, an assembly hall, underground canteen with kitchen and dining area will be included as part of an extension to the building.

Built between 1915-1920, the hospital had a significant role in Malta’s naval and military history. During this period, the hospital started to cater for the patients coming from various military hospitals on the island which were being closed down.

During WWII, the hospital was restructured and extended to accommodate a maximum of 1200 beds; an underground area was excavated to be included with the hospital

The building is highly symmetrical with a slightly protruding central piece that contains the main doorway, which leads into three overlying loggias. The ground floor loggia is rendered massive with rusticated stonework.

The project will also cover the restoration of the Grade 1 St Oswald’s Chapel which is also sited within the grounds of the former Royal Navy Hospital.

Read next: Seven in 10 single-use beverage containers to be recovered by end of 2022