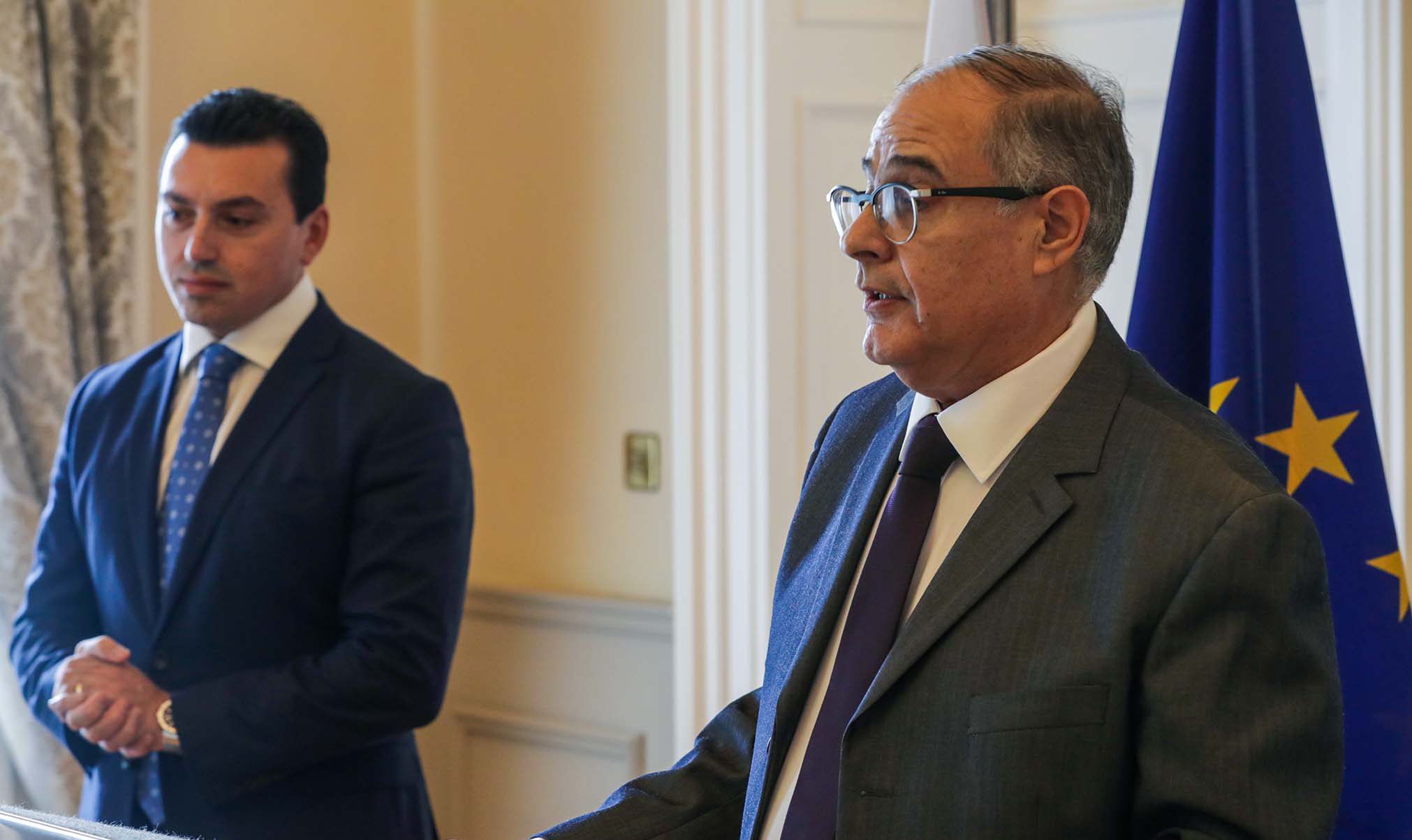 Up to 70 per cent of all single-use containers on the market in 2022 are expected to be collected through the Beverage Container Refund Scheme (BCRS), according to the Circular Economy Malta (CEM) agency.

Works related to the installation of the factory in which the recycling process will take place are planned to be complete by April 2022. It is also expected that the reverse vending machines will be distributed around Malta and Gozo by the private sector within the same timeframe.

This was announced by Minister for the Environment, Climate Change and Planning Aaron Farrugia during an event with CEM CEO Anthony Rizzo, during which the minister shed light on the activities that the agency is undertaking.

The Minister explained that the agency’s main objective is to foster a culture that embraces the philosophy of circular economy, thereby pushing towards the shift from a linear economy.

The BCRS in particular, he said, will create green jobs and will change the way people dispose of beverage containers, thereby encouraging the public to foster a culture of responsibility for the benefit of everyone.

He said that the government’s work is being reflected in private investment that is resulting in initiatives inspired by circular economy principles.

The minister also announced that CEM, in Collaboration with the Environment and Resources Authority (ERA), drafted a set of regulations governing an Extended Producer Responsibility Scheme for end-of-life tyres. Following extensive work, an expression of interest is expected to be issued to enable interested private economic operators to submit their respective bids for the effective management of the scheme.

The Minister declared that the agency is also striving to address the effects of construction and demolition waste, with a technical committee being set up to facilitate the commercialisation of reconstituted or reengineered stone.

The committee is chaired by the agency and is composed of representatives from the ministry, the ERA, and the Building and Construction Authority. The committee’s main objective is to explore and discuss potential measures to mitigate the impacts of this waste stream on the environment, in line with the Construction and Demolition Waste Strategy for Malta 2020-2025.

In August 2021, this committee submitted a formal request to the Malta Competition and Consumer Affairs Authority to draft standards for end-of-waste aggregates, including Maltese limestone.