Have banks become a stumbling block to business? 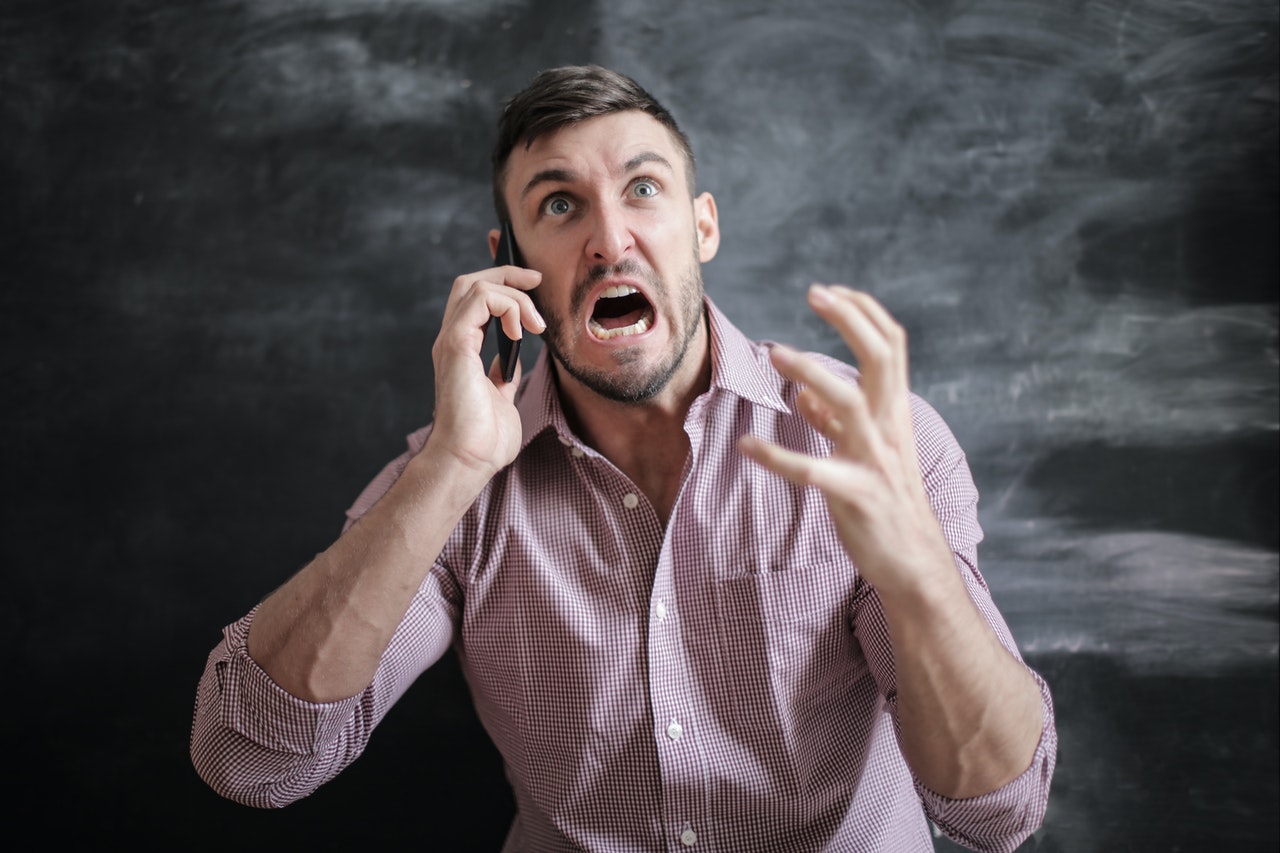 Adequate and efficient banking has long been one of the main issues raised by start ups and foreign companies, but recent international developments, including deeper scrutiny, tighter regulation, and of course Malta’s greylisting, mean that such complaints are increasingly being made by established businesses.

On the back of previous coverage of the banking problems faced by Malta’s commercial community, many businesses reached out to BusinessNow.mt to explain how banks have become one of the main stumbling blocks to smooth operations.

Those speaking out have asked to remain anonymous, with names of specific banks omitted.

One representative of a hotel group points to the “serious problems” at branches, saying that apart from being understaffed, resulting in long lines, staff also often lack experience.

“You tell them about a bank guarantee and they visibly panic. I end up having to call my relationship manager to get basic services that should be handled by regular staff. They’re used to working with pensioners, and it’s evident they lack training and experience on business-related matters.”

She says that while her company has accountants and good working relationships with “those who can make things happen”, smaller businesses are unlikely to have the resources and connections to go around the many barriers they face with banks.

“We might find someone who helps, but why should we be dependent on that personal relationship?” she asks.

Another operator working in property decried the length of time it sometimes takes to issue sanction letters, which basically confirm that a buyer has been cleared for a bank loan to buy the property.

“The situation is so bad that we are now including a clause in the promise of sale agreements to clarify that bank issues are not our responsibility. That’s how frequent these issues are.”

She describes a recent experience in trying to sell a block of eight units. “A full half have had to extend their promise of sale. Some get approved in three weeks, others in 12, others even longer.”

She believes that banks have “taken advantage” of the pandemic situation, using it as an excuse at every turn. “It’s time to get back to work and start serving people as they deserve.”

Another problem highlighted by several businesses is the recent shift to secure customer authentication. Although this had long been in the offing, many feel that local banks dragged their feet in preparing for the change, finally implementing it without providing the appropriate information and training, without consulting with merchants and payment gateways, and without dedicating the necessary resources to deal with inevitable issues.

“We were left to suddenly deal with the burdens created by the overnight introduction of secure authentication. One day, everyone woke up to find that their cards were not working normally,” said a representative of a payment processor.

This has caused headaches for retail stores offering buy-now-pay-later options, as previously automatically recurring transactions now have to be confirmed.

“We had dozens of customers whose monthly payments were blocked as they did not know they had to authenticate them,” said one tech retail store manager. “And that’s understandable – there was simply no communication of the impacts of the system’s introduction.”

Banks have also needed to update their technology systems to make them compatible with regulatory changes like the introduction of secure customer authentication. However, these updates have also been beset with problems, with the payment processor representative lamenting what he perceived “testing in a live scenario”.

“It’s either that, or the controlled testing environment they are using isn’t appropriate. How else can you explain the remarkable number of time-outs?”

Making things worse, some transactions go through even during a time-out, while others don’t, making reconciliation a nightmare.

But it doesn’t have to be: “Foreign banks simply allow you to download a file showing all transactions passing through a merchant’s point of sale in a particular day or week. This means that problems can be identified inhouse, without having to send the bank an email and wait for a reply God knows when.”

Another owner of an established retail outlet outlined her company’s issue with the shift to digital payments, saying banks’ efforts to discourage the use of cheques and cash was leading to frustration among clients and employees.

“We spent weeks explaining how to use credit cards online, where the CSV is… There’s a certain band of consumers, especially older ones, who were simply abandoned and left to figure things out on their own. Of course, we stepped in, but we can’t have our cashiers doing the work banks refuse to do.”

She also points out that a particular system freezes funds of an attempted transaction, even when it does not go through.

“Let’s say it’s €100. There’s a mistake in the first attempt, and it fails. So you have €100 frozen. Repeat that a few times and your bank balance is hundreds of euro down with nothing to show for it. It’s simply a really bad system.”

She points out that banks’ commission on card payments also applies to the VAT portion – effectively cutting into companies’ profits.

“It’s very unfair. We spent a year trying to meet with them to reduce rates, but it was for nothing. It was only when other card payment providers came to market and they saw their revenue decreasing that they finally took note of our complaints and issued new rates.”

“You spend an hour on the line waiting for customer service… and then the line drops. It’s remarkably frustrating, and it’s ultimately a burden on us.

She was not alone in decrying banks’ customer service. Another business owner recalled a time when bank employees’ direct lines were transferred along with them.

“It used to be that their direct line would be moved with the person, whichever branch they go to. If you left Msida and went to Balzan, I call the same number and get ahold of a person who knows me, my business and my history. This seems to no longer be the case, and it undermines the relationship aspect of banking.”

Yet another business owner, this time of a transportation company, complained about the introduction of fees without adequate notification.

“For example, you have a current account, then one fine day you realise they are charging a flat fee every month. Please note, this is not due to having a low balance or low usage. In fact, when confronted they said it’s to deincentivise accounts that aren’t used, but when I said it is used, they said it’s a fee to maintain the account, to make up for the work they carry out.

“What work? They don’t even send a statement. The account is simply there, and when I need it I use it. Does it make sense to charge me €10 a month? Then they say it’s a policy and that they can’t do anything about it.”

He points out that there are also legitimate uses for accounts that are not used frequently.

“I have a company that basically sells a property every few years. Of course it needs an account – you can’t sell properties in cash. So what do they want me to do? Shut it down and reopen it when it’s needed?”

He contrasts it with his company’s overdraft account, which is constantly in use, but where a renewal fee of over €1,000 – plus interest – is charged every year.

Several of the people BusinessNow.mt spoke to said that, in private, bank employees admit that there is a lot of pressure on them from abroad due to Malta’s inclusion in a list of financial jurisdictions subject to enhanced monitoring – the grey list.

The transportation company owner says many of his clients are individuals moving their personal affects while moving home.

“Many choose to pay me in cash. These are individuals, not companies. But when I go to deposit the cash, the bank asks me a million questions. We are treated like criminals for daring to accept cash payments. It’s simply unfair.”

“The good are being treated like criminals along with the bad. I’ll repeat – it’s completely unfair.”