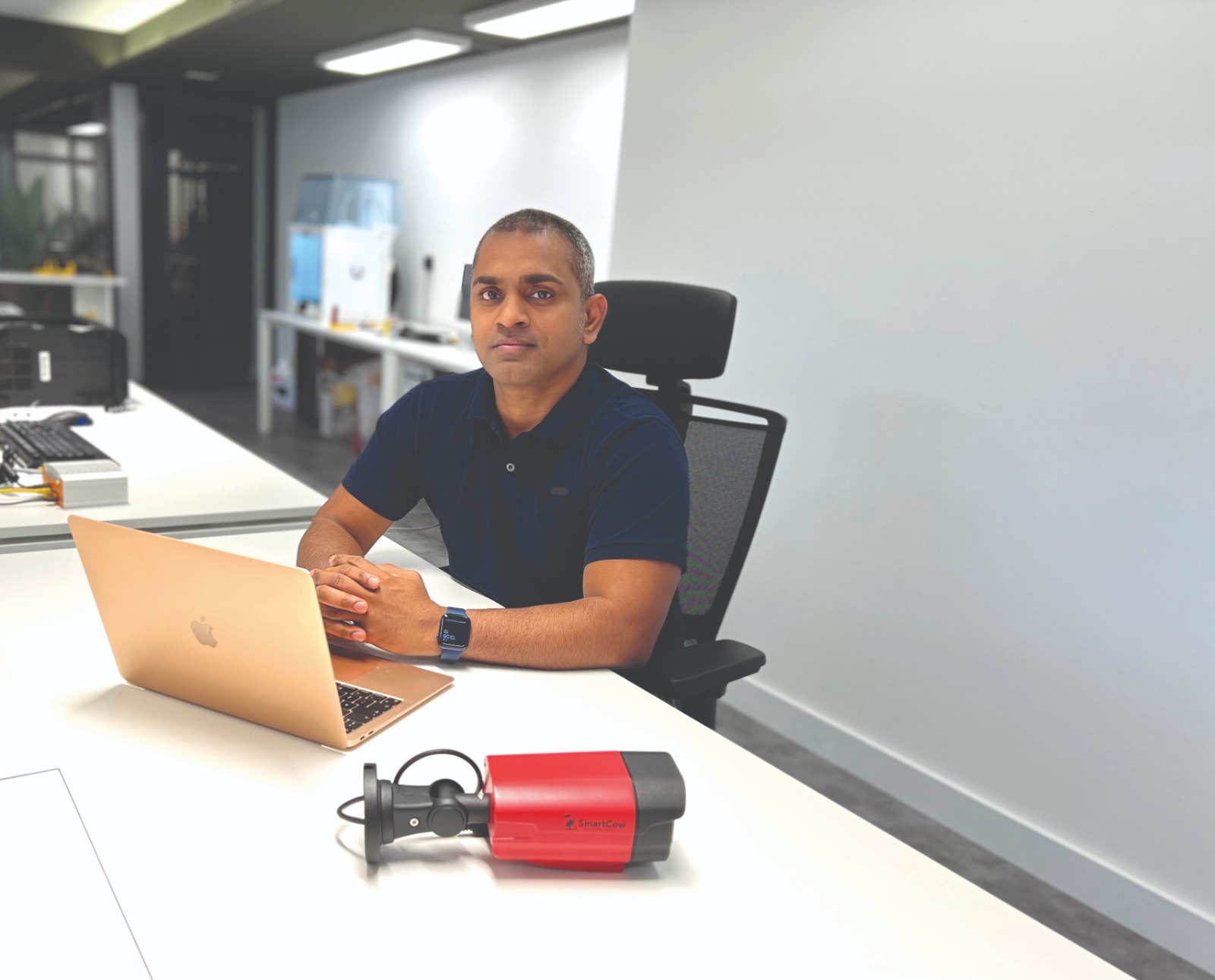 In 2019, Malta launched its official artificial intelligence (AI) strategy, aiming to position the island as one of the top 10 countries for innovative technologies over the next decade, boldly proclaiming Malta as “a disrupter, rather than a follower”, according to documentation published by the Parliamentary Secretariat for Financial Services, Digital Economy and Innovation. For, the island’s sectors – such as igaming, financial services, real estate and tourism – were said to be uniquely well-suited to “adopt AI solutions as companies look to innovate to provide competitive differentiation and drive operational improvements.”

Honing in on the details of how boundaries were set to be challenged, the vision, entitled Malta: the Ultimate AI Launchpad, and covering the period up to and including 2030, also committed to expanding Malta’s economy through 5G and the Internet of Things (IoT) – the latter describing technologies governing devices, such as cars, lights, and thermostats, embedded with sensors connected to the Internet or other networks. However, the details of the role these systems were to play in sectors on the island were scarce, and mainly centred on how telecommunications firms could exploit opportunities in this area.

Despite this, and looking more broadly, today, the world stands on the brink of a new industrial revolution which truly harnesses the potential of such technologies, as Ravi Kiran, the co-Founder and CEO of AI engineering company SmartCow can attest. And the firm, which is based in Malta, yet boasts offices in Taiwan, Singapore, India and, shortly, in Italy, is at the forefront of a fundamental shift in thinking about how we work and how we live, heralding a new era of AIoT – Artificial Intelligence of Things, an approach which introduces self-regulating technological systems, and which will have an impact on the ways in which individuals and companies operate.

“Today, AI is mostly used for analytics but, over the next five years, we will see AI become more integral to people’s everyday life, and this is where AIoT can really challenge the way things are currently being done,” Mr Kiran says, giving some practical examples. “For instance, through the use of AIoT tech, the camera at a traffic light junction might not only capture how many people are crossing the road, but might also see that there is no traffic, and will disable the red intersection signal. Another example: AIoT could also recognise what you’ve put in your microwave and cook it at the right temperature without you having to dictate the presets,” he says.

Such autonomous, self-correcting systems can have a big impact on automation in industrial settings, and indeed, SmartCow, which was founded in 2016, is working on applications across multiple industries, primarily focusing on the defence, and healthcare fields. The firm also caters to “smart-nation”, in reference to Singapore’s drive to leverage industry 4.0 potentialities, integrating AI-driven technologies within the operations of economy, government and the wider society.

Moreover, SmartCow’s remit extends to providing hardware for Nvidia and Google partners, while also providing turnkey solutions – including engineering services, and customisable hardware-software integrations – across the firm’s target sectors. “We saw customers were struggling to productise their ideas,” Mr Kiran explains, “and this is where opportunity lay.”

Indeed, across its endeavours, it is thus involved in systems of traffic management, safety and security, as well as retail analytics and smart critical infrastructure. Two of the company’s key projects are Roadmaster, an intelligent traffic management software; and FleetTrackr, which uses AI to allow administrators to monitor a slate of devices – whether these are physical objects being used in healthcare, retail, or other endeavours.

“Both with Roadmaster, and our management solution, FleetTrackr, we have aimed to package solutions which are more customer friendly. AI currently reaches customers through well-known platforms such as Netflix and Google, as well as through our phones, but we see AI as being more reachable, and more integrated in consumers’ lives over the next two or three years,” Mr Kiran attests.

And to meet the challenges of this new era, SmartCow continues to expand. “We have 20 employees here in Malta, but we’re looking to fill an additional 15 roles by March 2022, while also growing the offices in our other locations,” the CEO continues. As testament to the company’s commitment to talent and skill, SmartCow’s highly trained engineers comprise 85 per cent of its staff, with 40 per cent of these being female.

“We have many experienced professionals; a few are also fresh graduates from university, although we have a very strict interviewing process so that we can get the best for the company. The AI industry is very complex and there are few firms operating in this space – perhaps only 12 or 13 across Europe – so technology is core to our business,” Mr Kiran underscores, admitting that there has been some difficulty sourcing AI engineering managers.

“When the company started, I used to be the lead engineer, and I retained that position for four years before moving on to management. However, we have found it hard to find the right engineering managers since these posts are key to scaling the company. We have tried hiring staff from the traditional software industry, but since we work in a multi-disciplinary manner, we need people who are able to adapt. So, what we have been doing is hiring experienced engineers, training them in AI for two to three years, and monitoring their progress to higher levels,” Mr Kiran says, adding that seeing staff develop has been a rewarding process.

Looking ahead, the CEO stresses that the firm is always “studying the market”, in order to stay many steps ahead. “The industry is evolving quite fast and there are many challenges for smaller companies like ours which have to deal with constant evaluation. However, after our first year of operations, we already had a clear understanding of where the AI sector was moving, and we could plan for it,” he says, describing some of the landmark moments in the company’s development.

“We’ve been, for instance, entrusted with one of the largest smart city projects in the world, based in the Middle East. We cannot reveal much at the moment, but due to advances in software, we are able to position the company at the forefront. Just as Apple can only be Apple because of Foxconn,” he says, in reference to the behemoth’s iPhone manufacturer and assembly partner, “we plan to be the Foxconn of the AI industry, so we are determined to keep moving in this direction.”

To this end, SmartCow plans on “building more complex and smaller products,” as well as to focus on business’ and organisations’ needs, but also to diversify in developing consumer commodities. Concluding, Mr Kiran lays out the firm’s intent over the next few years, stating emphatically: “we would like to position ourselves as the largest AI engineering company in Europe, handling the larger AI and AIoT products and solutions across the continent.” And doing so with Malta as its base.

This interview was first carried in the December edition of Business Now magazine, the sister brand to BusinessNow.mt, both produced by Content House Group

Read next: The story behind one of the oldest cafés in Europe: Malta’s Caffe Cordina