Controversy has arisen over comments the companies made last year 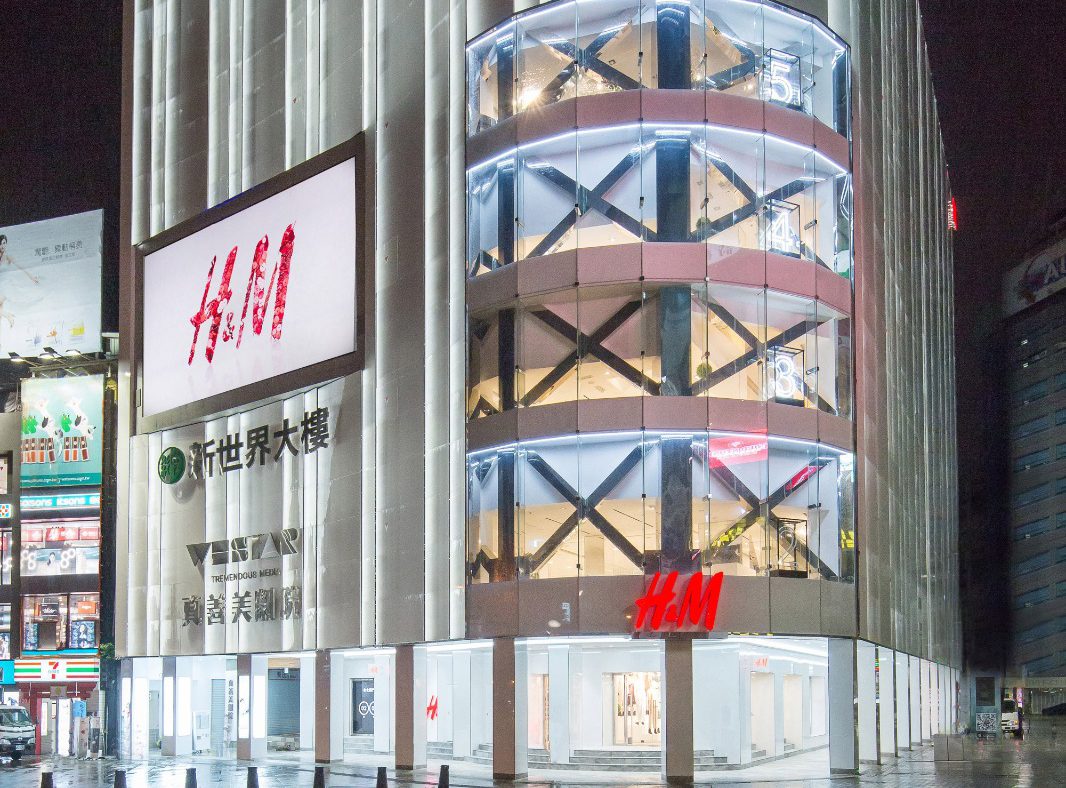 H&M, Nike, and other major Western apparel brands are facing a boycott in China after concerns they expressed over the alleged use of forced labour in the country’s region of Xinjiang.

The clothing and apparel juggernauts made the comments in 2020, in response to the emergence of evidence suggesting China was forcing hundreds of thousands of minorities including Uighurs into forced labour in Xinjiang’s cotton fields.

Both companies had at the time commented they were “concerned” about reports that Uighurs were being forced to pick cotton in Xinjiang, and these comments resurfaced this week, after being proliferated on social media.

As of Wednesday, at least three major Chinese e-commerce platforms had withdrawn H&M products from sale.

According to a BBC report, the hashtag, “I support Xinjiang cotton” is now the top trending topic on Weibo, and has over 1.8 billion views.

Swedish multinational H&M is the world’s second-largest clothing retailer, and China was both one of its largest markets and producers.

In the last year, a number of Western companies have announced they would examine their global chains to ensure they are free from Xinjiang cotton.

In December, the US announced it would block all imports of cotton from Xinjiang over concerns about “slave labour”.

Fears about the impact of the boycott have proven costly to both companies. Nike shares declined by nearly five per cent following the news and H&M was down 3.5 per cent.

Read next: MEA President decries of ‘crisis of values’ in Malta, as ‘entitlement and immediate gratification’ reign supreme