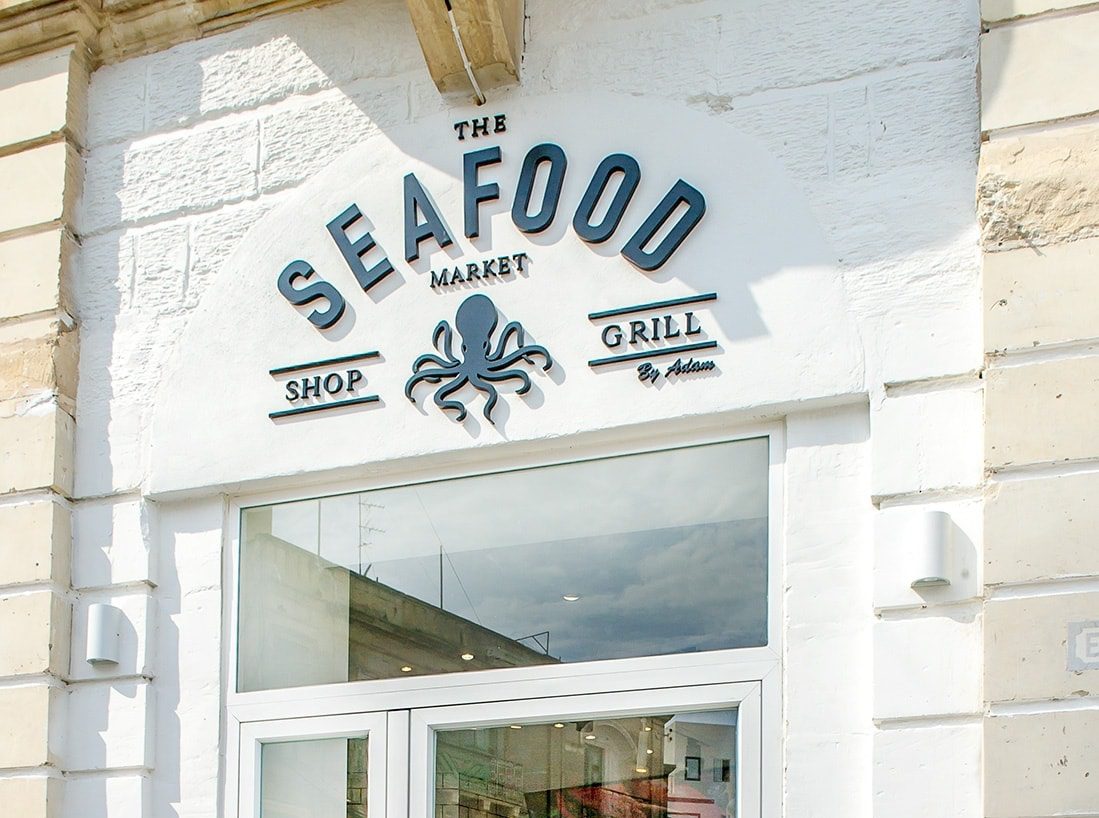 All over the world, hospitality and restaurant owners have complained about a mass exodus of workers. From those seeking to work in industries less vulnerable to pandemic changes, to foreign workers returning home during the height of the pandemic (as is the case with Malta), staff shortages continue to wreak havoc.

Another establishment forced to make changes to its schedule is The Seafood Market Grill by Adam’s Fish Shop, located in Gzira, which has been forced to “permanently” close its lunch offering from 21st June.

“Unfortunately, our restaurant was hit directly as others in the hospitality sector, with the loss of competent workers to work, who left the island during the pandemic, and a lack of Maltese people interested in serving and waiting in a restaurant setting!

“Therefore, we have no choice but to reduce the opening hours and also further reduce the number of bookings. The latter measure is taken to ensure that all diners are looked after attentively and given the sterling service they duly deserve.”

Indeed, in 2021, the number of foreign workers in Malta stagnated for the first time in over a decade.

Malta’s Association of Catering Establishments had confirmed with BusinessNow.mt that the problem is worse than it has ever been, and fully backed tech-based solutions to address the issue in the short to medium term.

Adam’s Seafood Grill, turning his attention to COVID-19 restrictions and protocols which dictate the number of tables permitted inside an establishment, with a minimum distance between each table, also said that without turning each table twice during each dinner offering, the restaurant would not be able to stay afloat.

“We kindly ask you to co-operate with us by keeping to the time booked and by vacating at the end of the two-hour reservation. This is the last thread we have to hold onto in order to keep afloat and to prolong the survival period and avoid sinking the ship.”

Read next: Brits in Malta urged to apply for residency by 30th June deadline