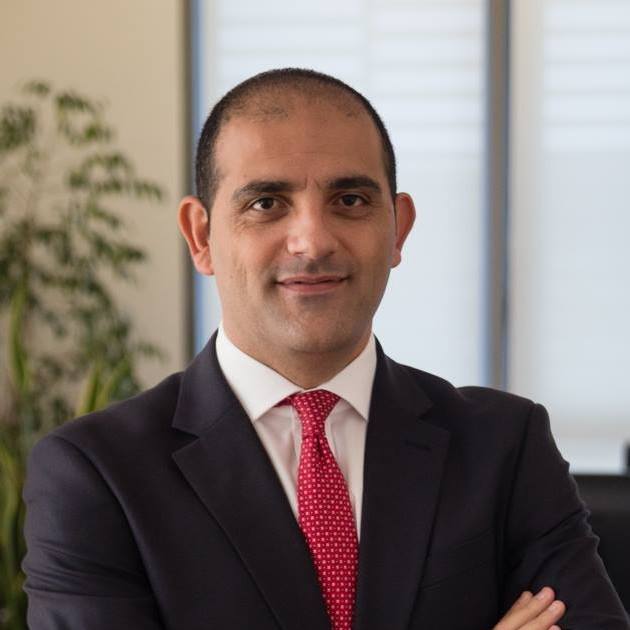 Lands Authority CEO James Piscopo has confirmed he will not be seeking contract renewal with BusinessNow.mt following several media reports of his departure from the authority by year-end.

Mr Piscopo’s contract with the Lands Authority was due to expire this year.

The Times of Malta says that the move comes after it reported that he is the subject of an active criminal investigation into bribery and corruption.

It reported that Mr Piscopo was being investigated over claims made by former OPM chief of staff, Keith Schembri that he hid upwards of €600,000 in an offshore account at an overseas bank.

Mr Piscopo led Transport Malta until June 2018, after which he moved to the Lands Authority.

He led the transport regulator until June 2018, when he moved to the Lands Authority.

Mr Piscopo also occupies the roles ARMS Ltd Chairman and sits on the boards of Enemalta and Projects Malta.

The Lands Authority has just issued a statement thanking Mr Piscopo for his work while listing the changes he brought about within the authority such as reducing backlog and digitalisation efforts.

Read next: ‘Malta’s property industry is healthy, but there is a lack of long-term vision’ – Benjamin Tabone Grech