‘Malta’s property industry is healthy, but there is a lack of long-term vision’ – Benjamin Tabone Grech 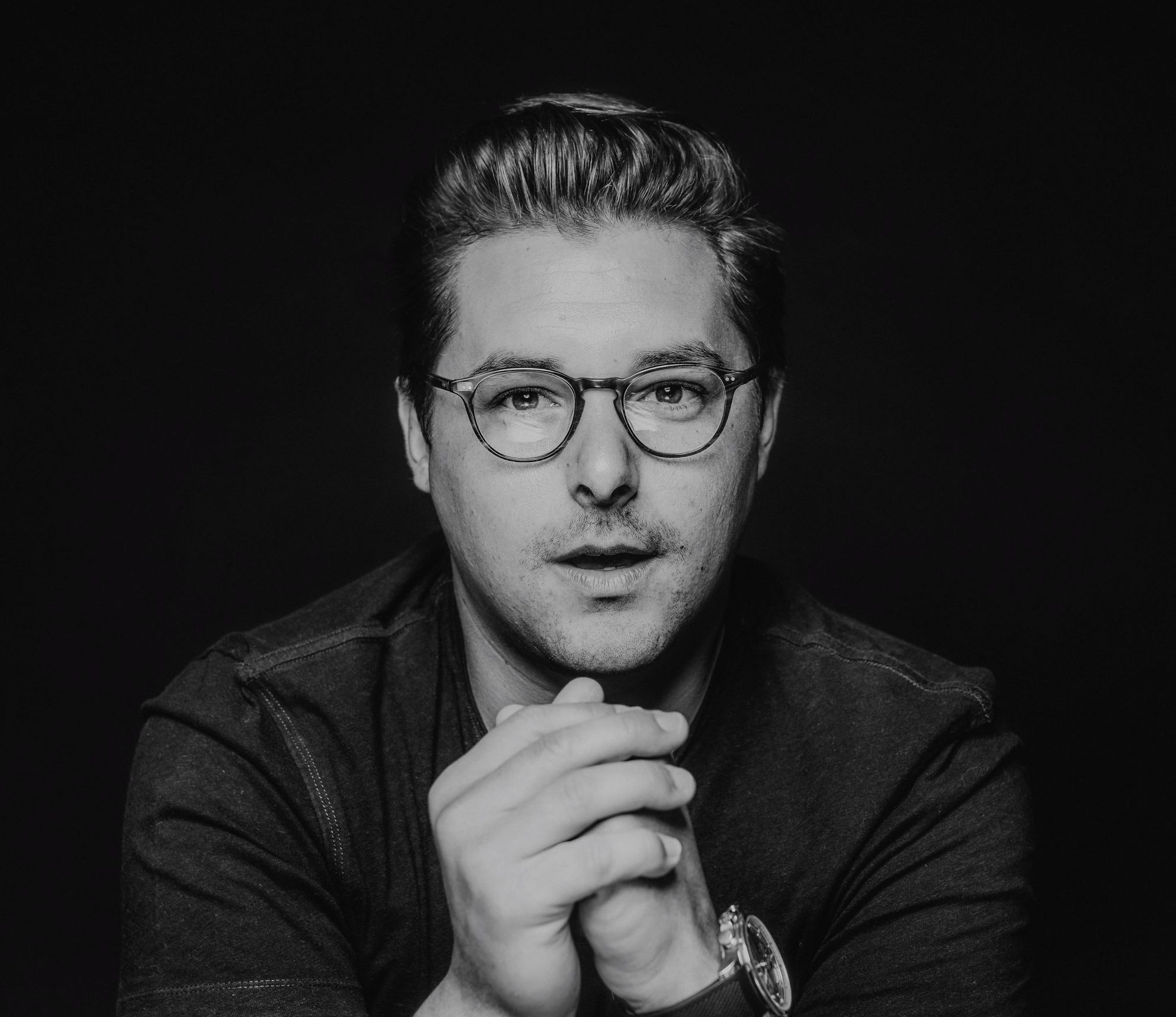 We are a tiny jurisdiction in the middle of the Med, and whatever happens and whatever choices are made globally affect us in the long run,” begins Benjamin Tabone Grech, arguing that, in order to adequately gauge the impact of COVID-19 on the local property industry, one must first consider the global perspective.

“The pandemic has made the big players in the global real estate market rethink typologies,” he explains, referencing the types of property that are available, and the space that is being used.

And while one can only make assumptions for the future in these uncertain times, one thing the CEO is sure of is that the pandemic has instigated a change. “In the local market, the first reaction – which is very normal to our market specifically – is that whenever something happens, both good or bad, the first effects are felt in the rental market,” he explains, drawing on the example of apartment rental prices shooting up when the IIP programme was launched.

“As the country went into semi-lockdown, with restaurants and bars closing their doors and many people working from home, a lot of international people who were here on a casual basis or who lost their jobs suddenly went home,” he says, affirming that some 6,000 individuals left the country in three months – a large number for a country as small as ours.

“This led to an oversupply of rental accommodation, so landlords immediately understood that they needed to compete to get their apartment rented. The first reaction we witnessed was a 40 per cent reduction in rental prices,” Benji continues.

The same cannot be said for the property sales market, however. While the sales market is always slower to react, Benji notes that in these circumstances, the lag will be longer still, as contracts weren’t signed and konvenji were postponed during the outset, meaning that the market was able to keep going, albeit at a slower pace.

“People were still buying, so there was no reason the prices should change, and, as a matter of fact, they haven’t,” he says, adding that demand also remains strong, largely due to Government measures aimed at encouraging people to buy.

He also notes that this period has led many to shift their focus on buying a house rather than an apartment, possibly due to spending more time indoors and becoming more aware of their immediate surroundings.

“People are now more interested in looking for houses to rent and to buy,” he affirms, lamenting that this poses its own problem, due to the vast amount of apartments built in recent years, resulting in the typology that is predominantly available on the market being comprised of single plots and small apartments with no outside space.

“Finding a house is difficult because the prices are too high, since the supply of houses is much less than that of apartments,” he maintains. Looking forward, Benji calls for discussion about policy and typology, affirming that this needs to be taken more seriously by the authorities.

Taking Mosta as an example to illustrate the importance of town planning, he says, “we need to ask ourselves, ‘how do we want Mosta to grow? If this is going to be the main high street, what’s going to happen with retail? Do we need another 5,000 apartments, or another 500? If we do, what’s the timeline for them?’”

Asking these questions is the norm in other countries, he continues, lamenting that “we just seem to think it’s OK to continue to build without planning.” And, as things have slowed down due to COVID-19, Benji feels that it is the appropriate time to reflect and start a discussion.

“One thing that has motivated me and kept me feeling positive is finding people who share the same thoughts,” he notes, making reference to his involvement with The Malta Chamber and other entities.

“The Kamra Tal-Periti have been working incredibly hard to change the planning process. The industry appears to be healthy, but because of this lack of vision, in the long run it’s going to be a mess,” he warns, continuing to emphasise the importance of planning.

“When it comes to real estate or brokerage, whether the market is good or bad, we will always sell – we focus on the service we give our customer. At the end of the day however, I would like a much better product to sell.”

Through his work with The Chamber, Benji maintains that together with all the stakeholders, he is in full support of the changes being proposed to this end by different entities and committees, and one of their current focuses is the issuing of building owner’s manuals.

“We are proposing that for every contract, every contractor will be legally bound to provide a building owner’s manual, which will include the plans, the location of electrical points, the structural drawings, and so on.

This is provided in other countries, and we are proposing that it is implemented here.” Focusing further on opportunities created as a result of the pandemic, Benji speaks in favour of digitisation, asserting that “digitising any business can give you an advantage, making it easier for people to work with you and interact with your product. I think that’s where the opportunities are getting greater and greater.”

As for his projections for the property sector in 2021, Benji believes that we’re likely to see less cranes. “There have been some 70,000 units constructed over the past 13 years. Apart from that, we’ve always spoken about the number of vacant properties on the island, and that number, from the information that I have, has not reduced, but rather my feeling is that it has grown.

“I think that in 2021, we’re going to reach a point where there is a lot of choice, so people will tend to go for the better product,” he says, recalling the shift in demand from apartments to houses, and noting that the speculation of buying off plan has also reduced.

As Chair of the dedicated committee on the subject within The Malta Chamber, he hopes to see the majority of the proposals by the Kamra Tal-Periti being implemented, a set of building regulations being put together and enforced, and perhaps a more holistic plan for the island moving forward when it comes to town planning; as well as building owner’s manuals being given upon contracts and the digitisation of the land registry, which will translate into less time for a contract to materialise due to notarial researches.

This interview, penned by Sarah Micallef, and first appeared in the December-January edition of the Commercial Courier

Read next: EU and UK agree on Brexit deal just one week before deadline