In first public comments since riot, Donald Trump warns impeachment is a danger to U.S. 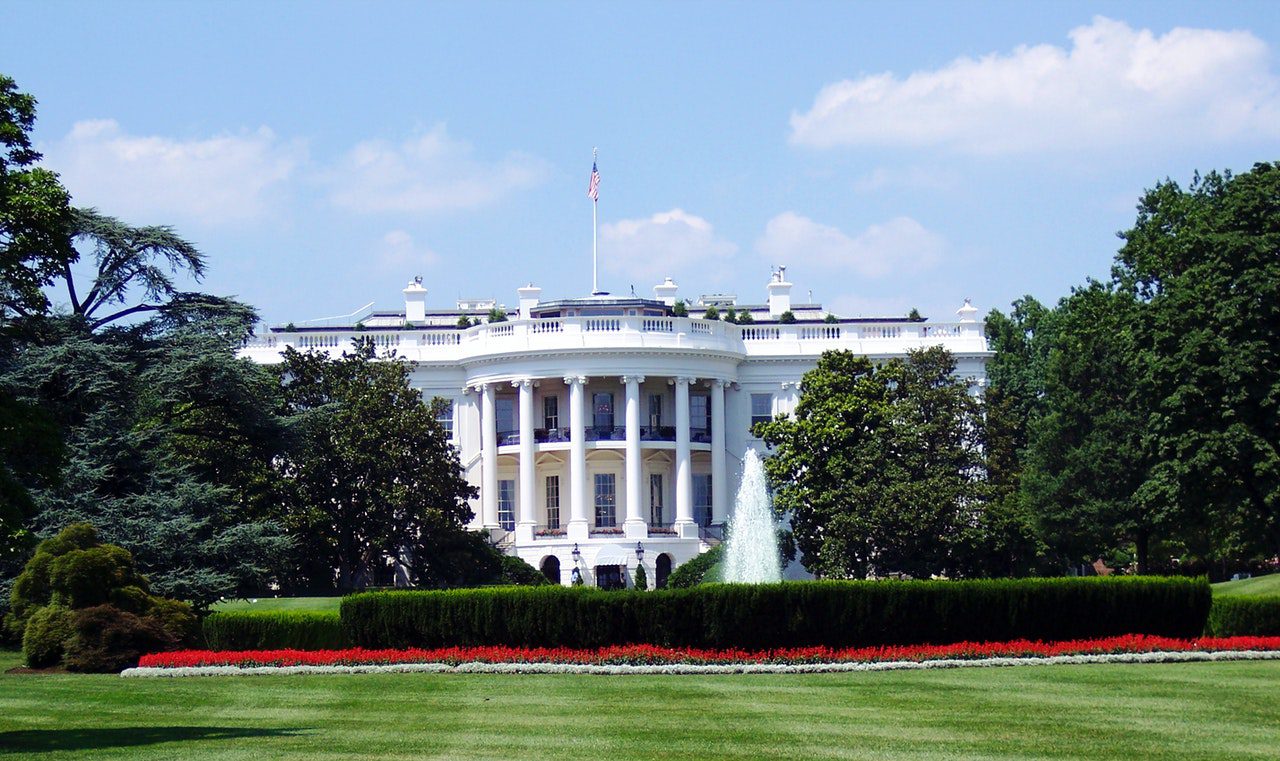 As the fallout from the Capitol Hill riot continues to wreak havoc, politicians are taking wide-ranging measures to protect against further violence by President Trump’s supporters.

Many are keen to reduce further potential damage by Trump as soon as possible by removing him from his position. According to The Associated Press, Democrat politicians are urgently trying to oust him from office, appealing to Vice President Biden to attempt to persuade him to invoke the 25th Amendment – a measure that was blocked by Republicans on Monday.

Instead, impeachment proceedings continue. Democrats hope that where December 2019’s impeachment measure against Trump was defeated by Republicans in the Senate Trump’s recent actions, and those of his supporters will have ostracised enough Republican Senators for the impeachment vote to achieve the two-thirds supermajority that it needs to take effect.

With this vote, Trump will become the first US president in history to be impeached twice. Including Donald Trump, only three US presidents have ever been impeached at all. He is joined by Andrew Johnson and Bill Clinton on this short list.

Outside of measures targeting Trump himself, US politicians have called for measures to make Government buildings less vulnerable to armed insurrection. For example, Maltese-American Congressman Darrin Camilleri has announced that in the Michigan State Capitol Building, firearm open carry has been banned.

Meanwhile, on Tuesday afternoon, as reported by CNBC, in his first comments since the riot, Trump has warned that his impeachment is a danger to the United States. In brief remarks made as he left the White House on a visit to Texas, he also claimed that he wants “no violence.”

Despite the potential for imminent instability, markets have largely stabilised after the dramatic fluctuations last week.