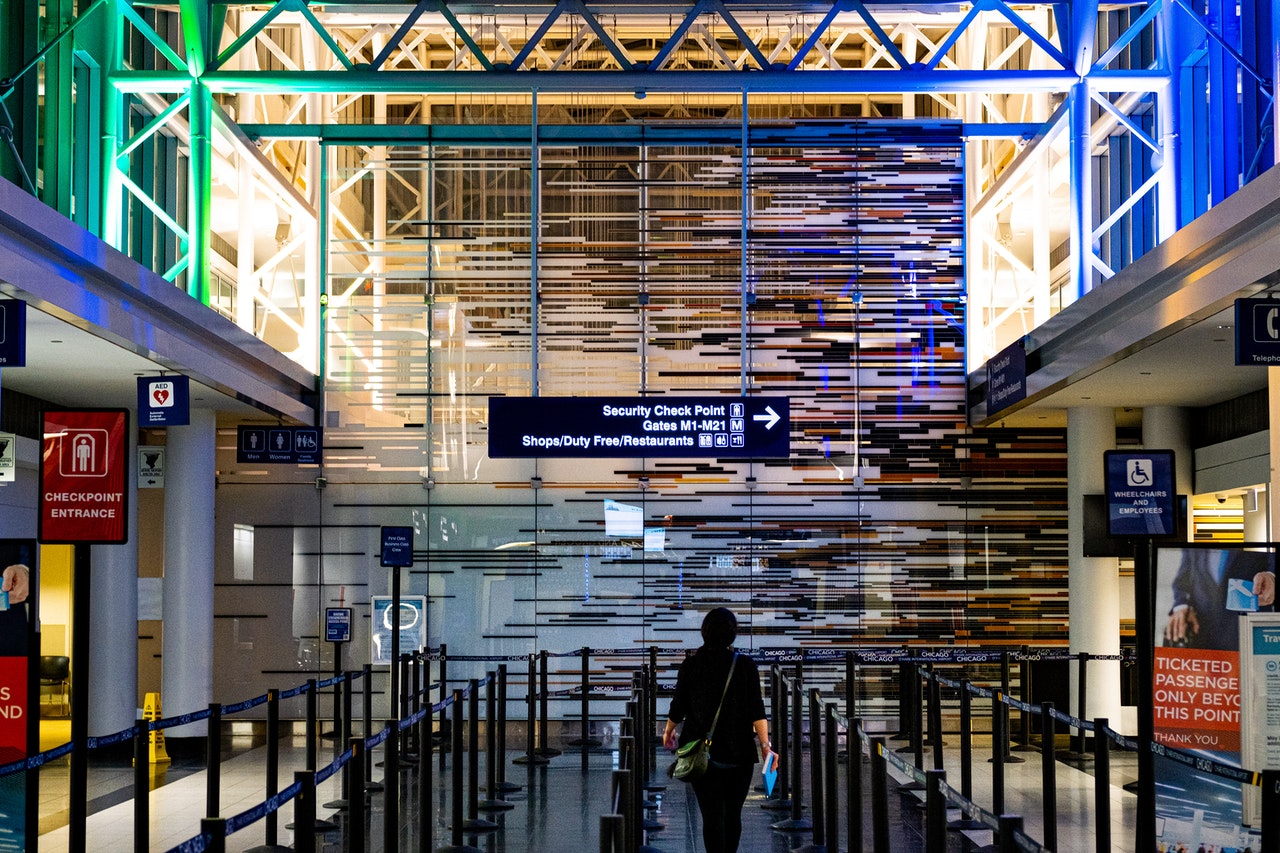 Heathrow airport boss John Holland-Kaye has partly blamed passengers for bringing more hand luggage and liquids through security for what he himself has described as “unacceptable delays” within the airport.

Speaking on Leading Britain’s Conversation radio station on Tuesday, the airport boss said long queues to get through security were caused by passengers “travelling with more than they normally would”.

Indeed, social media has been inundated with stories of Heathrow passengers, as well as those from other key European airports such as Schiphol, Amsterdam, who landed in their intended destination with no hope of retrieving their luggage at the time of their arrival.

This has led to more passengers opting against checking in their baggage, preferring to travel with hand luggage.

The Heathrow CEO confirmed that people were also “packing more liquids in their bags, so that takes a little bit longer [to clear said passengers through security]”.

“A lot of people are put off from checking in all of their makeup, for example, because they are worried about whether their bag will make the journey with them.”

Earlier this month, the chief executive penned an open letter to airlines asking them to stop selling flight tickets until mid-September, as the airport reduced its daily capacity limits to operate within an “acceptable level of service” to 100,000 passengers, 4,000 fewer that it has been handling until mid-July.

Emirates in particular issued a scathing reply to Heathrow’s open letter, stating that the airport gave airlines 36 hours to comply with capacity cuts, “of a figure that appears to be plucked form thin air”.

“This is entirely unreasonable and unacceptable, and we reject these demands.

“The bottom line is, the LHR management team are cavalier about travellers and their airline customers. All the signals of a strong travel rebound were there, and for months, Emirates has been publicly vocal about the matter.  We planned ahead to get to a state of readiness to serve customers and travel demand, including rehiring and training 1,000 A380 pilots in the past year.

“LHR chose not to act, not to plan, not to invest. Now faced with an “airmageddon” situation due to their incompetence and non-action, they are pushing the entire burden – of costs and the scramble to sort the mess – to airlines and travellers.

“The shareholders of London Heathrow should scrutinise the decisions of the LHR management team.”

Read next: Activity in most sectors close to pre-pandemic levels, says Central Bank in economic update