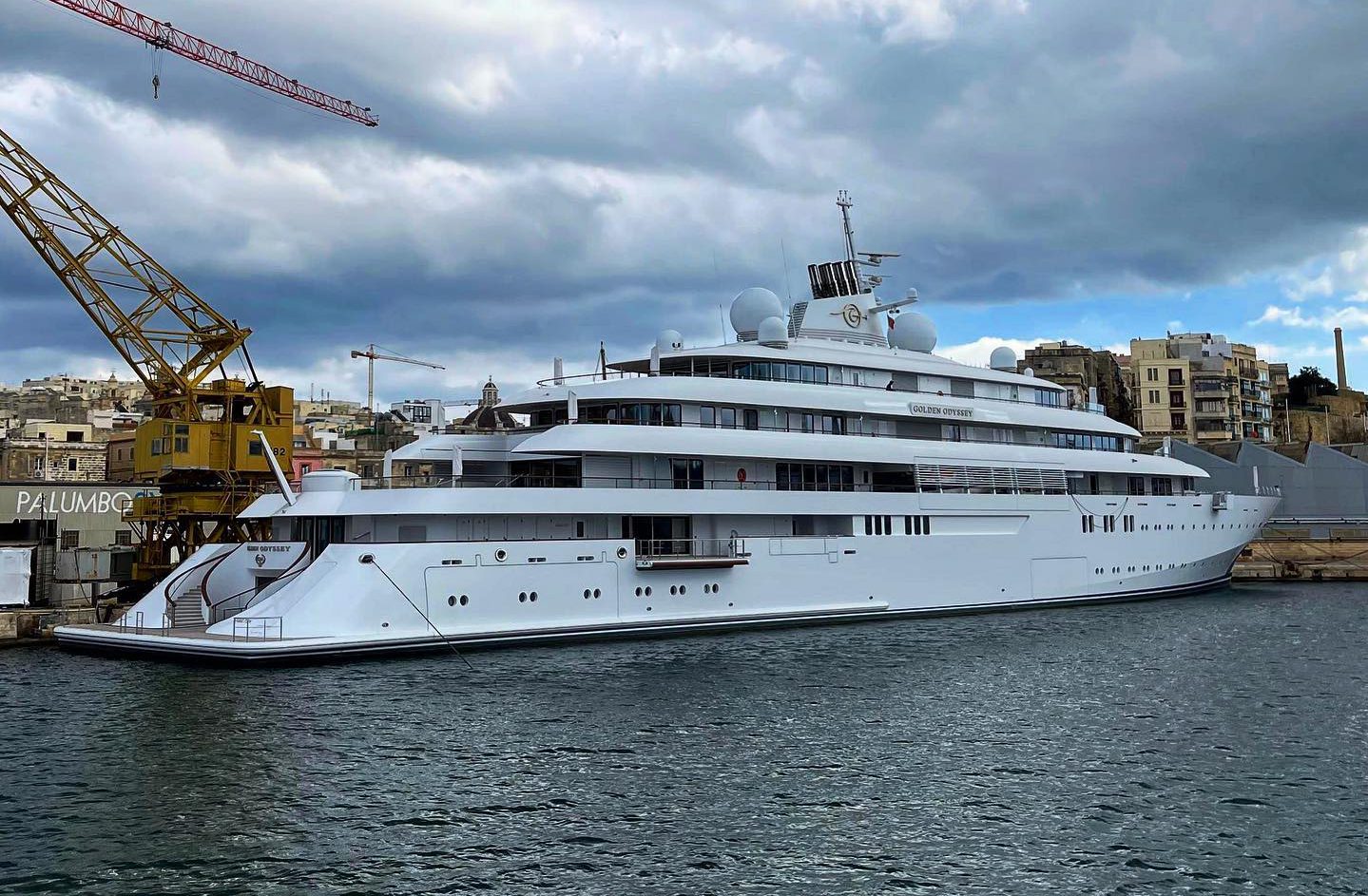 Malta-based yacht enthusiasts are in for a treat, as a remarkable 123m super yacht, which reportedly cost $400 million (€362 million), has docked in its Grand Harbour marina.

An image of the yacht, named Golden Odyssey was shared on a yachting enthusiast social media page, towering over surrounding buildings at the Palumbo shipyard.

Golden Odyssey was built in 2015 by German shipyard L¨urssen in 2015, and is registered under a German flag.

It is not the first time the vessel has called in Malta, with it also being caught on camera docking in the country in late 2020.

Details on yacht ownership can sometimes be hard to come by, but Golden Odyssey once formed part of the so-called Golden Fleet of yachts owned by Prince Khaled bin Sultan, son of the late Crown Prince Sultan bin Abdulaziz of Saudi Arabia.

The Golden Odyssey was first known as Project Tatiana, and was initially speculated to have been commissioned by Russian clients before being sold before completion, although these rumours have not been confirmed.

The rumoured sale, if true, would have been fortunate, as a number of super yachts, owned by wealthy sanctioned Russians are being seized across Europe. 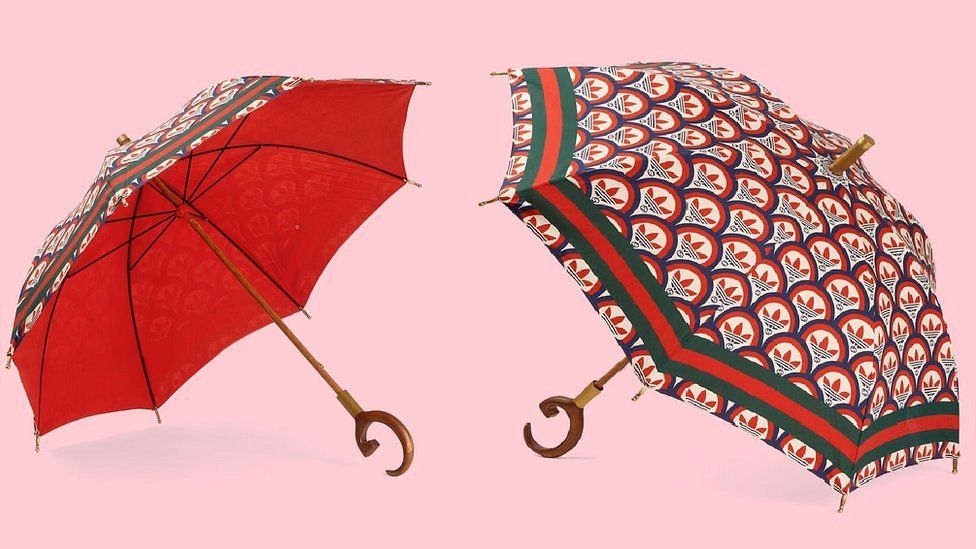 Malta gets its first autism friendly room in a local restaurant

The group recorded €9.4 billion in revenue in the last half year