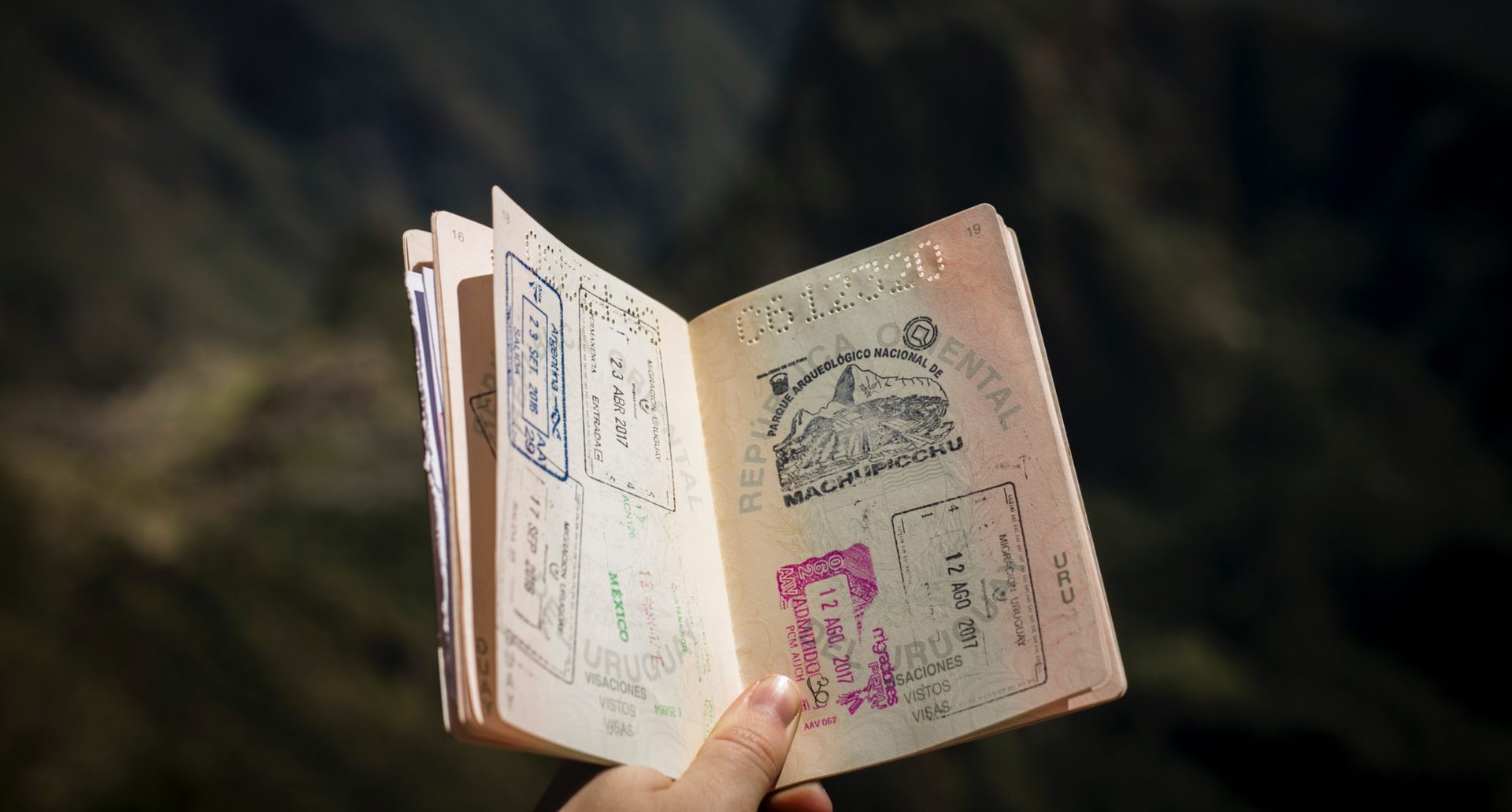 The recent suspension of Bangladeshi applications for a Maltese visa followed an order given by the Indian Government to the operator in charge to return their passports so that they may leave the country, according to a Maltese Foreign Ministry spokesperson.

Two weeks ago, Bangladeshis who were hoping to obtain visas to come work in Malta found that their applications were being postponed “on instructions of the High Commission of Malta in New Delhi, India”, as per the website of VFS Global, the company engaged to handle visa appointments.

Unlike, for example, Nepalese nationals, who can travel to India without a visa, Bangladeshi nationals require a visa to enter India.

Many of these would already have a job secured in Malta, as well as clearance from Identity Malta, before applying for a visa through VFS Global, which holds on to their passports pending the application’s resolution.

The Indian Home Affairs Ministry however recently ordered VFS Global to return Bangladeshi applicants’ passports to their owners “so that they would be able to travel back home with immediate effect”, according to a Maltese Foreign Ministry spokesperson.

However, they could not say whether any reason was provided for the Indian Government’s order.

An informed source, however, claims that the decision was taken as part of a wider crackdown on immigration, with the Indian Government ordering their passports to be returned so that they do not remain on Indian soil for too long.

Irregular Bangladeshi migration into India has long been a point of concern, with attempts to clamp down on the flow of people crossing the border including the construction of a border fence equipped with underground and underwater sonar.

However, with India and Bangladesh sharing a border of over 4,000km, there is little doubt that Bangladeshis will continue trying to seek a better life in the neighbouring country.

Maltese businesses desperate for workers simply seem to be collateral damage in this struggle.